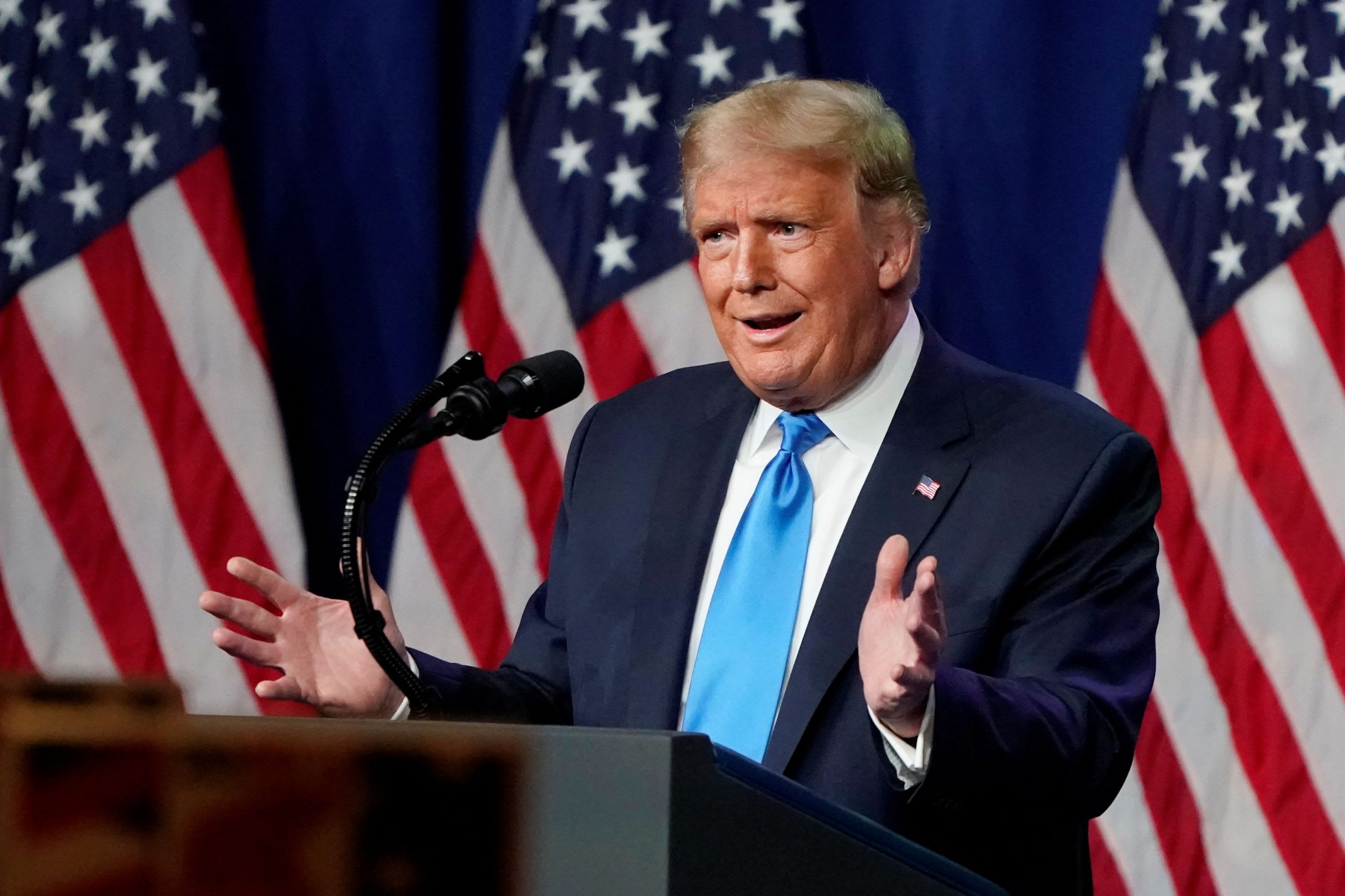 A super PAC that’s targeting President Donald Trump is initiating a $4 million ad blitz that’s set to run throughout the week of the Republican National Convention.

The Lincoln Project, a political action committee  run by a group of Republican “Never Trumpers,” is spending the seven figure sum on TV and digital ads that will target voters in the key states of Arizona, Florida, Texas, North Carolina, Michigan, Ohio, Pennsylvania and Wisconsin,  a spokesman for the group told CNBC.

The PAC plans to air a revamped version of their famed ad, “Mourning in America,” which will now feature an updated U.S. death toll from the coronavirus pandemic, along with another spot that boosts Democratic nominee Joe Biden and his running mate Sen. Kamala Harris.  Data compiled by Johns Hopkins University shows that over 175,000 people have died in the U.S. from Covid-19.

When the Lincoln Project ran the initial “Mourning in America” ad in May, Trump took aim at the organization on Twitter, leading to a record day of fundraising. The new version will highlight Trump’s relationship with China’s president Xi Jinping and accuse him of “praising China’s response instead of heeding the warnings.”

The move to air the ads during the convention comes as the super PAC, which can raise and spend an unlimited amount of money, brought on former Republican National Committee chairman Michael Steele.

Tleading the effort include Steve Schmidt, who once ran the late Sen. John McCain’s 2008 campaign for president,  Rick Wilson, who previously served as field director for George H.W. Bush’s campaign, and Jennifer Horn, the former chair of the New Hampshire Republican Party.

The PAC is the latest outside group backing Biden to attack Trump during the week of a convention that’s supposed to celebrate his first four years in office. 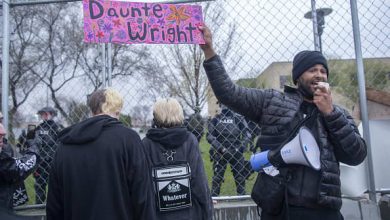 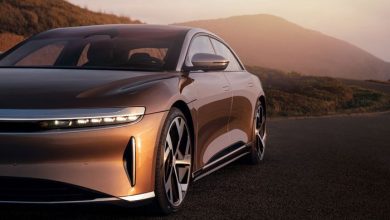 Lucid Stock Gets a New Buy Rating. Its Batteries Are Beating Tesla’s. 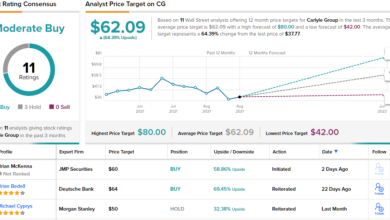 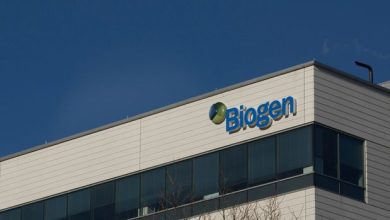 Biogen Stock Has Fallen 50%. Why It’s Time to Buy.