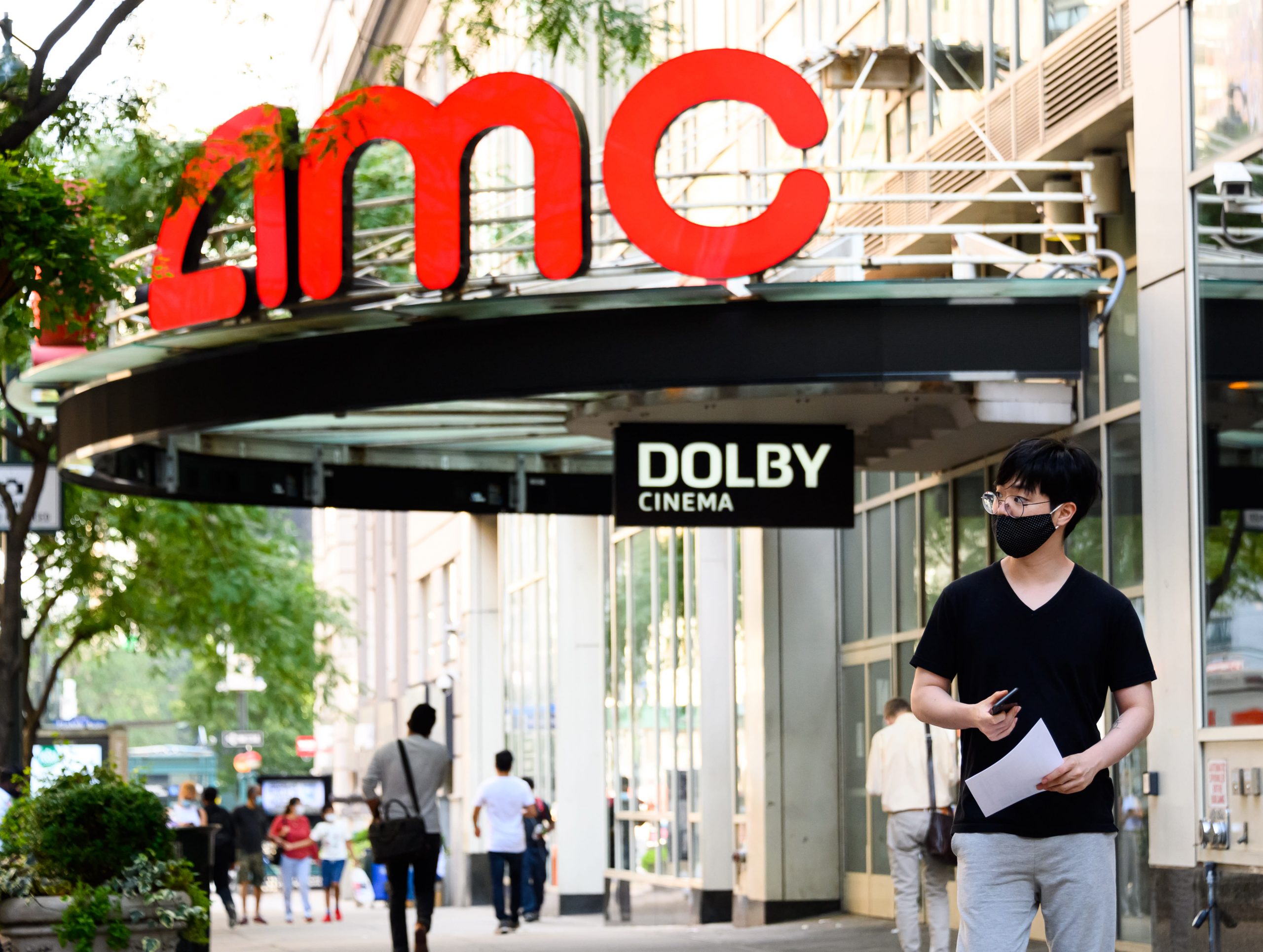 A person wears a protective face outside the AMC 34th Street 14 movie theater as the city continues Phase 4 of re-opening following restrictions imposed to slow the spread of coronavirus on July 31, 2020 in New York City.

Investors rallied behind AMC Entertainment on Thursday, one week ahead of the theater chain’s highly anticipated reopening.

The largest cinema chain in the U.S., like other major players in the exhibition space, has been shuttered since mid-March due to the ongoing coronavirus pandemic. On Thursday morning, the company confirmed that it would reopen next week alongside competitors Regal and Cinemark.

Shares of AMC spiked more than 17% following the news. Since January, shares of the company are down nearly 30%, and the stock has more than halved since last year.

Movie theaters across the globe have been hit hard by the outbreak, but AMC, in particular, faced increased financial pressure. Before the pandemic, AMC had amassed more than $4.75 billion in debt from outfitting its theaters with luxury seating and from buying competitors such as Carmike and Odeon.

In June, the company acknowledged that the coronavirus could push it into bankruptcy. AMC was able to close a debt deal in July to make itself solvent through 2021.

Plans to reopen AMC theaters have been on ice for months. Initially, the company sought to rehire staff and open in June, but the continued shifts in the theatrical calendar of big blockbusters such as “Tenet” and “Mulan” made that strategy impossible.

Finally, the release calendar seems to have settled, with both Russell Crowe’s “Unhinged” and the 10th anniversary rerelease of Christopher Nolan’s “Inception” arriving on Aug. 21. The following week “The New Mutants” is set to debut, followed by “Tenet” over Labor Day weekend.

AMC and other theaters won’t get a chance to showcase Disney’s “Mulan” in the U.S., however. Last week, Disney made the decision to make the film available on Disney+ for $29.99 and release it to theaters in countries that do not have access to the streaming platform.

Investors are hopeful that other big films that are currently slated for the last four months of the year, including “Black Widow,” “Soul,” “No Time to Die” and “Wonder Woman 1984” will remain on the calendar. 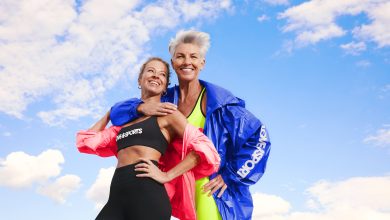 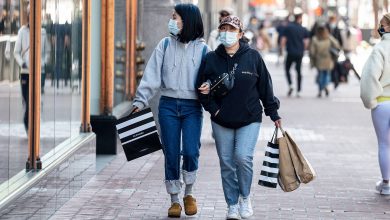 The post-pandemic spending spree has begun. Here are 6 things Americans are buying 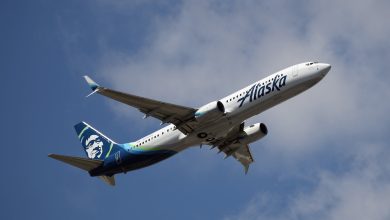 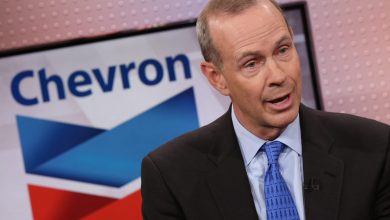