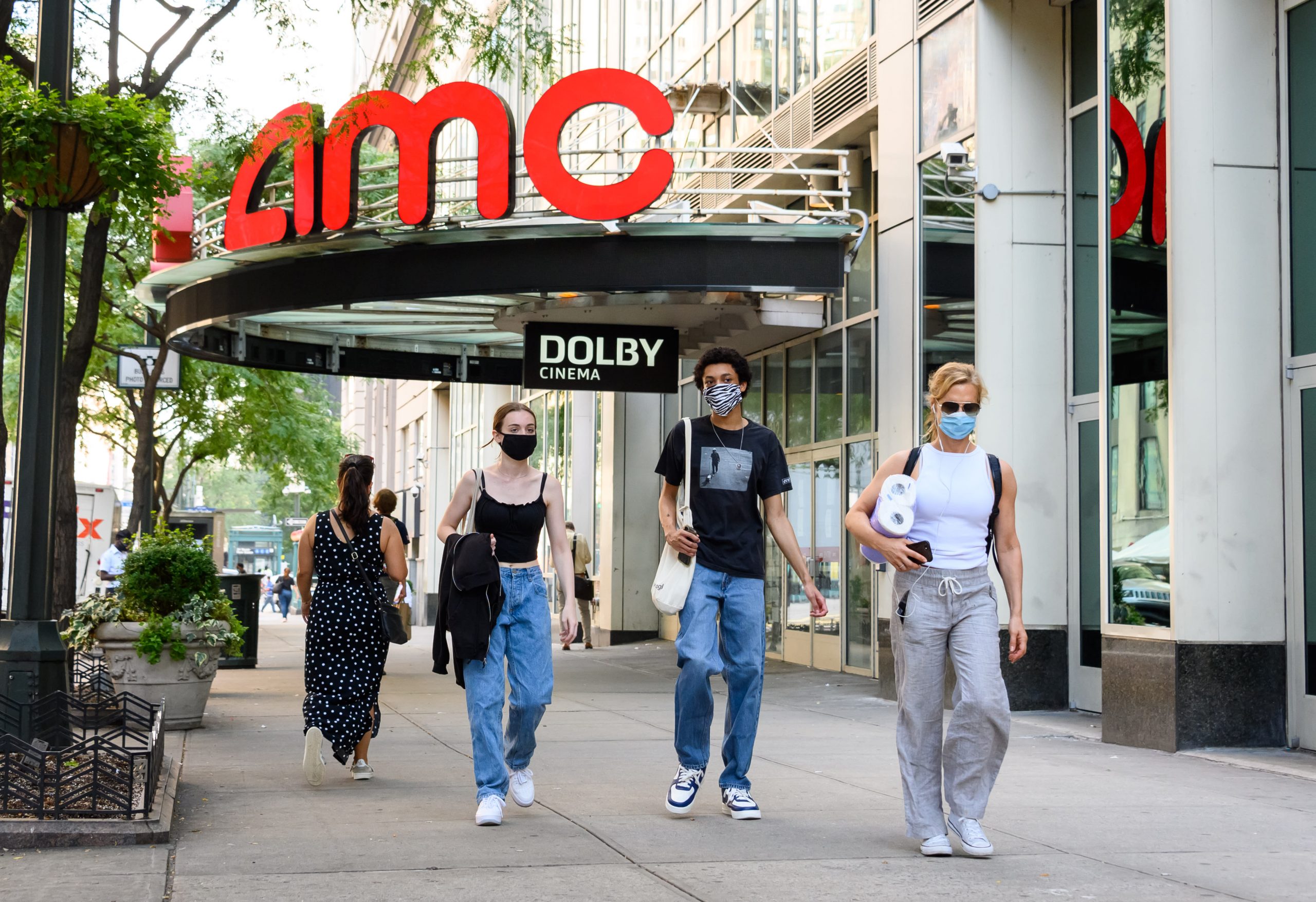 For the first time in five months, major movie theater chains will reopen their doors to the American public starting Thursday.

Throughout the pandemic, independent cinemas and drive-ins have been home to rereleases of Hollywood favorites like “Star Wars,” “Jurassic Park” and “Jaws,” as well as a handful of new, lower budget features from smaller studios.

Major theater chains like AMC, Regal, Cinemark and Marcus Theaters have held off reopening while big studios like Disney, Universal, Sony and Warner Bros. delayed releasing their blockbuster summer movies amid state orders to close or limit capacity at theaters across the U.S.

While executives have offered optimistic remarks about customers’ desire to leave their homes and head to theaters, limited attendance and scant fresh content might not be enough to lure in audiences. Continued outbreaks of coronavirus in the U.S. have also renewed consumers’ fears of public places.

“If the pandemic taught us anything, people want to get out of their houses and apartments,” AMC CEO Adam Aron said on CNBC’s “Closing Bell” Wednesday. “We’ve all been cooped up at home for months. It’s horrible. I have a nice house, but I want to get out. If somebody told me I could go to a hardware store for three hours, I’d say ‘what an exciting afternoon.'”

AMC will be the first of the bunch to reopen, using Thursday as a chance to celebrate its 100th anniversary with 15 cent tickets for films like “Black Panther,” “Beauty and the Beast” and “Back to the Future.” Starting Friday, it’s tickets will go back to its normal prices as it welcomes Russel Crowe’s “Unhinged” and the rerelease of Christopher Nolan’s “Inception.”

AMC theaters will reopen about 100 theaters Thursday, with the aim of having 400 of its 600 being available for the opening “Tenet” in September.

Regal, which is owned by global exhibitor Cineworld, operates around 550 locations in the U.S. in 42 states, although it’s unclear how many of those locations will reopen starting Friday.

Cinemark will reopen a third of its more than 500 theaters also on Friday. Another third will resume operations on Aug. 25, with the final third opening on Aug. 28.

Marcus Theaters will also begin reopening theaters on Friday starting with 35 theaters. The plan is to have two-thirds of its 91 theaters open in time for the release of “Tenet.”

Currently, there are around 1,100 theaters open in the U.S., 300 of which are drive-ins. Expectations are that at least 1,500 locations will be open on Friday, compared to the 5,200 open last year, according to data from Comscore.

Revenue for national theater chains have all but evaporated during the second quarter, falling by between 96% and 99% for AMC, Cinemark and Marcus. Cineworld won’t share its earnings report until September.

AMC even noted in June that the pandemic could have pushed it into bankruptcy. Before the pandemic, the company had amassed more than $4.75 billion in debt after outfitting its theaters with luxury seating and buying competitors such as Carmike and Odeon. The company was able to reach a deal with its creditors that will keep it solvent until 2021.

While AMC’s stock has rebounded slightly, it’s down by around 22% since January, Cinemark has seen shares fall 64%, Marcus’s stock has dropped by nearly 56% and Cineworld, which trades internationally, is down nearly 80%.

These exhibitors are banking on big blockbuster titles that have been pushed from their typical place in summer to drive ticket sales during the fall.

Hotly anticipated films are only one piece of the puzzle for luring back moviegoers. Consumers want to feel a safe when spending up to two hours indoors with strangers.

“It’s really going to be about the perception of health and safety,” Paul Dergarabedian, senior media analyst at Comscore, said. “The emphasis has now shifted from ‘should I get butter on my popcorn?’ to ‘are the proper safety protocols in place?’ People want to go back, but they want to feel safe and secure and theaters will do everything they can to ensure a positive perception of the experience by the moviegoer. “

An employee fills a bag of popcorn in the concessions area inside a Cineplex Cinemas movie theater.

Theater chains have been preparing for months to welcome back guests and updating their cleaning protocols beyond a quick pick-up while the credits roll. Contactless payments, upgraded sanitation procedures, social distancing, mandatory mask policies for guests and employees as well as capacity limits will be seen across the board at these cinemas.

“We’re doing all that we can to mitigate any potential issues and hopefully avoid further closures,” Mooky Greidinger, CEO of Cineworld, told CNBC via email. “The safety of our customers and staff has and will continue to be our top priority. So, if public health guidance changes, we will continue to follow their lead and accommodate their recommendations accordingly.” 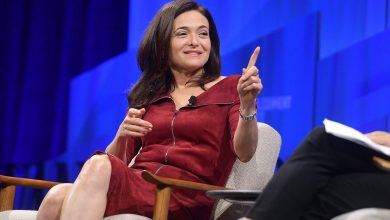 Sheryl Sandberg: Facebook will work with whoever wins the election to address Big Tech concerns 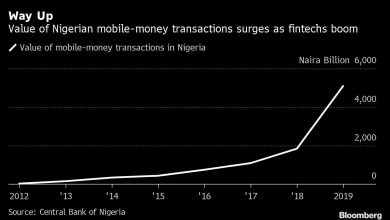 Nigerian Payments App Paga May Be Africa’s Next Unicorn 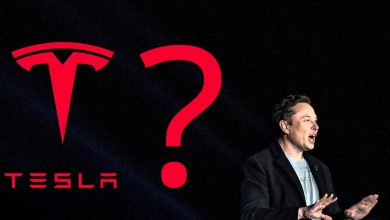 Elon Musk’s $5.7 billion secret — why we may never find out who benefited from his Tesla stock donation 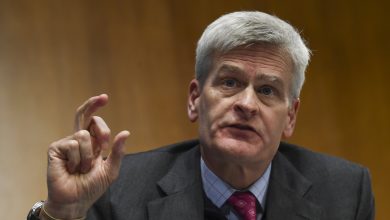