(Bloomberg) — Amazon.com Inc. has begun making forays into everything from grocery delivery and insurance to drugs in India, setting up a monumental clash with Mukesh Ambani’s hard-charging Jio Platforms.

The U.S. giant is fanning out at a pace not seen elsewhere in the world. Amazon is now delivering prescription and over-the-counter medicines and herbal remedies in Bangalore. It started last month selling car and motorbike insurance — a first for the Seattle-based online giant — claiming to finalize policies in under two minutes without paperwork. It piloted a restaurant delivery service to Prime subscribers in parts of Bangalore last year. And it’s even reportedly unveiling wealth management services this year.

Those eclectic choices coincide with a similarly rapid-fire expansion by Jio’s parent, Reliance Industries Ltd. The energy-to-retail conglomerate run by Ambani, one of the world’s wealthiest men, scored more than $20 billion of investment in just months from backers including Facebook Inc. and Alphabet Inc.’s Google to create an Indian internet behemoth. On Wednesday, Reliance’s retail unit announced it had acquired a majority stake in a top e-pharmacy Netmeds. And it’s preparing to add a suite of financial products and services including insurance, brokering and mutual funds.

“This is going to be one fierce battle,” said Satish Meena, senior forecast analyst at Forrester Research Inc. “Amazon and Reliance want to meet a person’s every need from online retail to financial services to entertainment. It’s a fight for the household’s spending.”

Read more: As Trump Fights China, Big Tech Savors Jio and India’s PromiseJeff Bezos regards India as a key frontier for Amazon, particularly after failing to break into China. Now he faces a homegrown champion backed by some of his fiercest U.S. rivals.

The most savage fight will be in groceries, which accounts for 55% of all Indian retail sales, according to Forrester. While it’s still early days, Amazon has been steadily pushing groceries through Amazon Pantry and produce via Amazon Fresh. Reliance only recently launched competitor JioMart in 200 cities, and it’s averaged 250,000 orders a day within weeks. Both are also tussling over one of India’s largest grocery chains, Future Retail, which controls Big Bazaar stores. Reliance is negotiating an acquisition but Amazon, which holds a minority stake, may be unwilling to allow its rival to gain control.

Amazon’s now testing farm-to-doorstep fruit and vegetable deliveries in the western city of Pune — another world first. It’s a direct assault on Jio: Ambani recently said four-fifths of the fruits and vegetables sold on JioMart or through its retail outlets were sourced directly from farmers.

“The toughest battle between the two is going to be fought in grocery retail,” said Meena. “Grocery is Reliance’s strength and they will assert their pricing power by combining their offline muscle.” 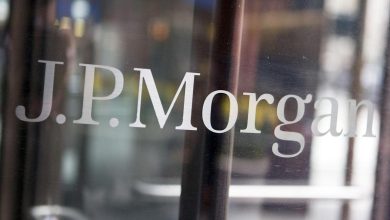 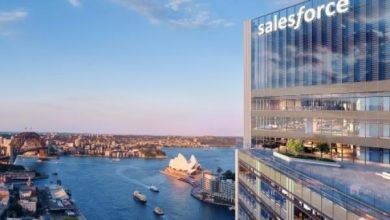 Why Salesforce Shares Are Rising Today 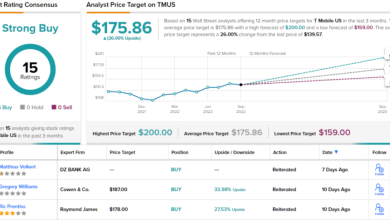 ‘Put on a seat belt’ — Ray Dalio says stock market could go down 20%; Use these 2 blue-chip stocks for protection 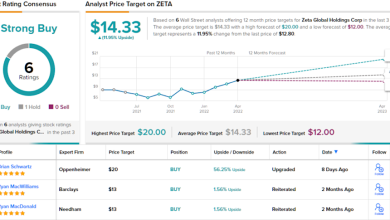