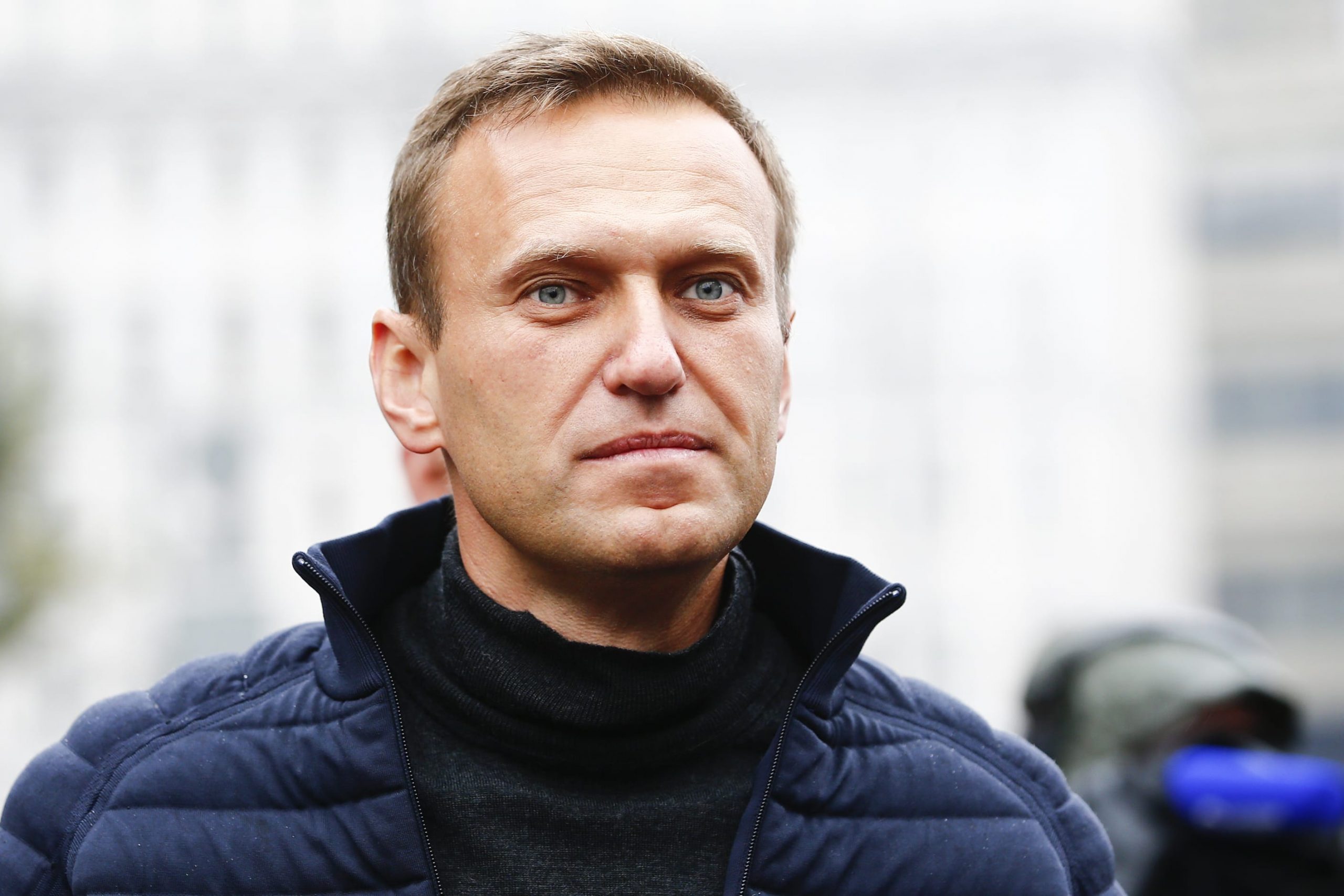 Russian opposition figure Alexei Navalny has been described as too unwell to be moved from a hospital in Siberia, according to the head doctor responsible for his treatment, following the suspected poisoning of the Kremlin critic.

The 44-year-old is in a coma after falling ill during a flight on Thursday. Allies of Navalny have claimed something was put in his tea at an airport cafe.

A German air ambulance thought to have been sent to collect Navalny landed in the Siberian city of Omsk on Friday morning, Reuters reported, citing flight tracking data.

Alexander Murakhovsky, the head doctor treating Navalny, said on Friday that the politician’s health condition had improved a little but attempting to move him would pose a threat to his life.

The doctor has reportedly added there were as many as five possible diagnoses of Navalny’s condition and that test results would be available within two days. Murakhovsky declined to comment on speculation Navalny had been poisoned.

Alexander Murakhovsky, chief doctor at Omsk Emergency Hospital No. 1 where Alexei Navalny was admitted after he fell ill in what his spokeswoman said was a suspected poisoning, speaks to the media in Omsk on August 21, 2020.

Navalny’s allies have accused Russian authorities of trying to block his medical evacuation, saying “every hour” of delay represents a “critical threat to his life.”

“The ban on the transportation of Navalny is only needed to stall for time and wait until the poison in his body can no longer be traced,” Kira Yarmysh, Navalny’s spokesperson, said via Twitter on Friday, according to a translation.

Yarmysh said doctors at the hospital were initially willing to authorize the transportation of Navalny until very recently. “This decision, of course, was not made by them, but by the Kremlin,” she said.

The Kremlin on Thursday said medical authorities would swiftly consider any request for Navalny to be moved to a European clinic. 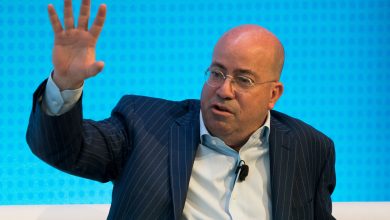 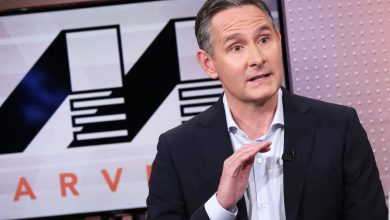 These stocks are best for the long term, top Wall Street analysts say 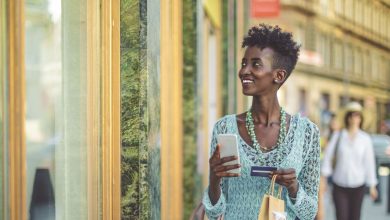 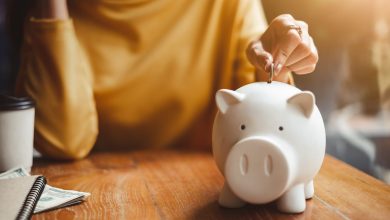