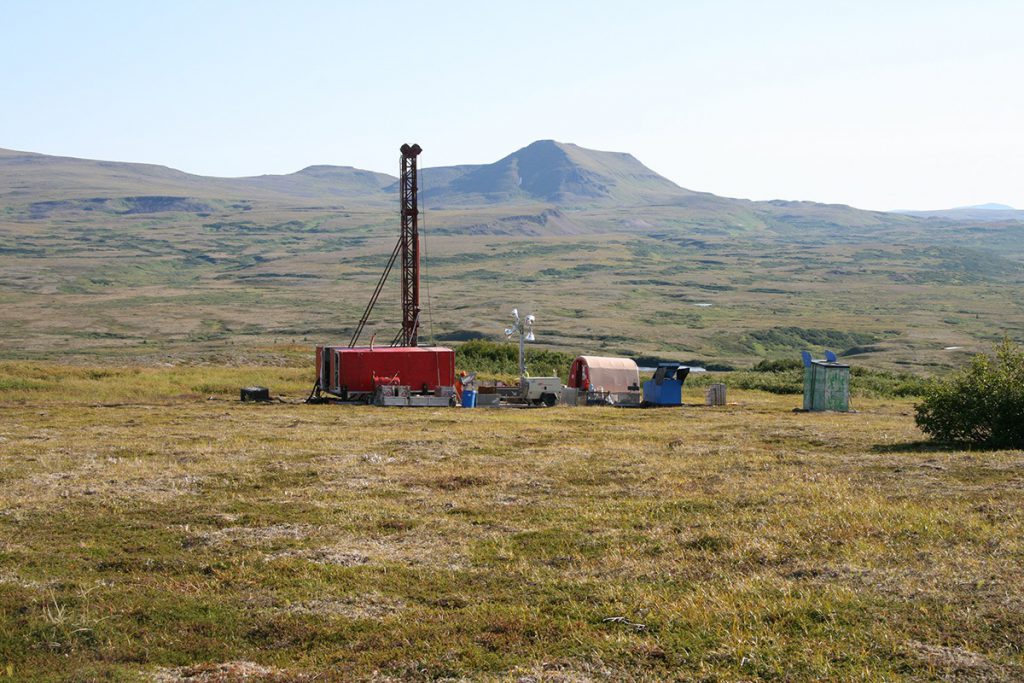 The stock climbed almost 5% in Toronto at opening from C$2.02 to C$2.12 as the Canadian miner published excerpts of a party resolution. The document, dated August 9th, says it “unequivocally” supported the responsible development of the Pebble mine.

It also highlights that the operation would create more than 1,000 jobs, contribute to the state treasury and benefit Alaskans in what it describes as an otherwise impoverished area.

The Bristol Bay area, where the mine would be located, is the world’s largest commercial sockeye salmon-producing region. Opponents of the project have long feared its discharges could contaminate local waters, causing irreparable damage to the aquatic habitat.

Public figures, including Donald Trump Jr., have recently come out against the project, which is supported by his father’s administration.

Pebble’s permitting process has been surrounded by controversy and delays. Perhaps one of the most publicized issues was the US Environmental Agency’s (EPA) decision in 2014 to propose restricting the discharge of mining waste and other material in the area.

Criticism prompted the Vancouver-based company to submit a new, smaller mine plan that includes lined tailings, and discard the use of cyanide in the gold extraction process.

Pebble began moving forward after the election of Donald Trump in November 2016. In July last year, Northern Dynasty scored a big win as the EPA scrapped the proposed restrictions on mining operations in Bristol Bay, which prevented the project’s consideration.

The agency also issued a letter at the time, saying the project may result in substantial and unacceptable impacts to aquatic resources. That observation was a specific step in a sequence established to deal with inter-agency disagreements over Clean Water Act permits.

A draft version of the EIS released in February, however, indicated that the project could co-exist with the fisheries and water resources of the Bristol Bay area.

The news was followed in May by the EPA issuing a new letter that downplayed the possible loss of streams and other wetlands the project might cause.

There is also the possibility that the next administration blocks it once again, as happened during Obama’s presidency, should Democrats win the White House in the fall.

A coalition of local residents and national environmental groups has also vowed to challenge the permit in court.

Northern Dynasty said earlier this month that any action by a future administration to deny its permits for the massive project would be promptly overturned, given the favourable findings of the Final Environmental Impact Statement (EIS) released by the US Army Corps of Engineers (USACE) in July. 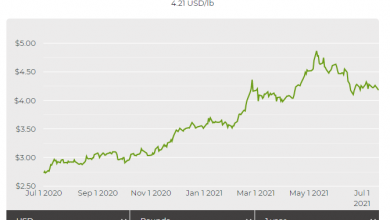 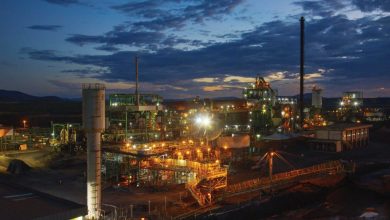 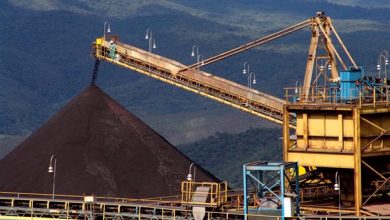 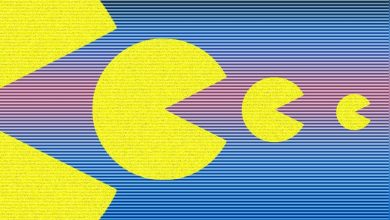 China is getting the Liberals into video games