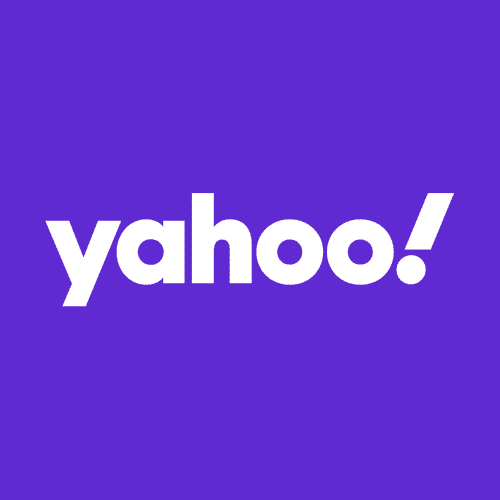 (Bloomberg) — At least 17 people are dead after an Air India Express plane carrying 190 passengers and crew skidded off the runway and broke apart while attempting to land Friday in southern India.

“I offer my heartfelt condolences to their next of kin and pray for speedy recovery of the injured,” Civil Aviation Minister Hardeep Singh Puri said in a tweet about the victims. The dead included both pilots, Air India Express said.

Rescue operations have been completed and survivors taken to the hospital for treatment, the minister said. No fire was reported at the time of landing.

Aviation regulators in the UAE had no immediate comment. Boeing said it had reached out to the airline to offer assistance.

“We are gathering more information, and closely monitoring the situation,” the Chicago-based planemaker said in a statement. 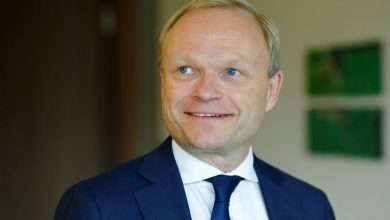 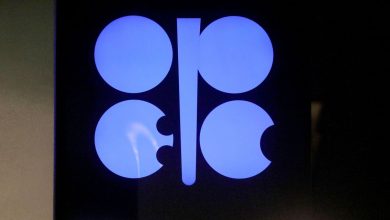 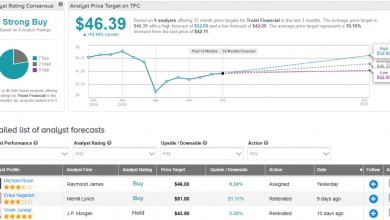 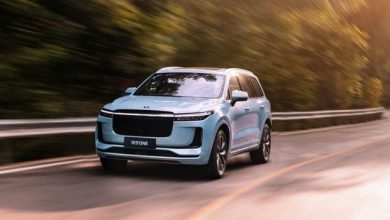 Li Auto June Deliveries Soared. Why the Stock Is Dropping.