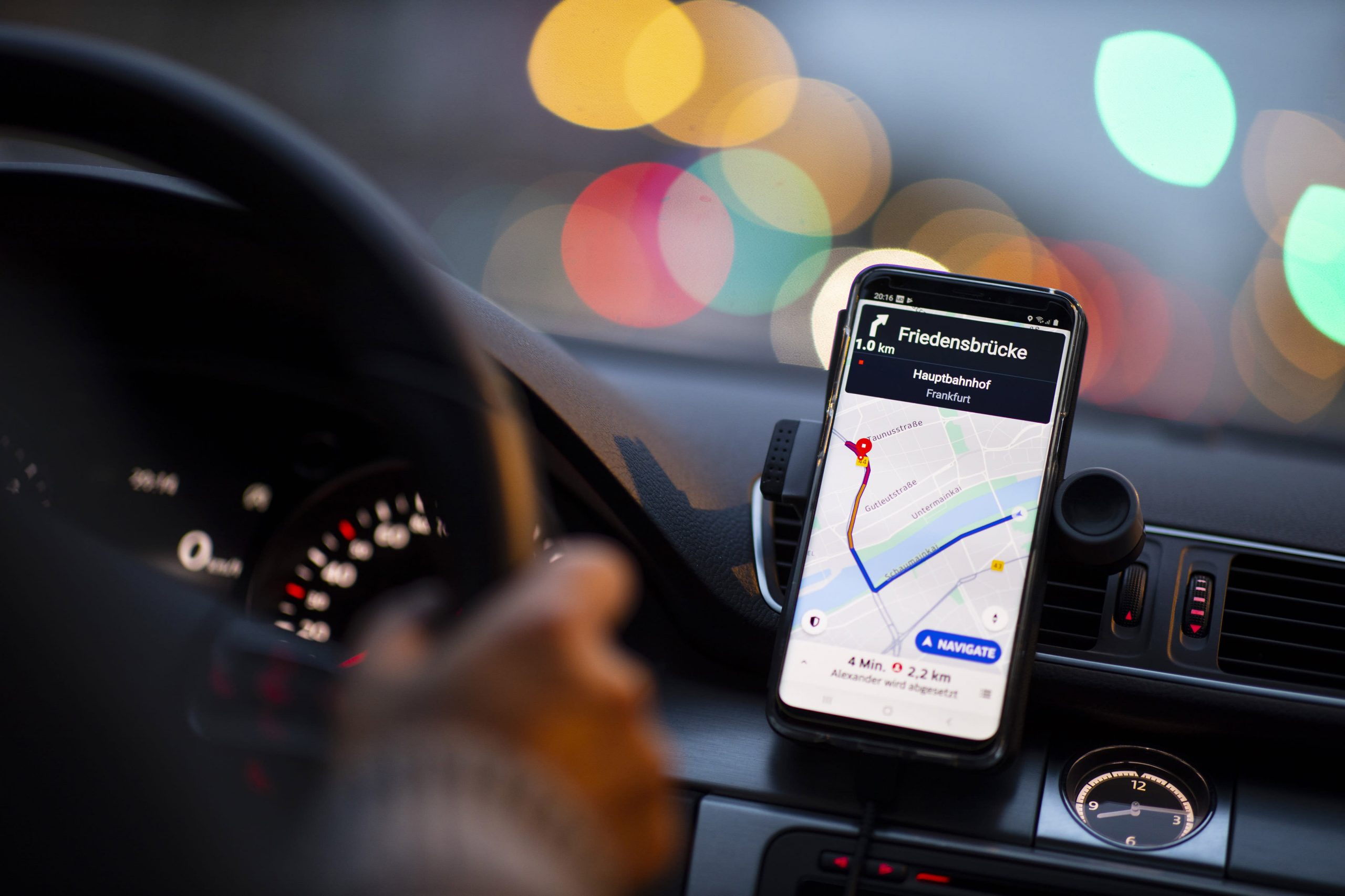 Uber shares continued to fall to begin the new week.

The ride-hailing company saw its stock plummet on Friday after it reported a steep drop in gross ride bookings in its recent quarter. One bright spot, though — Uber more than doubled bookings in its Eats business.

Lyft, which will be reporting Thursday, does not have that degree of diversity in its portfolio.

“I think it’s going to be a big challenge for Lyft. Right now, ridership is down, and even as we reopen, people are scared to get into Ubers and Lyfts right now and that fear is going to keep those stocks at bay,” Sanchez told CNBC’s “Trading Nation” on Friday.

Lyft is expected to post a loss of $1.07 a share for the three months ended June, according to FactSet, worse than its loss of 68 cents a share a year earlier. Overall revenue, all of which is generated by transportation, is expected to drop 61%.

“Uber, however, is making an important shift away from pure ridership and ride sharing into deliveries and other services, and that’s extremely important. This is a company that still loses money on every single ride that people take. Their margins are negative, and they have to figure out how to make money,” said Sanchez.

Bookings in Uber’s ride-sharing segment declined by 73% in its recent quarter from a year earlier. Overall revenue fell 29%.

J.C. O’Hara, chief market technician at MKM Partners, says neither of these stocks has constructive set-ups in the charts.

“We can see that both of these ride-share companies have a series of lower highs in place, and, to me, lower highs mean that every time there’s a rally in the name, the bulls are showing less enthusiasm than the prior rally,” O’Hara said during the same “Trading Nation” segment.

Uber and Lyft have both rallied more than 100% off March lows. However, Uber remains 24% below its February peak, and Lyft remains 51% beneath a 52-week high set a year ago.

“If we’re in an overall bull market off those March lows, I want to be in stocks that are making new highs, not lower highs,” he said. “Technically not too impressed with the technical makeup here, so I’m avoiding these at this point in time.” 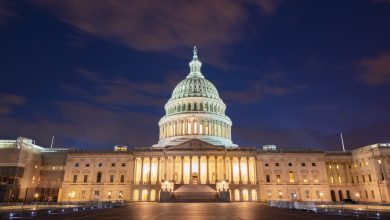 Retirement savers could benefit from ‘Secure 2.0.’ But some parts of the proposed law need to be worked out 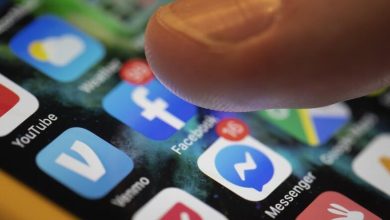 Column: Thanks to Trump, debt collectors can now email, text and message you 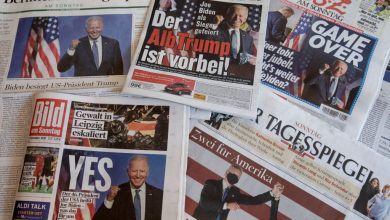 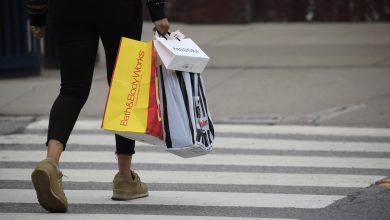