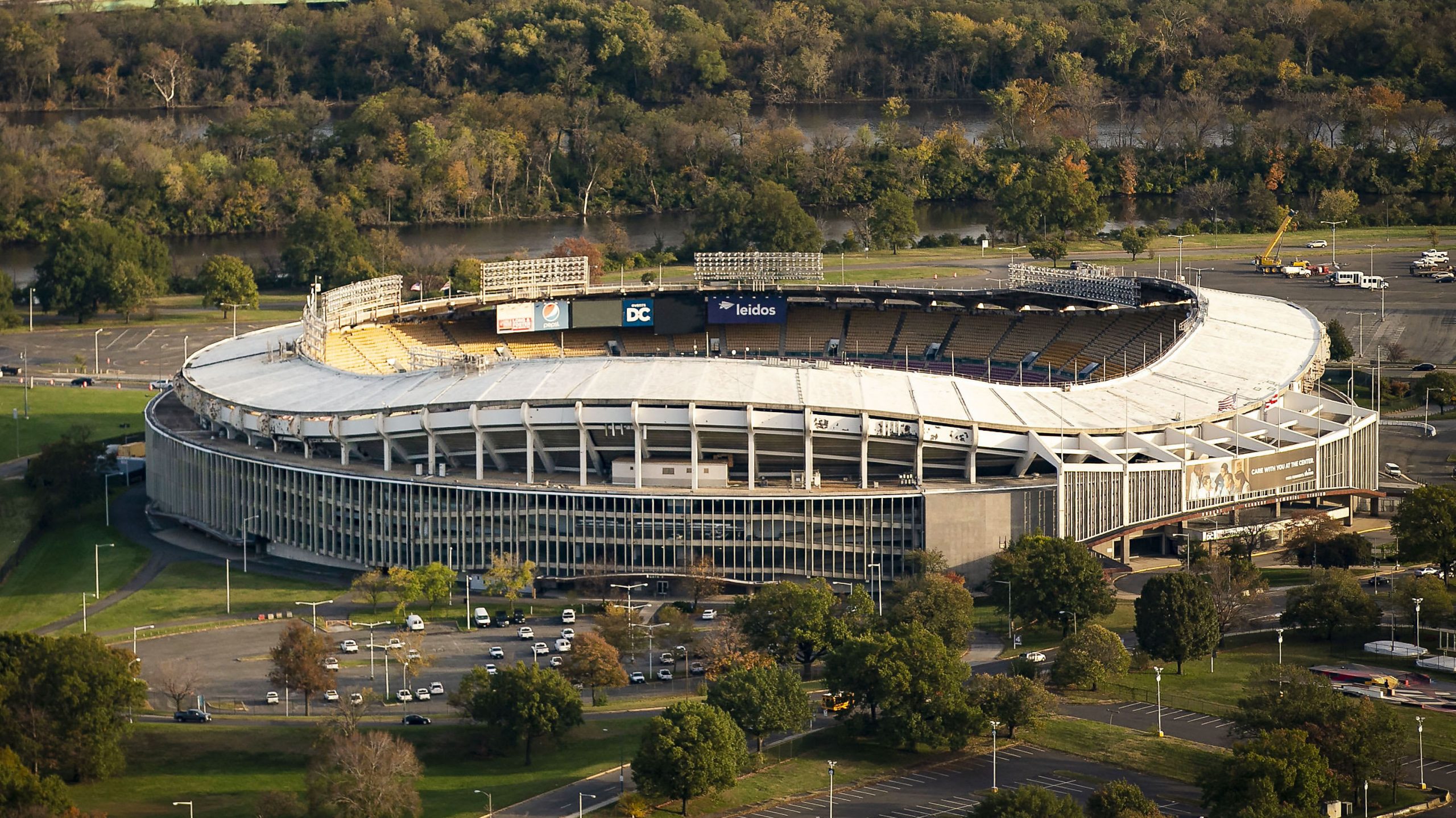 Jason Wright, the new president of Washington’s football team, will start his role Monday with his initial business strategies in place as he aims to fix the club’s damaged culture in need of repair from top to bottom.

Head coach Ron Rivera will handle the football side, while Wright will oversee business operations, including helping to determine the club’s new name and logo. But Wright will also be faced with what he calls “a beast” – delivering team owner Dan Snyder his new stadium.

“The clock is ticking on that,” Wright said an interview with CNBC last week. “That is a major endeavor and an economic driver not just for the club, but for the entire region.”

Wright’s hire comes with plenty of praise throughout the National Football League, and he’s well aware of the task he faces repairing the Washington football team. And he’ll be doing so as the league’s first Black team president.

“All those things that involved how you see a stadium project,” said Vincent, the NFL’s vice president of football operations.

“It’s knowing how all these things connect to make sure you have a viable public property because that’s exactly what it is; because you have public partnerships,” Vincent added.

Vincent praised Wright for his ability to “galvanize people.” That skill set will be critical as he needs to be a tremendous ambassador in repairing Snyder’s damaged product.

But Wright will also navigate his way through two governmental entities as the team has been ambitious to return to its old playing site at Robert F. Kennedy Memorial Stadium in Washington, D.C.

The stadium is scheduled to be demolished in 2021, and the new site would be better suited for Snyder’s team, which currently plays at FedEx Field in Maryland. Though Snyder took over ownership of the stadium when he purchased the team for $800 million in 1999, a lease with the state and Prince George’s County holds the football team at FedEx Field until 2027.

Former team president Bruce Allen got the ball rolling on the new 60,000 seat stadium, which could emulate RFK, where the team played from 1961-1996.

But the land RFK occupies is owned by the U.S. Department of the Interior, and is located in the District of Columbia. Wright will need to use his people skills and connections to appease local and federal government officials to finalize the build.

“He’s going to earn his money,” said Ed Tapscott, the former president of the National Basketball Association Charlotte franchise and current consultant for the Minnesota Timberwolves.

Tapscott was in charge of overseeing a $270 million budget to build the then Charlotte Bobcats arena, now called the Spectrum Center, in 2005. He said Wright needs to navigate the political side, but financing the stadium will be another challenge.

The Washington football team could work with city officials on creating municipal bonds to help fund the new stadium. Still, it will most likely need to secure a significant amount of private financing since obtaining public money is challenging, especially as Covid-19 continues to damage the nation’s economy.

For Tapscott to complete his project, Charlotte established bonds backed by a 1% visitor’s tax on hotels and rental cars.

“It wasn’t local taxes. No one had to take money from schools. [Fixing] potholes weren’t threatened,” he said. “People who visited the state of North Carolina helped fund that arena.”

In addition to a lease to build on the RFK site, the team could also satisfy city officials with a new tax on different revenue streams from the stadium, with funds directed to D.C. Tapscott refered to it as “payment from operations,” recalling the Charlotte arena’s food and beverage tax that went to the state.

An exterior view of FedExField before a game between the Dallas Cowboys and Washington Redskins at FedExField on October 21, 2018 in Landover, Maryland.

But Snyder’s isn’t the most popular sports owner in D.C., which adds another level of difficulty to solicit public money. Also, fellow NFL owner Stan Kroenke used only private funds to build his dream stadium. It’s a trend that Bill Squires, a sports and entertainment facilities expert, said will continue.

“It’s more of a challenge to build a stadium with public dollars,” said Squires, who was a consultant to the New York Giants and Jets as they constructed the $1.6 billion MetLife Stadium in New Jersey, which was also privately financed.

“The name change was extremely important for the politicians,” he said. “It will be interesting to see how it gets financed.”

Going the private financing route could also include a loan from the NFL’s G4 program, which issues roughly $250 million. The team can also secure another naming rights agreement to help pay for the stadium’s debt on the any loan after its current deal with FedEx expires in 2025.

The team can also install personal seat licences, where consumers will pay a on-time fee that goes to construction of the stadium, an option most NFL clubs are selecting as public money becomes more scarce.

“I think he’s making some good moves, with [Wright’s] hiring and with the name change,” Squires said of Snyder. “People are going to want to engage more with the team than in the past.”

Washington owner Daniel Snyder on the sidelines before a game against the Chicago Bears at FedEx Field in 2019.

End of the journey

Wright will need to decide how much of Allen’s plan to retain and eliminate the parts that don’t fit his vision. He’s aware of the aforementioned “set of things that need to happen,” but wants the capital “that goes into and from that stadium – to flow into all businesses of all types and all communities of all types.”

Wright said he wants to create ways to “maximize the value that can come from that stadium beyond just game day.”

The real estate development around the new complex will be crucial, as outdoor stadiums have limited use aside from NFL games and perhaps a rare extravagant concert or other non-sports event.

And if Wright can get have it all done by the 2027 season – on time and on budget – it could genuinely put the storybook ending on Snyder’s “unbelievable journey” – delivering the Washington football team back to Washington D.C.

At that point, Snyder’s sports ownership legacy could be complete, with the assistance of the first Black president in the NFL. 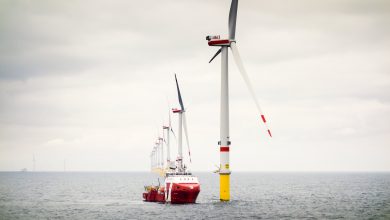 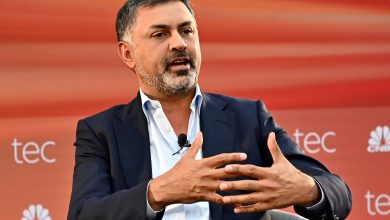 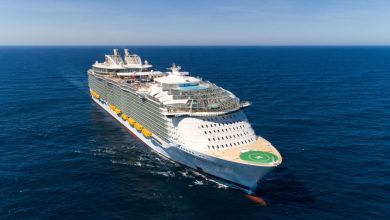 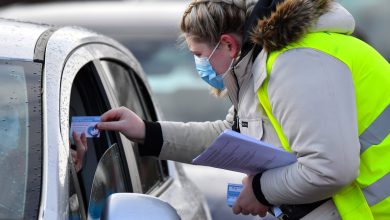