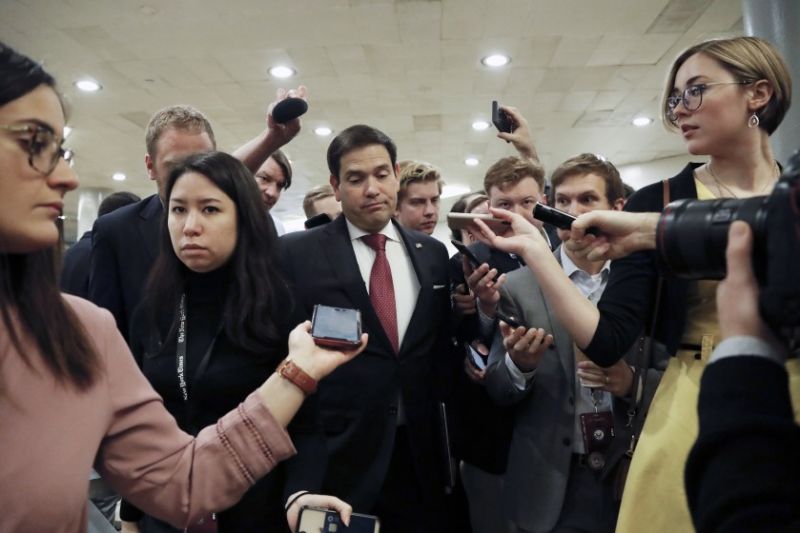 The Paycheck Protection Program stood out as an early success of the government’s pandemic relief effort, but it ended with a whimper and left billions of dollars unallocated when small businesses got spooked by the ever-changing rules.

Even as Democrats and Republicans fight over other aspects of another major stimulus bill, they have largely agreed on how to revamp the PPP to restore its popularity and usefulness.

But groups representing the smallest business owners — independent contractors, the self-employed and minority-owned businesses who complained they were largely shut out of the earlier rounds of funding and for whom these changes are meant to help — are already questioning whether it will be enough.

For starters, they note that both the old and the proposed new PPP are run by the Small Business Administration, which works with businesses with as many as 500 workers, has less experience with companies with fewer than 100, and almost none with those with one or a handful of employees.

The bulk of America’s small businesses have fewer than 20 employees, but they didn’t get the bulk of the earlier PPP money and aren’t sure they’ll do better under a revised program still run by the SBA, advocates say.

“The vast majority of business owners who need and want to be able to access PPP are not the typical SBA small-business borrowers,” said Katie Vlietstra, vice president for the National Assn. for the Self-Employed.

“The expectation, I think, when all this was done months ago was that we’d be out of this crisis by now,” said Alfredo Ortiz, president of Job Creators Network, a small-business advocacy group. “These small-business owners are just running out of cash.”

In total, more than 5.1 million businesses got PPP funds before lending ended Aug. 8. The government says 51 million jobs were saved. S&P Global estimates it is closer to 13.6 million.

Commercial banks tasked with distributing the money gave priority to their existing customers, leaving small businesses without a strong banking relationship scrambling to compile the needed application paperwork as the money flowed to larger businesses.

“The people who haven’t applied are either disaffected, they don’t think they’ll get it, or they think if they get it they’ll be on the hook for it. And I think a lot of them have probably let go of their employees,” said Cathie Mahon, president of Inclusiv, a national organization representing lenders in low-income communities.

She said the revamp must provide clarity for businesses on exactly what they need to do to ensure the loan is forgiven before they begin taking loans, she said.

Republicans and Democrats agree the program should focus on smaller businesses, and very small and minority-owned businesses should be prioritized.

“I think we’ve got a pretty good package, and I’ve worked hard on it with Sen. [Benjamin L.] Cardin” (D-Md.), said Senate Small Business and Entrepreneurship Committee Chairman Marco Rubio (R-Fla.). “I’m not saying he’s signed off to our package, but it reflects a lot of our joint priorities and we’re pretty close.”

Republicans want to set up a new long-term government-backed loan program through private banks. Democrats say the existing Economic Injury Disaster Loan program, which is a loan directly from the government to small businesses, could be modified to do that. Republicans say 60% of new loans should be spent on payroll. Democrats don’t specify in their bill. Both want to make it simpler to apply and to get the loans forgiven.

“I don’t think we need a lot of time to resolve our differences, and our staffs are working very closely together,” said Cardin, the highest ranking Democrat on the committee.

After failing to get loans under the previous PPP rules, some small businesses, especially those with fewer than 10 employees, may need to be convinced that they’ll have a shot at the money if they apply, Ortiz said.

“I think there needs to be some marketing that takes place on this,” Ortiz said. “People have a little hesitancy right now that needs to be overcome.”

For the nation’s smallest businesses — many of which are Black-owned and have no employees — even the changes Congress is proposing may not be enough, said Ron Busby Sr., president of U.S. Black Chambers.

An estimated 41% of Black-owned businesses have permanently closed since the pandemic began, he said. But Congress has an opportunity to learn from the mistakes in the first round that left them out. He recommends offering grants, not forgivable loans, and having the money distributed through lenders focusing on low-income communities, Black-owned banks and credit unions.

“There needs to be tighter control of who gets the funds and how the funds are going to be used,” Busby said. “[Local lenders] know how to get to the businesses that need the funds.”

Self-Help Federal Credit Union in Oakland used its existing relationships with community-oriented economic development groups to help businesses that haven’t gotten a loan before and needed a bit more help to fill out their PPP applications over the summer, said Purvi Patel, special projects manager.

“Some of this stuff feels overwhelming, especially for a small nonprofit in the Central Valley with three or four employees or an arts nonprofit in L.A.,” Patel said.

Jase Rex, 51, chief executive of Hot Section Technologies, a federally certified aircraft repair station, worked with an economic development group and his local bank to get a $180,000 loan in early May that allowed him to keep paying his 18 employees.

But he said he wouldn’t qualify for a second loan if he must show a drop of 50% in sales.

For Carlos Ortez, 58, owner of Un Solo Sol in Los Angeles, PPP’s requirement that 60% of the loan be used for payroll fails to consider the other bills that have to be paid to keep his restaurant open. For him, bills such as insurance and utilities may be as much as payroll, and while he’s grateful that the $23,700 loan he received in June allowed him to pay two of his four employees, he’d like to see more flexibility.

“If we don’t pay the bills, eventually we will be kicked out,” Ortez said. 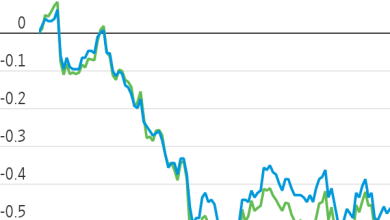 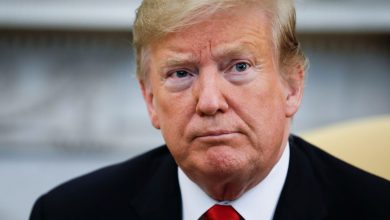 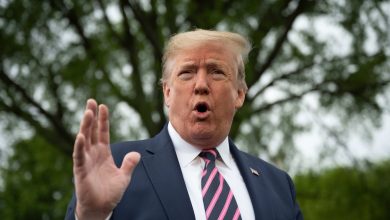 How October surprises took an outsized role in presidential elections 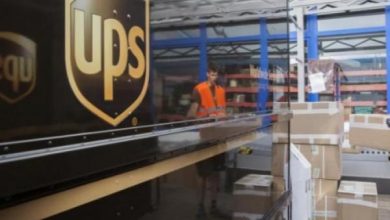 How UPS Could Be Winner In COVID-19 Vaccine Logistics