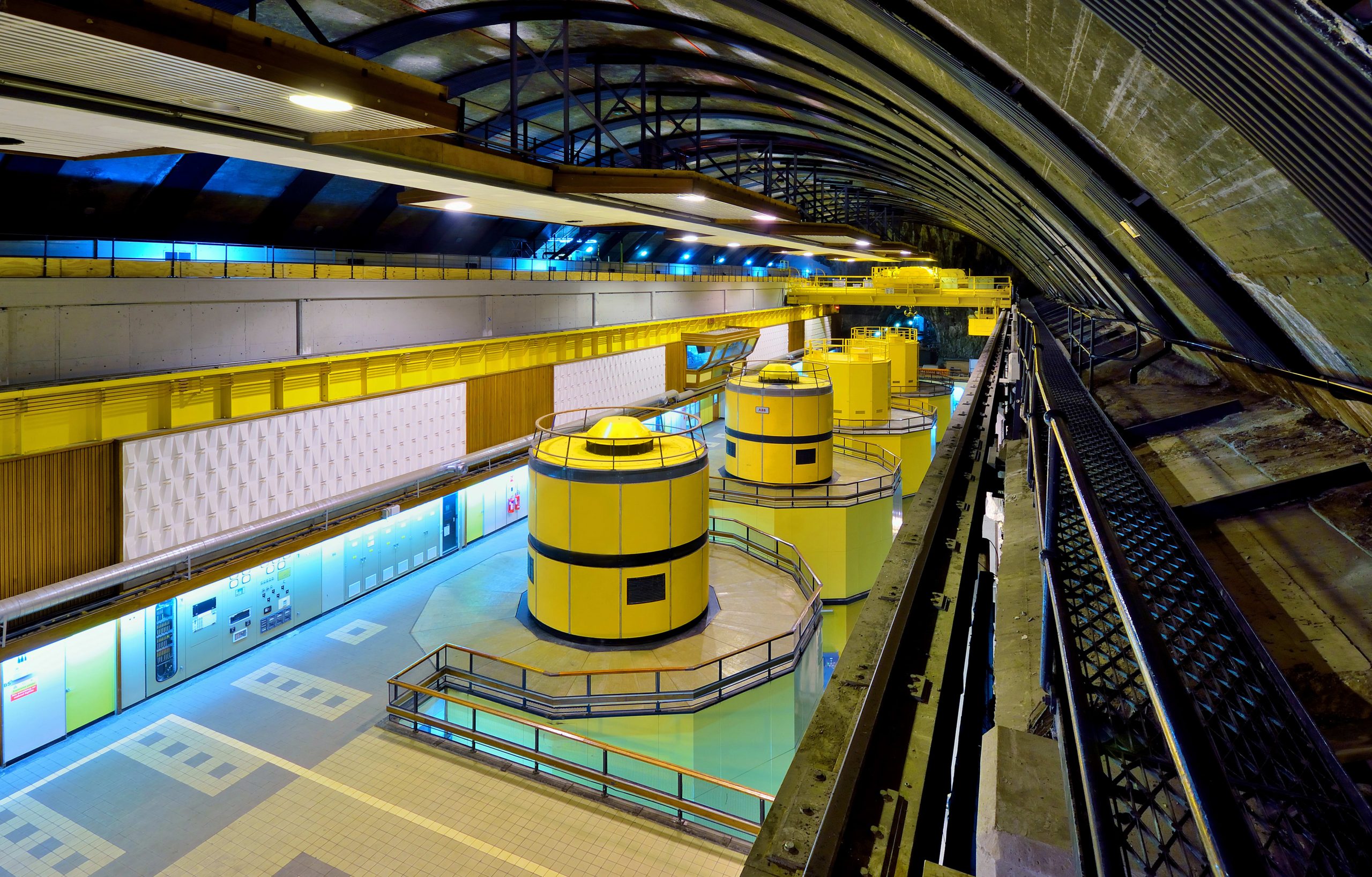 The Cruachan Power Station has a capacity of 440 megawatts.

A hydroelectric pumped storage facility housed in a hollowed-out Scottish mountain is to benefit from a £1 million ($1.32 million) upgrade to improve its efficiency.

Drax Group’s Cruachan Power Station, also known as the “Hollow Mountain,” has a capacity of 440 megawatts and is able to provide power to over 90,000 homes.

Its turbine hall, which is home to four generators, is based one kilometer within Ben Cruachan, a 1,126 meter mountain in the Scottish Highlands. The site was officially opened by Queen Elizabeth II in 1965, with its final two turbines coming online in 1966 and 1967.

In an announcement Monday, Drax explained that the site’s programmable logic controller computer system would be replaced, with a company called ITI carrying out the works over a period of three years.

“The existing control systems have served the power station well, but due to evolving technology have become obsolete and inefficient to support,” ITI said in its own announcement, which was also issued on Monday.

ITI explained it would “undertake the design, documentation, implementation, test, installation and commissioning of the upgraded control systems for all four units aimed at providing a robust and resilient solution that will support the station for years to come.”

According to Drax, the Cruachan station uses reversible turbines to take water from Loch Awe, a 41 kilometer long freshwater loch, or lake. In order “to store excess power from the grid”, the turbines pump this water to an upper reservoir on the side of the mountain.

“The stored water is then released back through the turbines to generate power quickly and reliably when demand increases,” the business adds. The site can produce power in under a minute when required.

Its ability to store excess energy was especially useful earlier in the year, Drax said, when coronavirus lockdown measures led to a drop in electricity demand. This drop in demand took place during a period of high wind power generation in Scotland, which created a surplus.

As renewable energy capacity expands, storage systems will become increasingly important. This is because while sources of energy such as the sun and wind are renewable, they do not promise a constant stream of power.

“Cruachan plays a critical role in supporting renewable energy in Scotland and stabilising the electricity grid,” Ian Kinnaird, head of hydro at Drax Group, said in a statement.

“As the country continues to decarbonise, the station’s flexibility has never been more important” Kinnaird added. “This upgrade will ensure the Hollow Mountain can deliver the fast, flexible power that hundreds of thousands of homes and businesses rely on for many decades to come.” 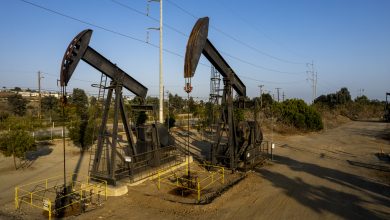 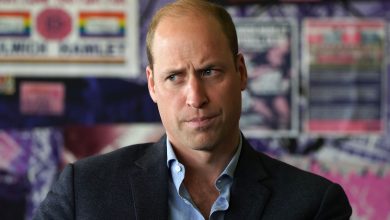 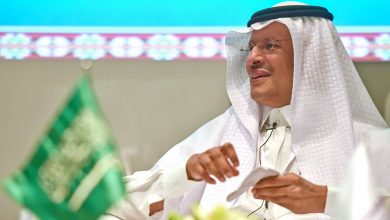 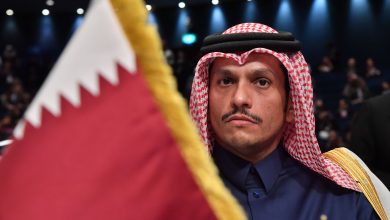