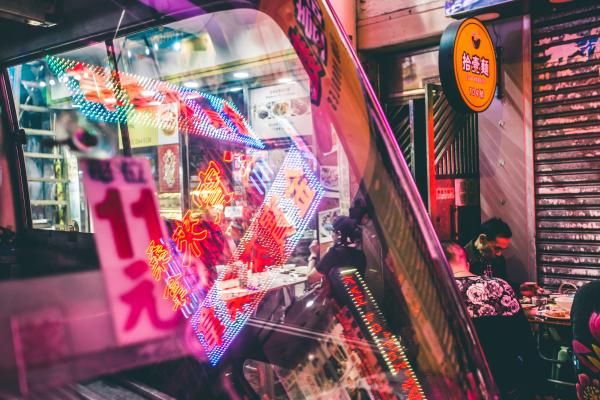 The Past Week, In A Nutshell

“Still, let’s be realistic, 10% unemployment isn’t anything to get overly excited about and we still have a long way to go to get back to February levels of output.”

Friday’s U.S. session further digested data on jobs, spending most of the cash session accepting value in the higher end of Thursday’s trading range, before squeezing into the close.

In light of mostly unchanged fundamental conditions, equity indices are positioned for further upside. Overall, the market appears to be migrating value higher, confirming the bullish trend. News regarding improving fundamentals and stimulus is likely to buoy the S&P in subsequent sessions. The potential exists, however, for a fast-moving correction of the poor structure left behind by the emotional, momentum-driven participants.

Scroll to bottom of this story to view non-profile charts. 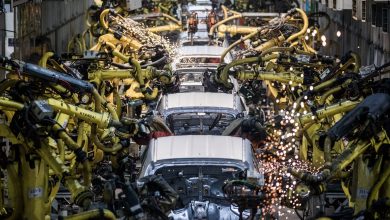 Hyundai, Kia Say They Aren’t in Talks With Apple to Develop Car 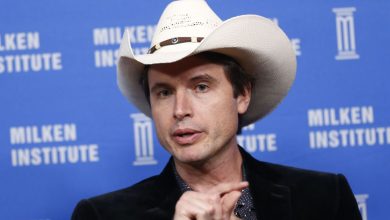 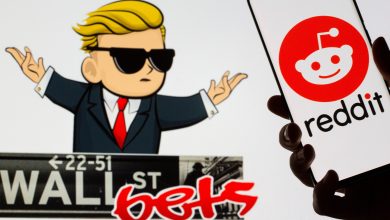 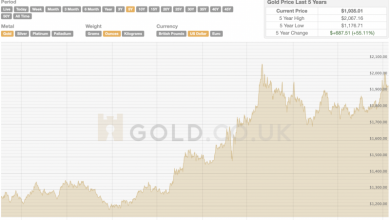 Is Gold the Safest Place to Invest During Times of Widespread Market Uncertainty?