(Bloomberg) — A British fund that has grown more than seven times faster than peers this year has one big bet to thank.

Scottish Mortgage Investment Trust Plc’s holding of 1.87 million shares in Tesla Inc. has increased in value by more than $2 billion since the end of March as the electric carmaker’s stock price has surged to a record. That, along with investments in other U.S. tech giants and stay-at-home winners, means the fund has provided a year-to-date return of 55% versus 7.1% for its peer group, according to data compiled by Bloomberg.

The growth of the closed-end investment fund — which these days is global and has nothing to do with its roots in mortgages — has helped cement its position in the U.K.’s FTSE 100 benchmark. The shares are among the index’s top five winners of 2020 with a gain that matches its fund performance. Tesla now accounts for about 11% of 12.8 billion pounds ($16.9 billion) in total assets, even though the fund trimmed its stake earlier this year.

Scottish Mortgage “has benefited from good stock picks as well as being in sectors which have been favored during the global pandemic,” Robert Starkey, an analyst at investment research group Morningstar, said in emailed comments. Looking slightly longer-term, its net asset value has more than doubled over the past three years, the fund’s website shows.

Other stocks among the fund’s top ten holdings have been beneficiaries of stay-at-home trends due to the Covid-19 pandemic, including e-commerce giants Amazon.com Inc. and Alibaba Group Holding Ltd., streaming group Netflix Inc., and food-delivery service provider Delivery Hero SE.

Yet it’s Tesla that has been at the forefront of its outperformance. The carmaker’s stock has more than quadrupled this year, fueled by a better-than-expected performance in China and growing anticipation that the company will be included in the S&P 500 Index.

Scottish Mortgage is one of many funds run by Baillie Gifford & Co. that own Tesla stock. That makes the Edinburgh-based investment-management firm the company’s largest shareholder behind co-founder and Chief Executive Officer Elon Musk with a stake across all its funds of about 6.3%.

Scottish Mortgage’s gains would have been even greater had it not cut its stake in Tesla by about 125,000 shares in the first quarter, according to data compiled by Bloomberg. In doing so, the fund missed out on about $164 million in additional value, based on Aug. 17 closing prices.

Among Scottish Mortgage’s current top 20 equity holdings by market value, Tesla was the only one whose stake was reduced during the first half of the year, Bloomberg data show.

In trimming the holding, the fund’s managers were making adjustments to reflect their views “on the overall balance of the portfolio rather than simply the individual Tesla holding,” a spokesman said by email. “The managers remain supportive holders of Tesla,” he said. 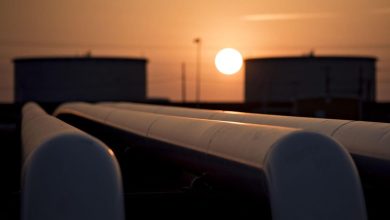 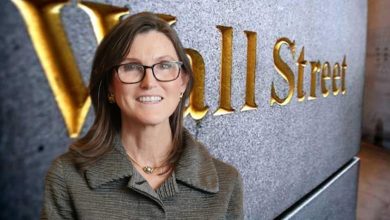 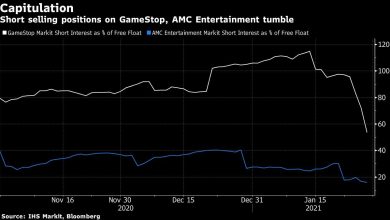 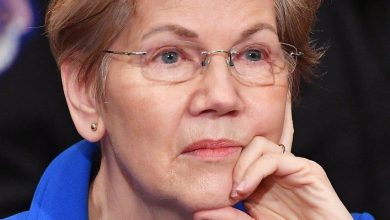 Lawmakers Call On Biden To Cancel $50,000 Of Student Debt Immediately