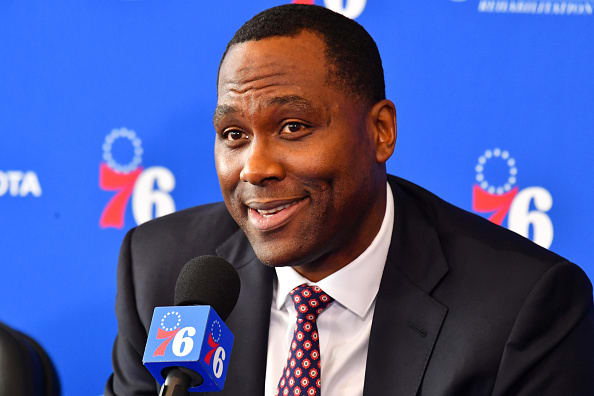 The news wasn’t a surprise to Brett Brown.

For the last two years, the now-former Philadelphia 76ers head coach knew the heat under his coaching seat was approaching hazard levels, and over the previous few days, he started to craft his goodbye.

The team was swept by the Boston Celtics on Sunday, which triggered Brown’s firing after seven seasons, a 221-334 record and three postseason appearances.

Around the NBA, the Sixers’ move was expected. In league circles, Los Angeles Clippers assist coach Tyronn Lue is expected to be the frontrunner. However, current Sixers assistant coach Ime Udoka and Milwaukee Bucks’ assistant coach Darvin Ham are also said to be in the mix, according to agents and rival team executives who spoke to CNBC.

The individuals agreed to discuss the matter on the condition of anonymity due to the sensitivity of discussing other teams’ dealings.

Udoka is an exciting name but would be a hard sell in the Philadelphia market. He has ties to Brown and hiring another former San Antonio Spurs coach might not pay off for General Manager Elton Brand, who may only get one opportunity to select a coach before he’s out.

Udoka’s name is also tied to the New Orleans Pelicans’ open coaching position. According to league sources, Udoka would be a better fit for a young team looking team to improve with franchise star Zion Williamson.

Also, the Pelicans GM Trajan Langdon and Udoka are close, and the team was interested in hiring Udoka as an assistant last year.

Ham is another difficult sell to the Sixers’ fanbase as he has no head coaching experience, but his name is well-respected around the NBA. But he too is tied to another Spurs figure in Bucks coach Mike Budenholzer, which leaves Lue, a championship coach, as the prime target.

The Sixers fanbase is more than familiar with Lue. He led the Cleveland Cavaliers to three straight NBA Finals, starting with the club’s championship season in the 2015-2016 season.

But he’s better known in the Philadelphia area for the famous photo of franchise icon Allen Iverson stepping over him after a clutch jumper during Game 1 of the 2001 NBA Finals between the Sixers and Los Angeles Lakers.

Who is in control?

But critical questions remain with the Sixers front office as it searches for a new coach: Who will be selecting the new coach? And how much power does Brand really have if he’s making the hire?

According to two former NBA executives, team CEO Scott O’Neil has long wanted control of basketball operations since his days with the New York Knicks, leaving some around the NBA to believe O’Neil is in charge.

On his Zoom call discussing the team’s front office moves, Brand downplayed the notion, saying the “collaboration days didn’t really work too well, so I will be leading this search. I’ll make the recommendation to [Sixers owners] Josh [Harris] and David [Blitzer].”

Still, O’Neil’s presence is linked to Villanova’s head coach Jay Wright. O’Neil is a Villanova alum, but he would need to convince Wright to depart a program he led to two NCAA National Championships in 2016 and 2018.

So far, Wright still seems hesitant to leave. One former NBA assist coach that is close to Wright told CNBC he recently spoke to the college coach and didn’t think Wright is ready to leave Villanova.

That could change after Wright joins Spurs coach Gregg Popovich in coaching the men’s national team for the 2021 Summer Olympics. But the Sixers need a coach now and may need to compete with the Brooklyn Nets for Lue’s services.

The finances could be tricky, though. Some agents wondered if the Sixers owners are willing to pay Lue, who will demand roughly $5 million per season and pay Brown’s remaining salary (approximately $5 million) under what will be difficult economics due to Covid-19.

Also, the Brooklyn Nets has its franchise stars in Kyrie Irving, who was on the Cavs’ championship team, and Kevin Durant. But in the NBA, it’s about relationships, and Nets GM Sean Marks isn’t tied to Lue, which led to speculation about Popovich.

One agent was presented with the following set of possible coaching moves, which he said: “Makes perfect sense.”

If Marks could lure Popovich away from the Spurs, it could create a chance for Udoka to return to San Antonio. The club still regrets letting Udoka depart as he was vital to Popovich’s staff during his years there.

Perhaps the Nets can convince the Spurs to let Popovich walk, toss in some draft picks that would help the franchise as they retool, and get Popovich, 71, in New York, a place he admires, for a season or two.

Getting Popovich would be instant credibility for Irving and Kevin Durant, who are attempting to take over the Eastern Conference as the stars prepare to play together for the first time next season since signing with the team in 2019.

With Popovich in the fold, the Nets would be the favorite to win the East. Popovich can also hire his friend, Brown, as his lead assistant, and should the Nets win it all, it would serve as the final insult to the Sixers’ process.

But would the New York life – the food, the wine, the walks throughout the city be enough to finally get Popovich away from San Antonio?

“I definitely think they are going to make an offer for Popovich,” the agent said. “There is no doubt in my mind that they are going make that offer.”

That is all if Lue doesn’t take the Nets job – if offered. The Sixers’ job is challenging, though. The next coach would need to get stars Joel Embiid and Ben Simmons to co-exist.

San Antonio Spurs assistant coach Becky Hammon, left, talks to Spurs head coach Gregg Popovich, right, on the court during a timeout in the second half of an NBA basketball game against the Los Angeles Lakers in San Antonio.

The new coach will also need to work with Brand and/or O’Neil to reconstruct a roster that wasn’t good enough to advance past the first round this season despite a $109 million investment in Al Horford and $180 million to re-sign forward Tobias Harris.

Those transactions follow a $147 million deal for Embiid and a five-year, $170 million extension for Simmons, which starts next season. Brand said he doesn’t plan to trade either of them.

For the 2020-2021 season, the Sixers are projected to have a payroll of roughly $147 million, the second-highest in the league after the Golden State Warriors.

Asked how he plans to complement his two co-stars in Embiid and Simmons, especially with the salary cap expected to drop, Brand said: “We’ll be prepared. I have four second-round [draft] picks and a first-round pick. [It] gives me a lot of optionality to make things work.

“But my goal and my focus is on continuing to get this team over the hump to truly contend, and that’ my marching orders. The financial realities of the world, I understand them, but my goal is to keep this team relevant and find a way to win.”

And now, the organization finds itself at the start of a coaching search. But it’s also the start of Brand’s official job clock in Philadelphia.

Another wrong decision that doesn’t lead to championship results, the team’s fan base will could then turn to owner Josh Harris to start a deep clean of the entire organization, including the CEO.

It’s another exciting time in Philadelphia sports. Somewhere, Brett Brown has to genuinely be feeling “relieved.” 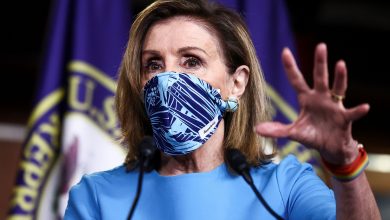 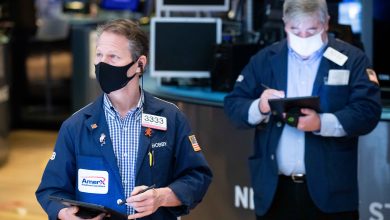 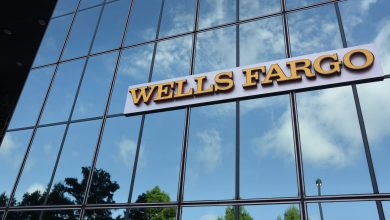 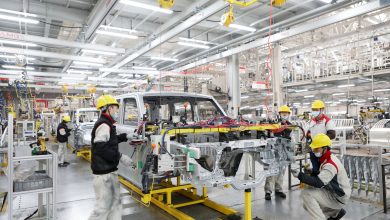