Therefore, an investor can get in on the bottom floor, so to speak. The potential for huge upside profits, once the combination goes into effect and the stock symbol changes, is very high.

However, as the list I am presenting below shows, sometimes there are hiccups. In one case there is a lot of drama and that is limiting the price from rising right now. But, as you will see, that in an of itself, presents a value buying opportunity.

So here are the five SPAC stocks with pre-merger deals:

Let’s dive in and look at these.

DraftKings now has a $12.6 billion market capitalization. DKNG stock has risen to $35.59 from its pre-merger original $10 SPAC price. By the time it went public, the SPAC price had risen to between $17 and $19 per share. So, essentially, since going public the stock has doubled to its present price of over $35.

although a date has yet been set.

One of the key differences is profitability. For example, GNOG just announced its Q2 showed $24.8 million in net revenue and $8.5 million in operating income. This was up 74% year-over-year. By contrast, DraftKings had higher revenue of $70.9 million but lost $160.4 million on an operating basis. So GNOG is much more profitable.

However, it looks to me that LCA stock, later to be renamed GNOG, will be a winner. I believe, given its profitability, it will likely double or even more once the merger is approved and the new symbol starts trading.

a recent Barron’s article. A special meeting of shareholders is scheduled for Aug. 24 to vote on the deal. Right now, the stock price implies that the deal will not pass. If it does the new symbol on the NYSE will be GB.

Most investors should probably just wait and see what happens with GB stock. Sometimes these deals are better when everyone is on the same side, not working against each other. That seems to be the case here.

However, this could turn into an arbitrage play for astute value players at today’s price. The company has to consummate its Initial Business Combination by Sept. 14.

Otherwise, the $10 IPO money, plus interest, has to be returned to shareholders within 10 days after Sept. 14, after paying all its taxes due. That probably works out to about a 3.3% arbitrage play at today’s price.

as Deadline magazine framed it. It streams only factual programs like documentaries. CuriosityStream has 13 million subscribers.

I suspect the stock is very undervalued at today’s price. Let’s do some simple estimates. For example, 13 million people paying $19.99 annually is $260 million annually. At 10 times revenue that gives it a valuation of $2.6 billion. Now since SAQN stock today has a market value of just $186.5 million, it implies the stock could rise 14 times. Even at five times revenue, the stock would rise 7x.

This could be a real undiscovered gem in the SPAC stocks space.

did not put a value on it in a recent article.

Let’s see if we can estimate what will happen with the stock. First, we have to estimate its present market capitalization. I believe its present market cap is now $705 million, even though the warrants would bring in $300 million if exercised (i.e., not in a “cashless” exercise). The company has announced an additional $300 million from a private investment in public equity (PIPE) deal at $10 per share. This results in effectively about 87.5 million shares outstanding. That gives HCAC stock a $914 million market cap on a “see-through” basis.

Moreover, with its $600 million in capital raised, the effective market cap is about $1.514 million. Now we can estimate if this is an adequate valuation.

In other words, HCAC stock is worth at least $22.38 per share, over twice its present price. At a higher revenue multiple, the stock is worth even more.

on Aug. 6 between MFAC and BankMobile. The latter is “one of the largest digital banking platforms in the country with over 2 million accounts.” BankMobile provides its “Banking-as-a-Service” (BaaS) to institutes of higher learning using its BankMobile Disbursements. It reaches more than five million students across the country.

This is a very small deal. I believe that on a “see-through” basis, including the $20 million that will be raised, the market capitalization is about $97 million. This is based on MFAC’s present price of $10.28 per share.

Frankly, the deal is too small and too obscure for most investors. I also don’t see any value proposition here. I can’t find the bargain element which is essential for investment consideration.

In summary, I have put together a short table that summarizes most of the main elements of these SPAC stocks deals. You can see below that this table shows my estimates of their effective market values. And it also shows the potential upside — see the far right-hand column.

Most of these deals have a significant upside. In fact, I would urge you to study their documents carefully, since in some cases it might be worthwhile to buy the warrants or the units instead of the common stocks of the SPAC stocks. I will write about this sometime in the near future, describing the upside and risks.

Total Yield Value Guide, which you can review here. 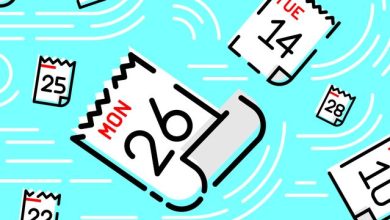 Moderna, Alibaba, Coinbase, Home Depot, Etsy, and Other Stocks for Investors to Watch This Week 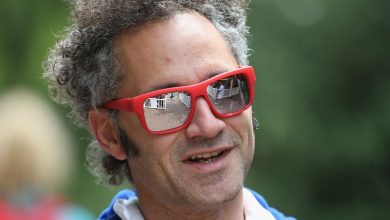 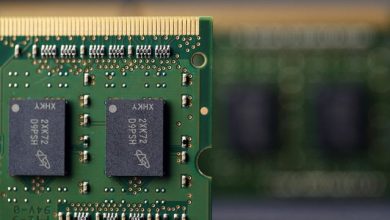 15 Chip Stocks That Are Real Bargains. They Just Keep Getting Cheaper. 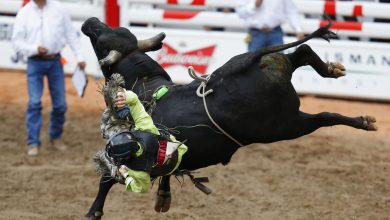 ‘Bullish cocktail’ still in play for the stock market: strategists