Technology is revolutionizing life as we know it. The best part is it’s creating monumental investing opportunities worth billions of dollars. These opportunities include autonomous vehicle stocks.

In addition, Hyundai-Aptiv is promising commercial autonomous vehicles by 2022.

At the same time, autonomous cars must also overcome issues with machine learning, or how such technology should be “trained, tested, or validated.” We need to know how these cars would operate, if they will be socially accepted and if regulations allow them on the road.

Also, in late 2019, the company introduced its Nvidia Drive AGX Orin, which is powered by a new system-on-a-chip (SoC). According to the company, it’s designed to handle the large number of applications and deep neural networks that run in autonomous vehicles.

Simple math tells us this could lead to a big win for Nvidia’s business.

Growth doesn’t appear to be a problem for the company. 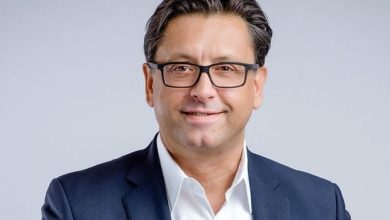 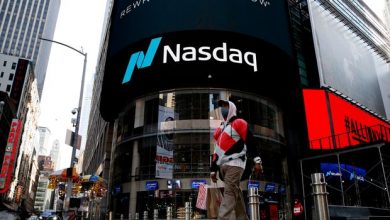 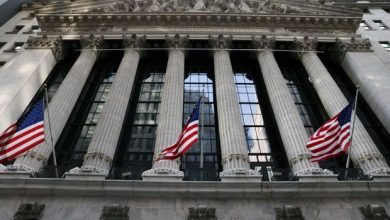 Is the Stock Market Closed Monday? Here Are the Hours for Presidents Day. 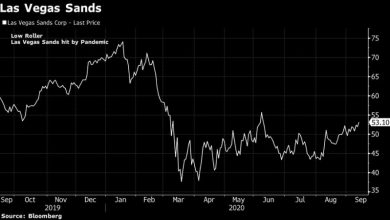