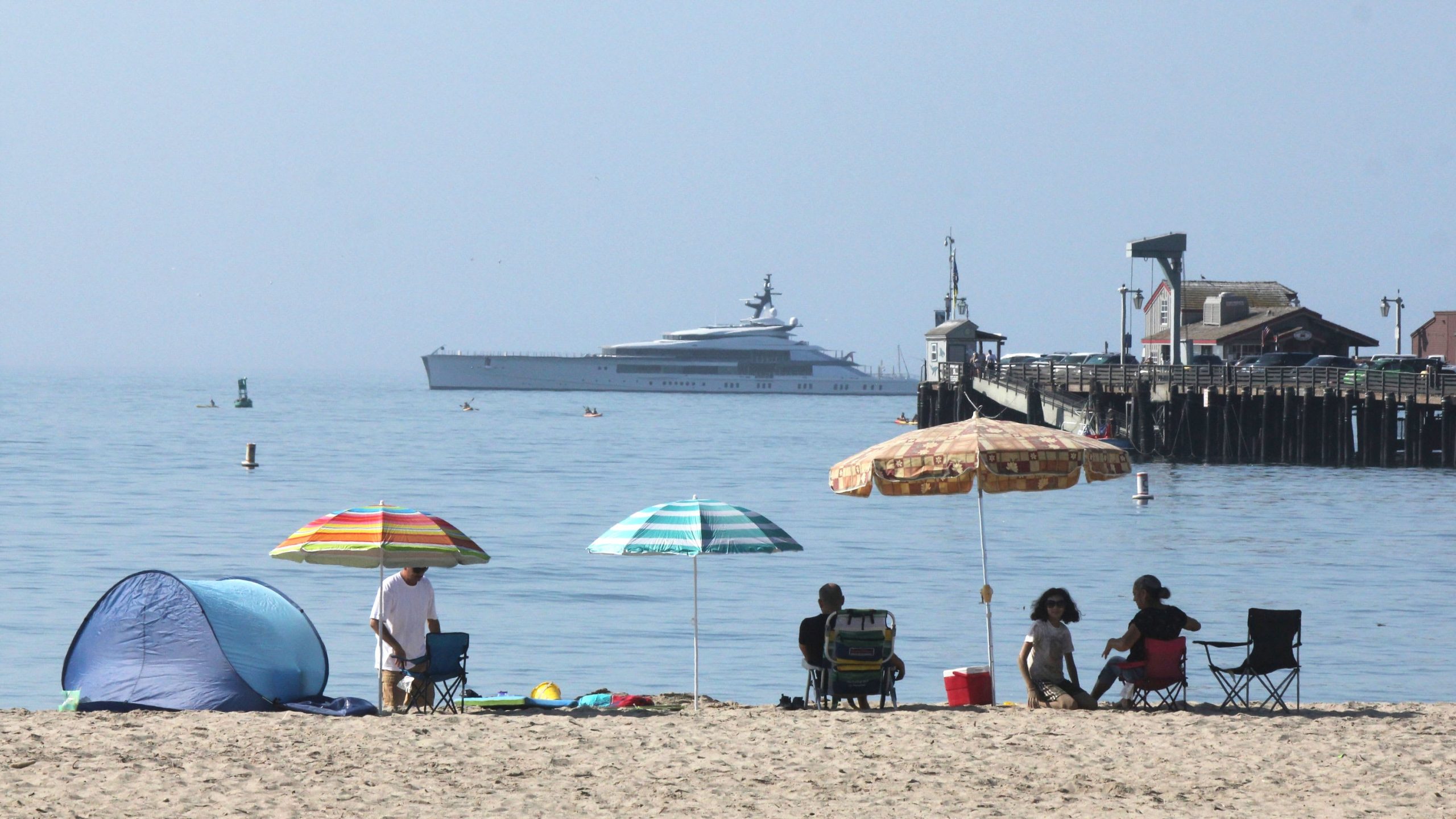 Up to 3.3 million homes in California may lose power Monday as part of rolling blackouts to ease pressure on the state’s electric grid as a dayslong heat wave engulfing the West Coast creates an energy shortage, according to the operator of the grid.

The California Independent System Operator says it will likely order utility companies to turn off power starting around 4 p.m. as demand for electricity to cool homes soars during the hottest part of the day beyond the power available in the grid.

California ISO CEO and President Steve Berberich said the state is short about 4,400 megawatts, which equates to about 3.3 million homes, and those affected can expect to lose power for about two hours. He didn’t say where the outages might occur, which are up to the state’s utilities.

The grid operator ordered the first rolling blackouts in nearly 20 years Friday as unusually hot weather overwhelmed the state’s electrical grid. The state’s three biggest utilities — Pacific Gas & Electric, Southern California Edison and San Diego Gas & Electric — turned off power to more than 410,000 homes and businesses for about an hour at a time until the emergency declaration ended 3 1/2 hours later.

A second, but shorter, rolling outage came Saturday evening, cutting power to more than 200,000 customers. Californians packed beaches and river banks over the weekend to cool off from scorching triple-digit temperatures that raised the risk of more wildfires and fears of the coronavirus spreading.

Newsom acknowledged that the state failed to predict and plan for the energy shortages.

“I am not pleased with what’s happened,” he said during an afternoon press briefing. “You shouldn’t be pleased with the moment that we’re in in the state of California.”

The Democratic governor said residents battling a heat wave and a pandemic in which they’re encouraged to stay home as much as possible were left without the basic necessity of electricity.

“These blackouts, which occurred without prior warning or enough time for preparation, are unacceptable and unbefitting of the nation’s largest and most innovative state,” Newsom wrote. “This cannot stand. California residents and businesses deserve better from their government.”

But Berberich said they have warned the state utilities commission of a resource gap.

The state Public Utilities Commission did not respond immediately to a request for comment.

The last time a California governor faced power outages, he was successfully recalled. Gray Davis, a Democrat, was recalled in October 2003 and replaced by Arnold Schwarzenegger, a Republican.

Customers are asked to reduce energy use, especially during peak evening hours, as the hot weather is expected to last through Wednesday night. 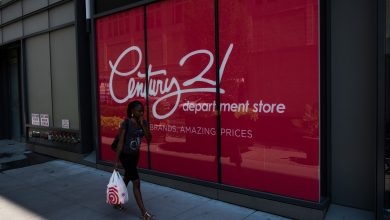 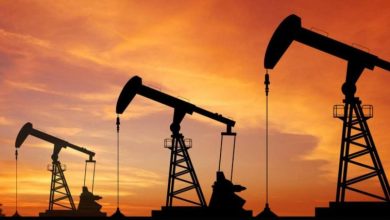 The US is the world’s biggest oil producer — so why do we still need to import crude and ask countries like Saudi Arabia for help? 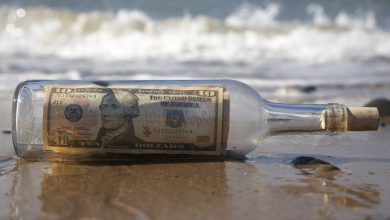 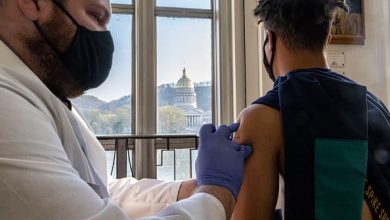 CDC says heart inflammation cases were higher than expected in 16- to 24-year-olds after second Covid vaccine shot, but still rare