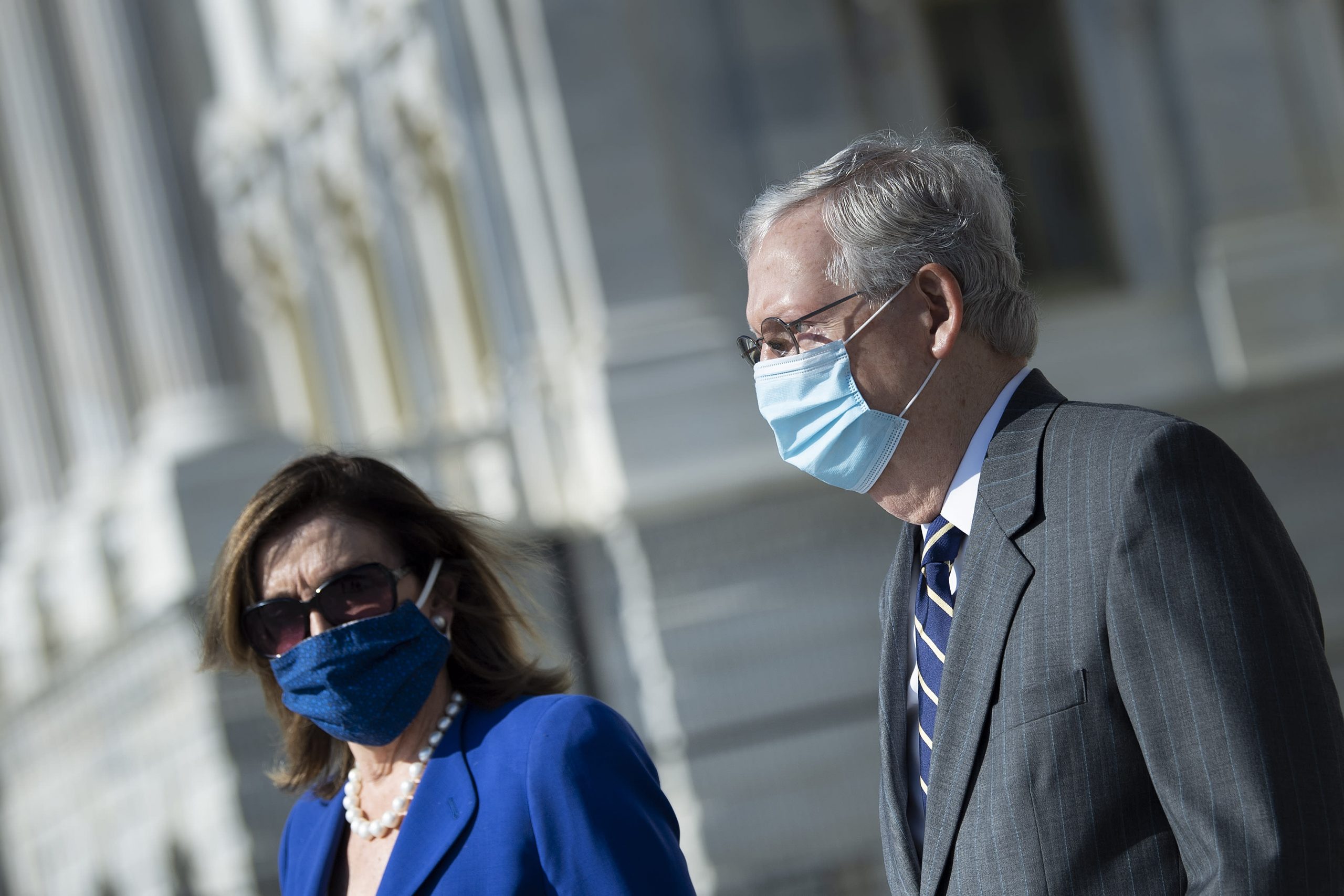 Treasury yields held steady on Wednesday after data showed inflation started to creep back into the economy due to a jump in auto and apparel costs.

The Labor Department reported Wednesday the consumer price index rose 0.6% in July and the gauged jumped 1% compared with a year ago. Economists surveyed by Dow Jones had expected a 0.3% increase in headline CPI for the month and a 0.8% gain for the year.

Meanwhile, the consumer price index less food and energy posted a 0.6% increase in July and the core CPI was up 1.6% for the 12-month period.

“We think this reflects the pent-up demand from the stay-at-home consumers who were unleashed as many states reopened and stayed open,” Chris Rupkey, chief financial economist at MUFG, said in a note. “One month of too-hot core CPI inflation does not a trend make and we doubt the inflation genie has escaped her bottle.”

Yields turned lower after the U.S. Treasury auctioned a record $38 billion of 10-year notes on Wednesday. Demand was solid for the benchmark bonds at a rate of 0.677%.

Doubts resurfaced over a swift resolution to the stalemate between lawmakers on a new coronavirus relief bill.

Lawmakers on Tuesday ended a fourth consecutive day without the resumption of talks over an additional fiscal stimulus package, with the previous deadline set by the White House having elapsed Friday and Congressional Democrats and Republicans blaming each other for a refusal to compromise.

Yields had spiked on Tuesday after Labor Department data showed that U.S. producer prices rebounded in July, though the overall trend in producer inflation remained muted.

After the bell on Tuesday, President Donald Trump said the U.S. government will purchase 100 million doses of Moderna’s experimental coronavirus vaccine, which is currently in late-stage human trials. 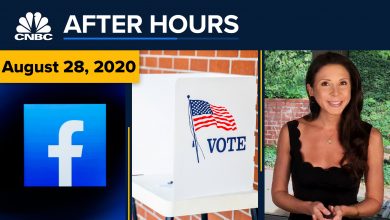 Apple is making it harder to track iPhone users, which could hurt Facebook: CNBC After Hours 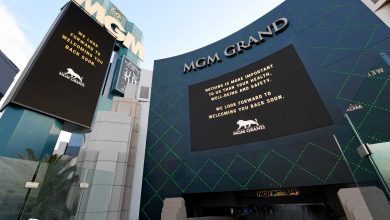 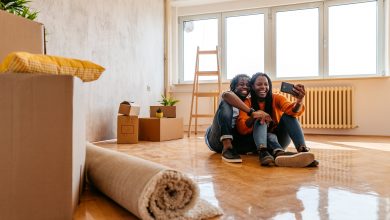 A Roth IRA could help you buy a home. Here’s what to know 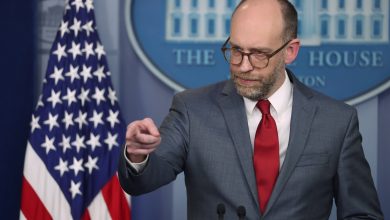