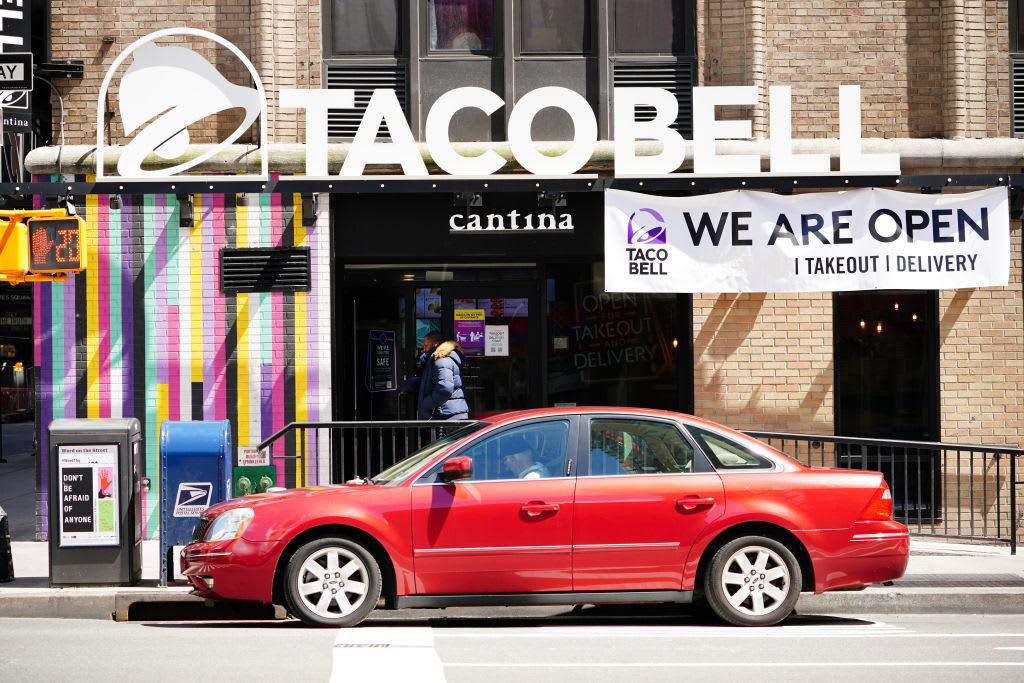 Yum Brands on Thursday reported that global same-store sales fell 15% in the fiscal second quarter as the majority of its dining rooms remain closed, but said that sales have begun to stabilize in open locations.

“Digital sales were a big driver of the dramatic improvement in sales from the initial impact of COVID-19, reaching an all-time high of $3.5 billion for the quarter, an increase of more than $1 billion over the prior year,” CEO David Gibbs said in a statement. “Same-store sales trends for open stores stabilized in June just a few points short of flat … and these trends have continued into July.”

Here’s what the company reported, compared with what Wall Street was expecting based on a survey of analysts by Refinitiv:

Yum is striving to recover after many of its stores were shuttered due to government responses to the coronavirus pandemic. At one point, 11,000 Yum locations were closed due to the pandemic, representing more than a fifth of its total restaurant base.

In April, Gibbs acknowledged that the company struggled through March, when the much of the U.S. and other countries in Europe and Asia shuttered retailers and other businesses to curb the spread of the virus. However, he added that “trends have improved significantly as we move through April” and as businesses began to resume some operations. But with coronavirus cases surging yet again across large swaths of the U.S., prompting some local and state officials to roll back reopening efforts, Yum has continued to reopen restaurants across the country. 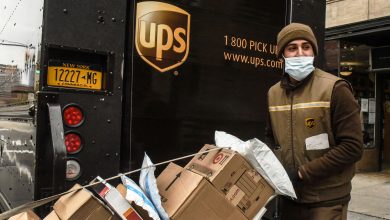 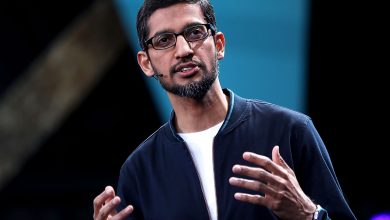 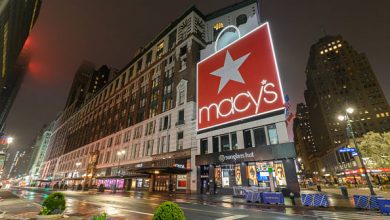 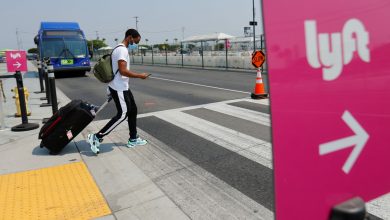