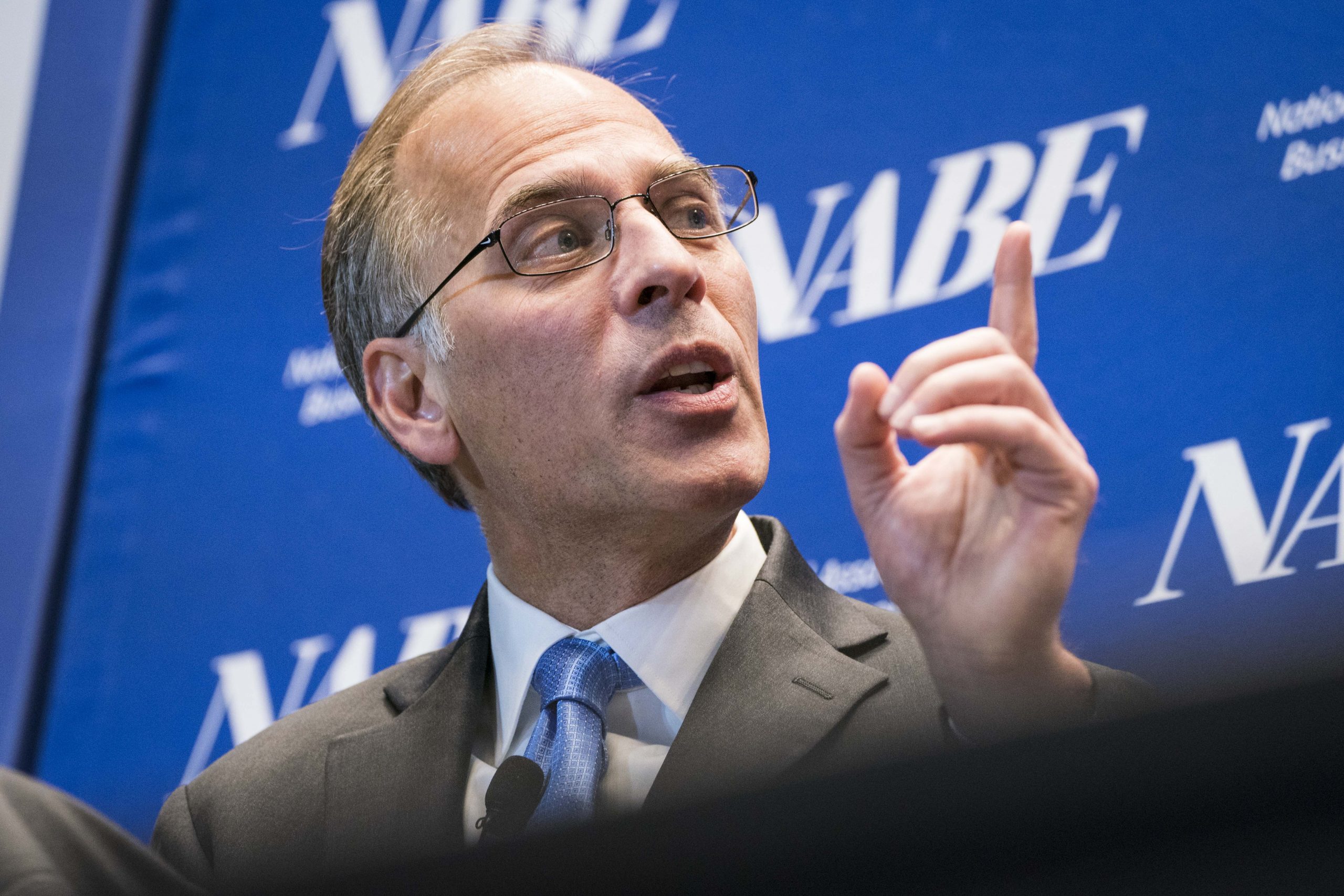 He warned it’ll cost hundreds of billions of dollars more than many lawmakers anticipate to avert a double-dip recession.

“It’s got to be probably close to $1.5 trillion in support, at least by my calculation,” the firm’s chief economist told CNBC’s “Trading Nation” on Tuesday. “The price tag keeps going up the more infections we have.”

“It has to be well-designed, effective support,” said Zandi. “That means aid to state and local governments, additional support to the folks that are unemployed, another round of stimulus checks and also some more help for getting schools open and helping those health-care workers.”

His base case is Democratic and Republican leaders will eventually compromise on a deal.

“I fully anticipate it,” he added. “It’s an election year, so it puts a lot of pressure on lawmakers to get it done.”

The first rescue measure was signed into law in May and cost $2 trillion.

“Why do they wait until the last minute? Because they always do,” he said. “They’re negotiating, and they know that they have to get this done before they go away on August recess.”

The House deadline to pass the measure is July 31, due to its recess schedule. Its next stop would be the Senate, and then President Donald Trump would have to sign it.

According to Zandi, the measure is vital for the health of the economy.

“Businesses are going backward as the virus has intensified and creating all kinds of havoc in different parts of the country,” Zandi said. “We are going to start seeing job losses — I don’t think in July because we have a lot of Census workers getting hired. … But by August or September if we don’t get a very large support package from lawmakers, I think we’ll see some outright job losses.” 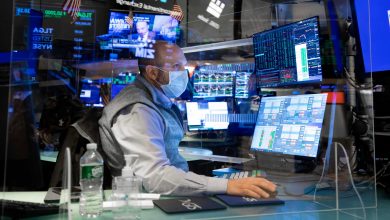 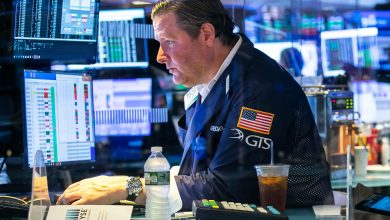 Dow futures are little changed ahead of key inflation report 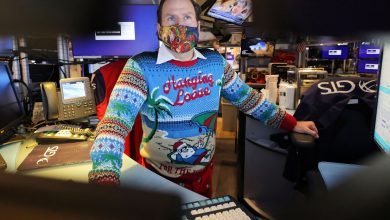