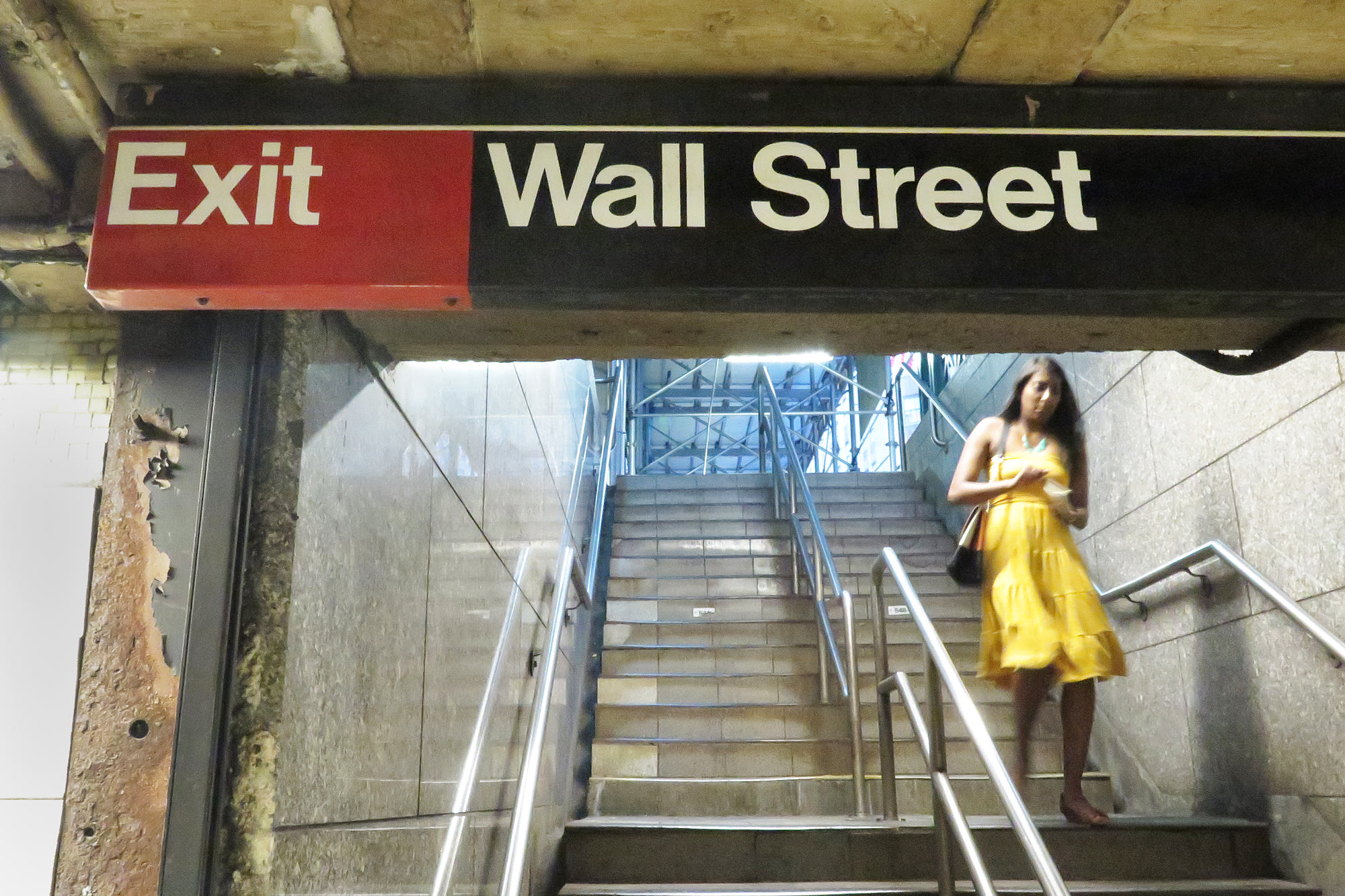 According to the firm’s head of investment strategy, there’s a tug-of-war between market skepticism and fear of missing out.

“We are definitely seeing a tremendous amount of skepticism about this rally,” Shue told CNBC’s “Trading Nation” on Friday. “Nearly all of our client conversations are about the rally seeming unjustified and markets being out of touch with the economy.”

On the other side, she’s seeing a buy the dip mentality and market resilience — with a few names including big tech grabbing the most attention.

“This looks like a set-up that is suggestive of continued momentum,” said Shue, a CNBC contributor.

But any big letdown, Shue warns, could have painful consequences and will contribute to higher volatility.

“We could see some big down days like we saw in March and June just because this phenomenon of disappointment that could see all investors heading for the same relatively small exit,” said Shue.

Shue, who oversees $104 billion in assets under management, acknowledges earnings season could surprise to the upside because the bar is so low.

“We could potentially see a big upside surprise similar to the economic data,” she added. “Now, don’t get me wrong, the numbers are still going to be terrible. But I think relative to expectations, it’s possible that the worse is baked in at this point.”

While earnings may generate some optimism, Shue contends growing uncertainty regarding the virus and the presidential election are serious headwinds.

“Markets don’t necessarily favor one party or the other. What they dislike is uncertainty and the possibility for meaningful change,” she noted. “One that would be a risk to the market would be higher taxes, and I think that’s something we are going to see the market start to digest a little bit more.”

Since it’s unclear whether skepticism or fear of missing out will win the tug-of-war,  Shue, believes it’s wise for investors to be cautious without getting too defensive.

“We do see two way risk as we look over the next 12 months,” Shue said. “If we have a faster recovery, if the current spike in virus cases does not result in a broad based shutting down of economies across the country, we could see some of those cyclicals and more value-oriented names really bounce higher.” 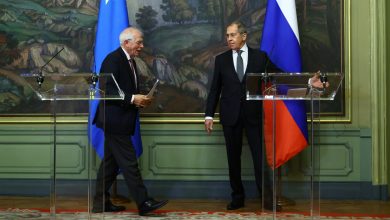 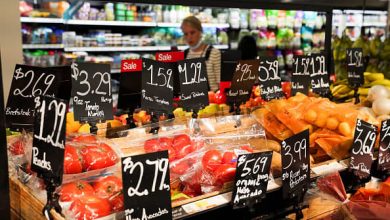 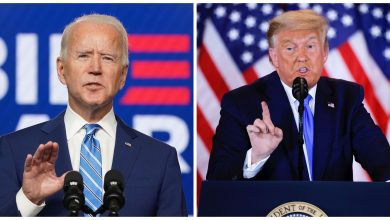 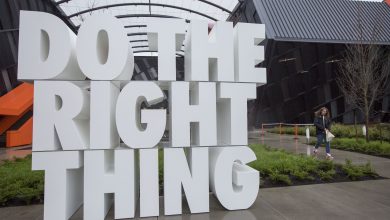 Nike gives head office workers a week off to ‘destress’