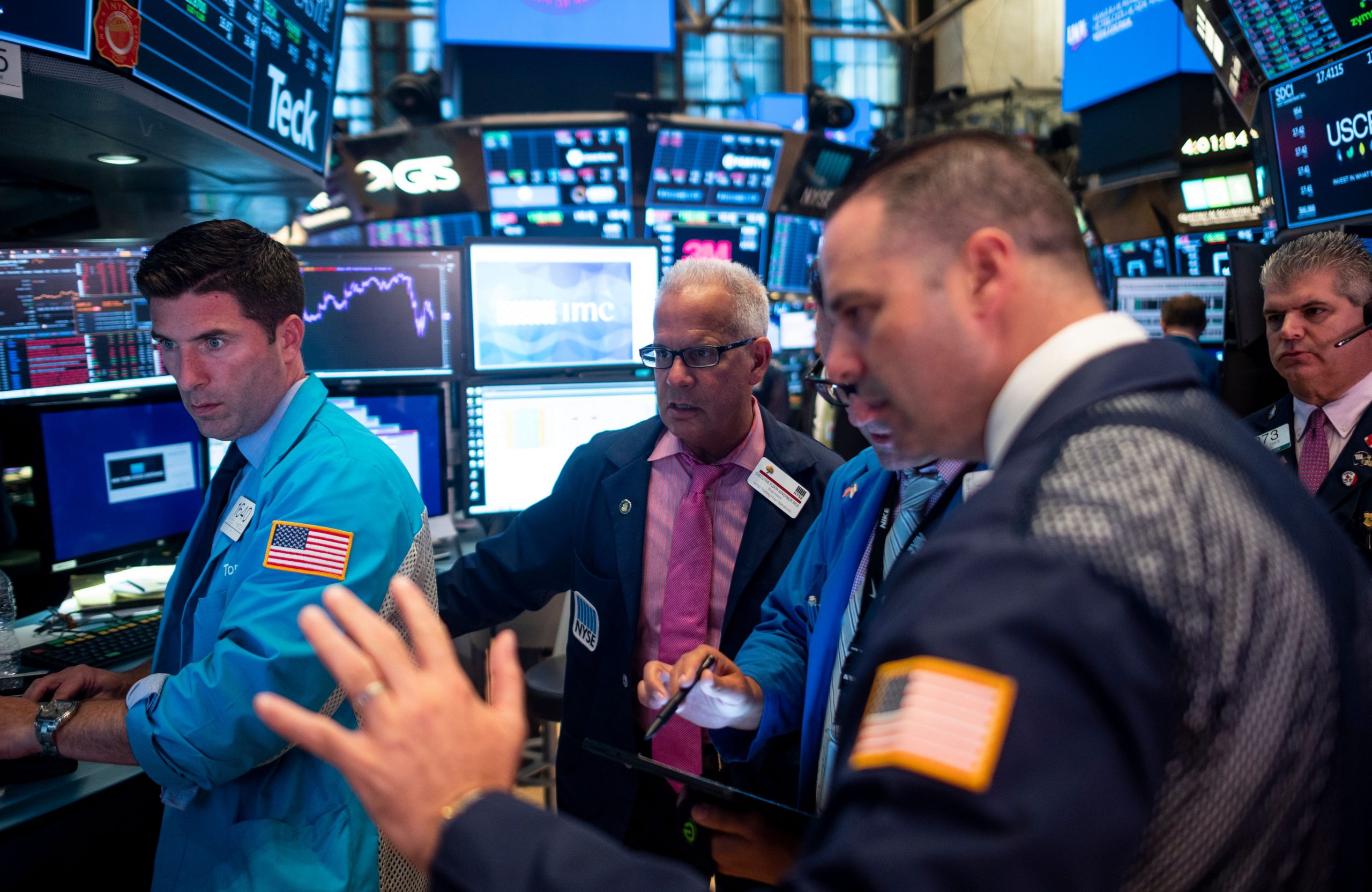 Earnings season has begun in earnest.

Nearly 90 S&P 500 companies and eight Dow components are slated to report earnings this week, according to FactSet, in a quarter clouded by impartial data and shoddy guidance.

The second quarter marked a slight upturn in the U.S. economy from its crippling March lows, but the jury’s still out on whether the market will see a V-shaped recovery.

With analyst estimates on the fritz, traders are looking to other metrics for signs of what could play out.

“What I think investors have to watch is continuing revisions,” Gina Sanchez, founder and CEO of Chantico Global, told CNBC’s “Trading Nation” on Friday. “Analyst revisions tell you information about what they’re getting in real time and how they’re adapting their earnings estimates.”

Craig Johnson, senior technical research analyst at Piper Sandler, said it’s as good a time as any to consider the charts.

“The charts I think are even more important at this point in time because charts and stocks are great forward-looking instruments,” he said in the same “Trading Nation” interview.

Here are five stocks that Sanchez and Johnson are watching.

But the risk of another series of lockdowns is a big threat to the airlines, more than it is to most other stock groups, she warned.

“The outlook going forward, going back into a lockdown, is very negative. And so, I think this actually could be a head fake for United,” Sanchez said.

Johnson was looking to Chipotle, which reports Wednesday, to see if its popularity with millennial and Gen Z customers could continue to drive it higher.

“The chart of Chipotle is just breaking out to new highs in here,” he said.

With the stock making new highs after what Johnson called “quite a constructive move off the lows, … I’ll be very curious to see whether that trend ultimately continues,” he said.

“When I look at a chart of Discover, I’m going to get a good indication of retail spending trends. Are they increasing? Are they decreasing? Are there going to be some loan loss concerns with their portfolio?” he said.

“Here’s a stock that’s in an upward-trending price channel. We’re at the very lower end of that channel right now. We’re still below a declining 40-week moving average, but showing signs of a recovery,” Johnson said. “A move back toward the declining 200-day moving average … would give you a nice return back up toward the mid-60s, so, like what I see there.”

Sanchez expected Microsoft to stand out in Wednesday’s deluge of reports.

“I own Microsoft and I think it has a tremendous long-term story, but … you’ve seen analysts in the last four weeks taking down their estimates. They have been slowly getting more and more bearish on Microsoft, and you’ve actually seen some price action in Microsoft recently that has shown some softening,” she said.

Microsoft has indeed backtracked slightly this month, down more than 5% just since Monday, which could make for an interesting entry point for buy-and-hold investors, Sanchez said.

“I do actually think that this is going to be more of an earnings over-exuberance versus a long-term story. So I think you could actually get an interesting buying point for Microsoft in the long term,” she said. “But the likelihood that they can beat estimates maybe becomes more challenging even given their very, very strong cloud portfolio of Azure, Office 365 and Teams.”

“This is really going to be a play on 5G and the rollout and whether we’re on speed or not on pace for that rollout starting to happen in the fall and into 2021,” he said. “I’ll be watching that sign for the technology because it’s going to be a key component for handsets given the radios that they produce.”

On its chart, the stock has “started to break out to new highs” and recently confirmed a floor of support, generally a bullish sign for chart analysts, Johnson said.

Disclosure: Piper Sandler is a registered market maker for Chipotle. 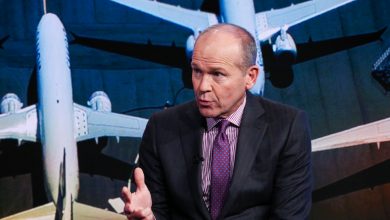 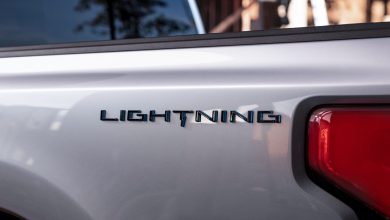 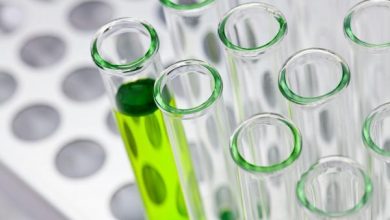