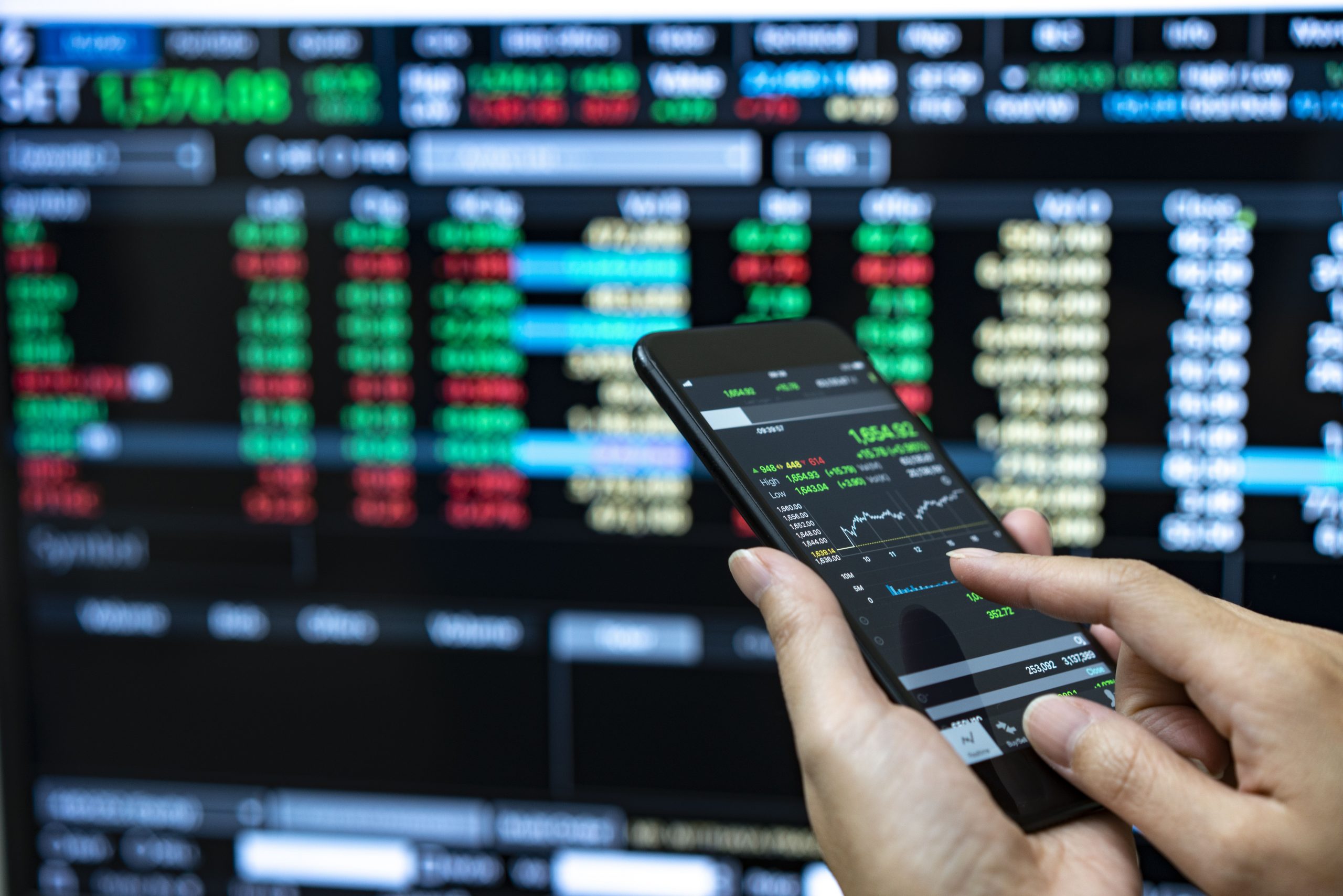 “Tech isn’t the only game in town. We don’t always just have to play in tech,” says Michael Antonelli, market strategist at Baird PWM.

AAPL), Microsoft (MSFT), Facebook (FB) and Alphabet (GOOGL) declined as investors sold out of the overbought names. On Friday, chipmaker Intel (INTC) had its worst day in four months after warning of a 6 month delay for its new 7-nanometer chips.

Antonelli highlights the area in which the entire millennial generation has a tailwind— housing.

^GSPC), if you were to look at it on a relative basis.”

Don’t forget millennials have the advantage of time on their side, says the strategist.

Just don’t be surprised if the world goes sideways every 10 years or so.

“The world is going to break almost every decade, the market’s going to crash often, but that doesn’t preclude long-term growth,” he added.

Bearish Tesla analyst explains why shares could surge to $2,070

The days of $100 oil are over’: Bubba Trading founder 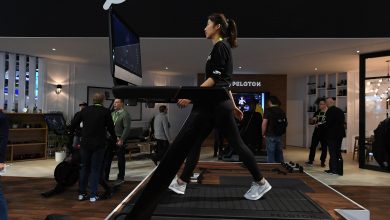 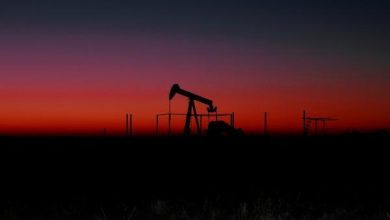 Breaking Down The Inflation Numbers Draws Attention To Oil Prices 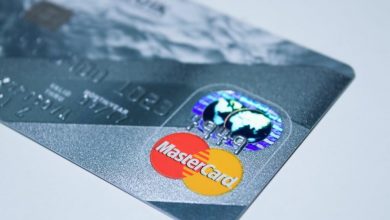 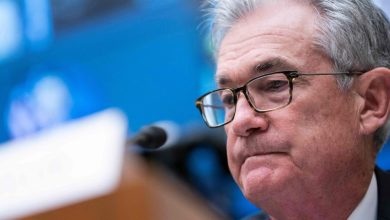