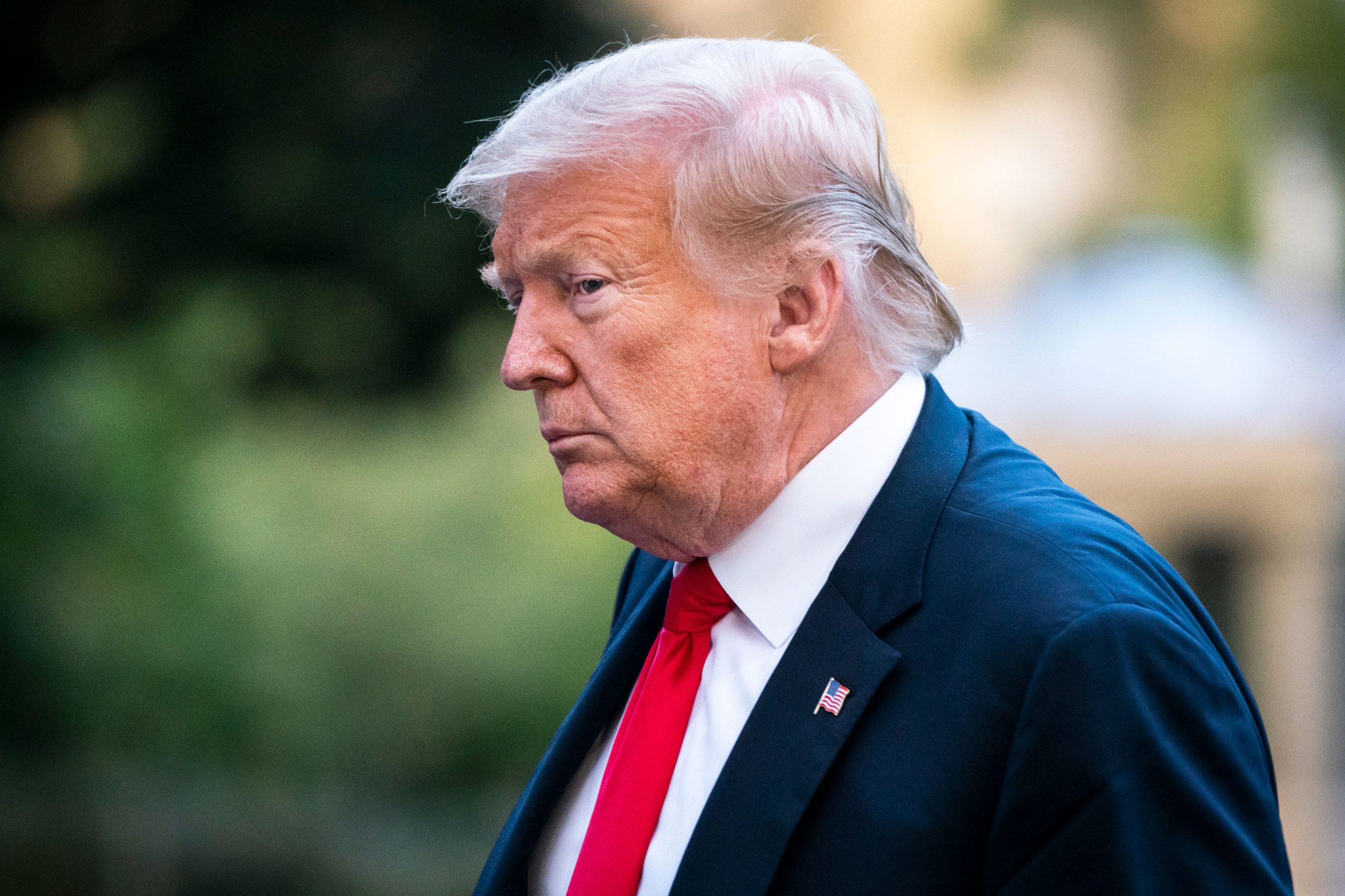 U.S. President Donald Trump walks to the White House residence after exiting Marine One on the South Lawn on June 25, 2020 in Washington, DC.

WASHINGTON — The Supreme Court said it will announce the last of the decisions from its current term on Thursday, which almost certainly means the court will reveal its rulings on whether Congress and a New York state prosecutor can get access to President Donald Trump’s business records, including his tax returns.

The Trump rulings will be announced beginning at 10 a.m. ET, unless the court is unable to reach a decision and wants them held over to be reargued next term, which seems unlikely.

Three House committees issued subpoenas for several years’ worth of financial records from Mazars, the Trump organization’s accounting firm, and two banks that loaned money to Trump businesses — Capital One and Deutsche Bank.

In a separate case, the Manhattan district attorney, Cyrus Vance, is seeking eight years’ worth of Trump’s business and personal tax records for an investigation into payments made to two women who claimed they had affairs with trump — allegations the president has consistently denied. Vance was said to be looking at whether the payments violated state tax or business regulations.

Trump has fought the subpoenas but lost in the lower courts. 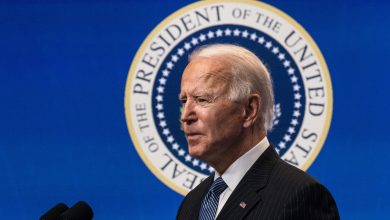 Myanmar coup tests Biden’s ability to work with allies in Asia, where China’s influence is growing 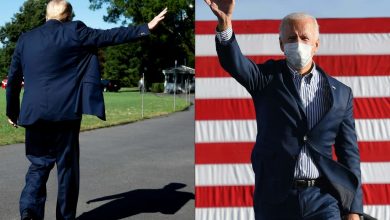 U.S. should stay in Afghanistan until the ‘mission is complete,’ Rep. Kinzinger says 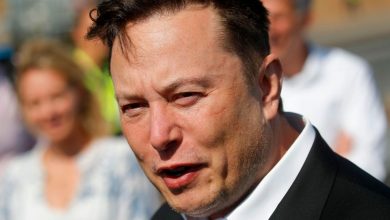 Forget NIO and XPeng. This company and Tesla will be the top 2 electric-vehicle plays by 2025, says UBS 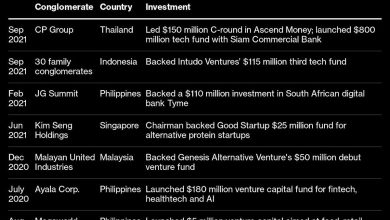 Richest Families in Southeast Asia Scout for the Next Unicorn