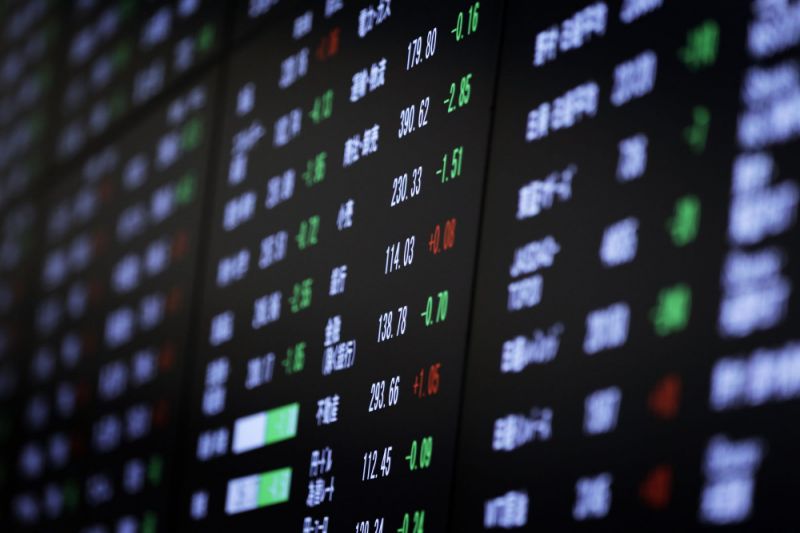 (Bloomberg) — Futures on the S&P 500 Index dropped with European stocks after China said the U.S. ordered the closure of its consulate in Houston, stoking tensions between the two countries. Treasuries edged higher and the dollar erased a loss.

The yuan weakened after a Chinese Foreign Ministry spokesman said the move was unilaterally initiated by the U.S. and China would “react with firm countermeasures” if Washington didn’t “revoke this erroneous decision.” Gold held above $1,850 an ounce, while silver climbed to the highest in almost seven years.

As earnings continue to roll in, investors are taking stock of a surge in global equities that left the MSCI gauge of developed and emerging-market shares at the highest since February. After the success of a European rescue package this week, focus turns to negotiations in the U.S. between Republicans and Democrats on more legislation to prop up the hobbled economy.

“I’m more concerned going into the August, September period: what’s going to then be the next catalyst to take the broader market higher,” Andrew Sheets, a cross-asset strategist at Morgan Stanley, said on Bloomberg TV. It’s going to be “a tougher period for stocks,” he said.

Elsewhere, oil in New York eased from a four-month high on signs of a surprise gain in U.S. crude stockpiles. 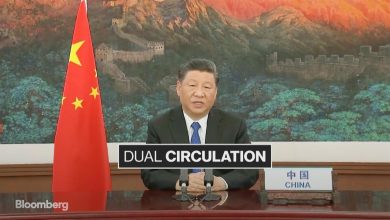 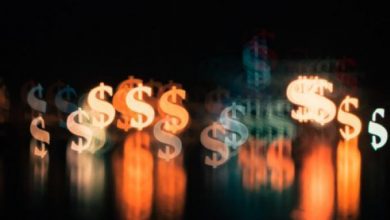 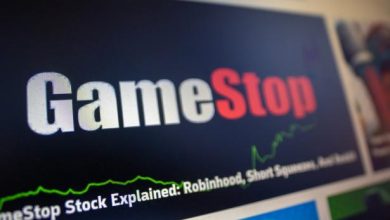 Preview: What to Expect From GameStop’s Q2 Earnings on Wednesday 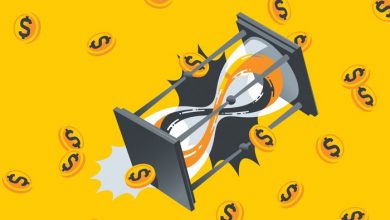 Looking for Stocks That Really Add Up? Meet These 10 Potential Compounders.