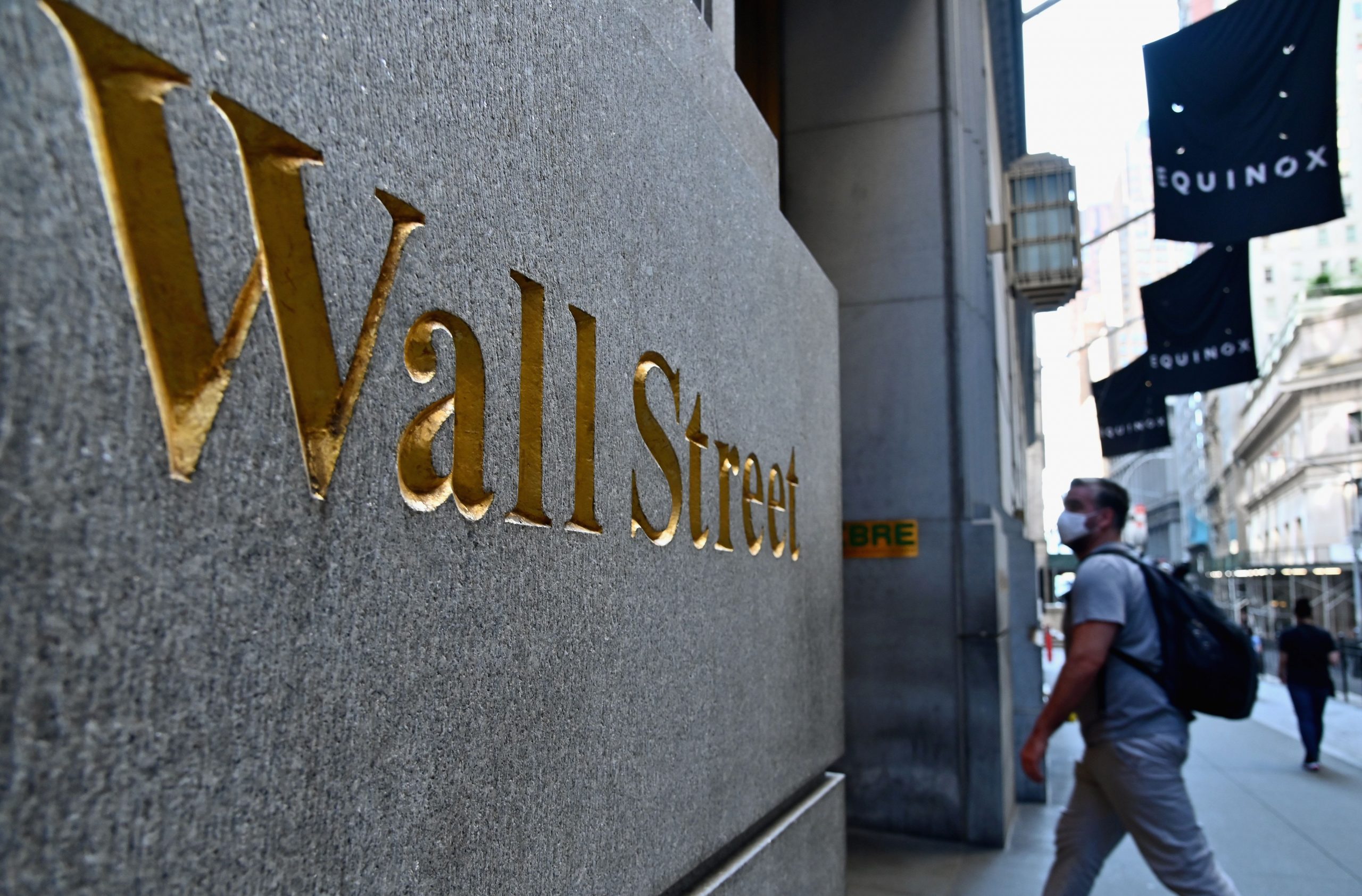 U.S. stock futures rose in overnight trading ahead of major technology earnings from Microsoft and Tesla on Wednesday.

Shares of United Airlines dipped in extended trading after the company reported a net loss of $1.62 billion for the second quarter. The coronavirus pandemic’s impact on travel fueled an 87% year-over-year revenue decline for the Chicago-based airline.

Earnings season continues on Wednesday with reports from Microsoft, Tesla, Chipotle Mexican Grill, CSX and Las Vegas Sands after the closing bell. All eyes will be on Tesla’s earnings, which could make the company qualify to become a S&P 500 constituent.

Biogen, Baker Hughes and Nasdaq all report earnings before the bell on Wednesday.

On Tuesday, the Dow Jones Industrial Average climbed more than 150 points, after rising more than 300 points at its high of the day. Chevron and Exxon Mobil fueled the 30-stock index, gaining about 7% and 5%, respectively, as oil rose to its highest level since March. The S&P 500 closed in positive territory with a modest gain of 0.2%.

The Nasdaq Composite underperformed, dipping 0.8% as Facebook, Amazon Apple, Netflix and Google-parent Alphabet all closed lower. The Nasdaq gained more than 2.5% on Monday.

“Overall Tuesday’s character illustrated an appetite to increase ‘risk-on bets’ in new areas of the stock market away from the Old leadership of FAANGs,” added Paulsen.

Better-than-expected earnings from Coca-Cola and IBM boosted sentiment on Wall Street on Tuesday. Coca-Cola rose more than 2% but IBM closed in the red.

Investors are also weighing company earnings against the backdrop of increasing coronavirus cases in the U.S. The virus has infected more than 3.8 million Americans and killed at least 141,118 as of Tuesday, according to data compiled by Johns Hopkins University. Texas and Florida hit a grim record Monday for daily coronavirus deaths based on a seven-day moving average, as hospitalizations continue to surge in 34 states across the United States.

President Donald Trump warned Tuesday the coronavirus pandemic in the United States will probably “get worse before it gets better.”

Existing home sales for June will be released at 10:00 a.m. on Wednesday. Economists polled by Dow Jones are expecting a rebound to 4.73 million sales. 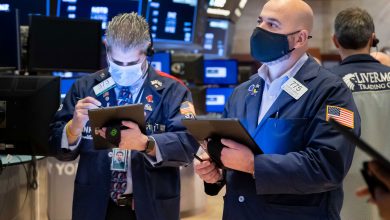 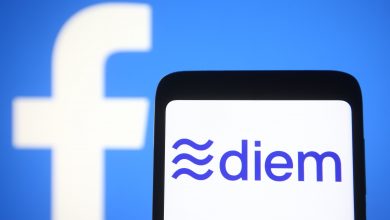 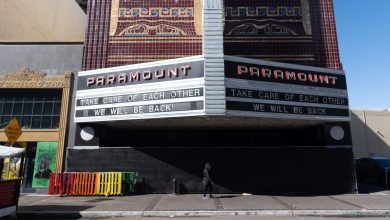 6 million people applied for unemployment a year ago. They’re still near pre-pandemic highs 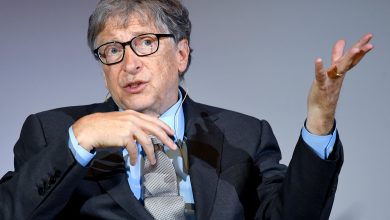 Women are ‘absolutely critical’ to ensuring everyone has access to finances, Bill Gates says