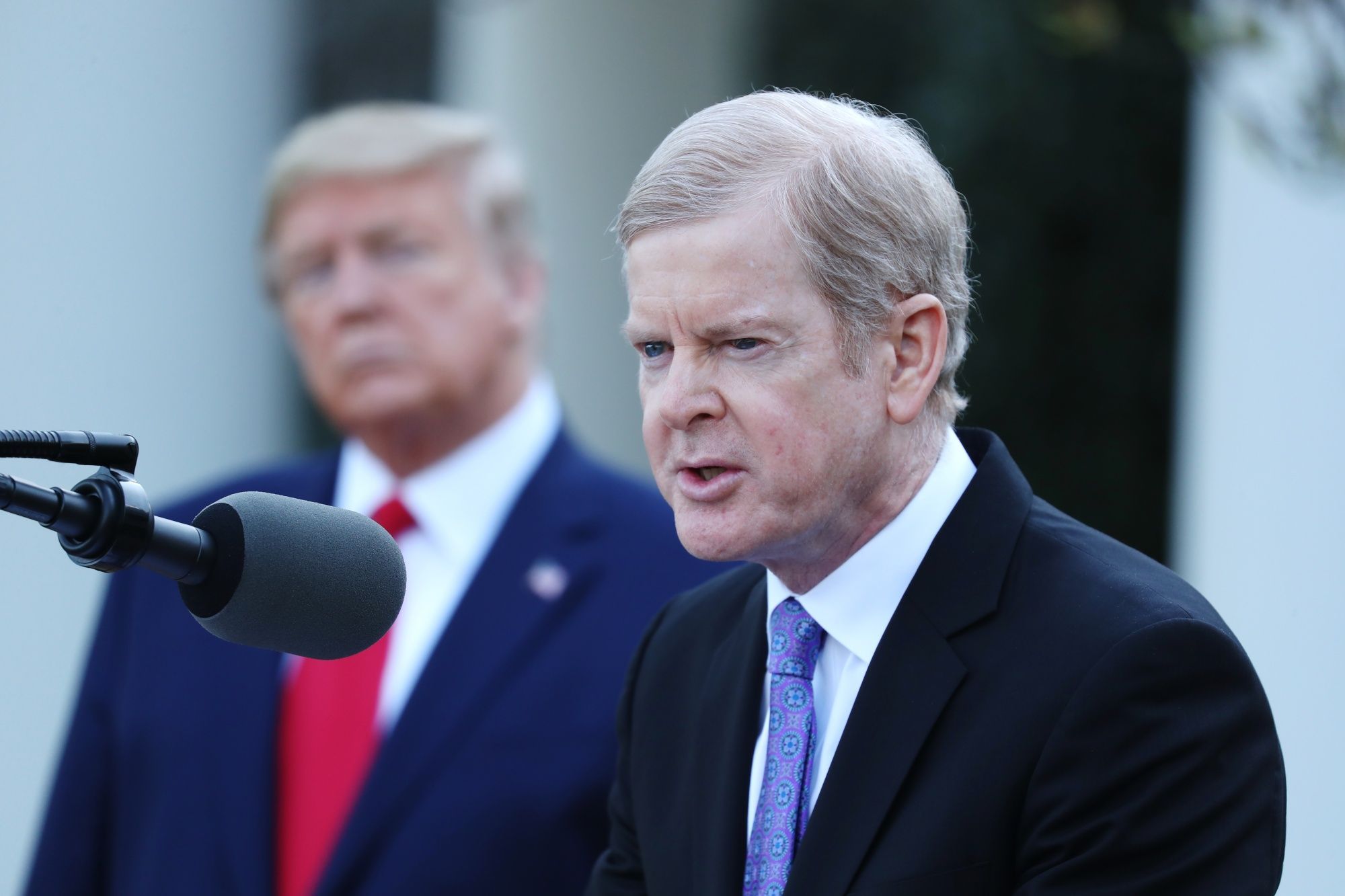 (Bloomberg) — Procter & Gamble Co. products are bought by 5 billion people, and everything involved in the manufacture, sale and use of those goods generates more than 230 million metric tons of greenhouse gas each year. The consumer-goods giant is now moving to cut some of its climate-warming emissions, while continuing to send the vast majority into the atmosphere.

The new commitment announced by P&G on Thursday moves to neutralize emissions from its factories and operations. By 2030, the company will cut those emissions in half and invest $100 million over the coming decade in nature-based projects, such as tree planting, to offset the rest. But direct emissions, known in climate accounting as Scope 1 and 2, make up only a small fraction of P&G’s total greenhouse-gas footprint: about 4 million metric tons of carbon dioxide per year.

The rest of the company’s emissions, accounting for more than 98% of its annual total, are produced in its vast supply chain or through the use of goods by consumers running washing machines with Tide detergent or showering with Pantene shampoo. Virginie Helias, P&G’s chief sustainability officer, says the company has initiatives to reduce the Scope 3 total, such as ensuring that 70% of laundry loads are run on low-energy wash cycles and eliminating deforestation caused by its palm-oil suppliers. But the company has no explicit goals set for all of its Scope 3 emissions.

P&G is trying to catch up to its peers on setting and meeting ambitious sustainability goals. P&G Chief Executive Officer David Taylor says it’s taking urgent steps to address emissions: “We believe, with everything we know today, that we must move faster and move more significantly.”

Those moves, for now, rely more on offsets than emissions cut. P&G will fund offset programs that aid reforestation in Brazil, tree-planting in California and Germany, and protection of mangroves in Philippines. Each of these projects is run by a respected environmental group: World Wildlife Fund, Arbor Day Foundation, and Conservation International, respectively. These efforts promise to capture on average about 3 million metric tons of carbon dioxide each year—less than 2% of the total emissions P&G disclosed in its new sustainability report. (The company may invest in additional nature-based climate solutions, Helias says.)

Taylor in an interview stood by P&G’s reliance on offsets, even while acknowledging the limitations. “I don’t disagree that offsets should not be the first thing,” he says. “We’re working very aggressively with our goal to reduce [Scope 1 and 2 emissions] by 50%, but we have some areas where we’re not able to.”

Even with the new cuts, P&G can still do a lot more to directly reduce Scope 1 and 2 emissions. The company gets about 13% of its electricity from renewable sources right now, for example, and has set a goal of reaching 30% by 2030. Reckitt Benckiser Group Plc, one of P&G’s rivals, has a goal to reach 100% renewable by the same deadline.

Dependence on nature-based offsets has become controversial among environmentalists. Trees take decades to grow and capture the promised amount of CO2, and many projects fail to monitor and verify whether the carbon savings are real. “Carbon offsets are really the last choice on the list of solutions,” says Carole Ferguson, head of investor research at CDP, which runs a global environmental disclosure system.

One of P&G’s global rivals, U.K.-based Unilever Plc, recently announced a plan to zero-out a large chunk of its emissions by 2039, including about a third of those under Scope 3. In contrast to P&G, Unilever said it would wait as long as possible to invest in carbon offsets. The company plans to spend $110 million each year over the next decade on nature-based solutions but won’t count those against its emissions.

“We could announce that we are carbon neutral today by just spending money on offsets,” Marc Engel, Unilever’s global head of supply chain, told Bloomberg Green in June. “But we have deliberately decided not to do that.”

Unilever’s goal accounts for the Scope 3 emissions from its supply chain but not those from its customers. Both P&G and Unilever say they have the least control over how people use their products.

As companies face increasing pressure to cut emissions, the use of offsets is set to grow rapidly. In February, for instance, Delta Air Lines committed to spend $1 billion on offsets over the next decade.

“Ten years ago, most of these companies would not even have us in the lobby. Now they are bringing up topics like climate, plastics, recycling and even biodiversity into the C-suite,” says M. Sanjayan, chief executive officer of Conservation International, an environmental group that provides offsets to large companies such as the Walt Disney Co. “It’s been a remarkable transformation.”

Not having any Scope 3 targets is becoming less acceptable. The corporate sustainability-oriented Science-Based Targets Initiative (SBTi), run by a group of environmental organizations that includes CDP and WWF, is pushing its partners to address this large subset of emissions. Any company with more than 40% of its total emissions coming from its customers and supply chain must set Scope 3 reduction target for its plan to align with the Paris climate agreement, according to the most recent standards outlined by SBTi.

P&G says that its science-based targets were approved by SBTi in 2018 and align with the goal specified by Paris of keeping global temperature rise “well below 2°C.” SBTi updates its target-setting criteria annually, however, and the group says the criteria for Scope 3 targets look different today than two years ago.

“We are already working on further Scope 3 [emissions targets]—business by business,” says P&G’s Helias. “Our goals need to drive the right behavior and the greatest impact.”

That doesn’t placate P&G’s critics, including CDP’s Ferguson, who singles out the new commitment’s focus to offset only Scope 1 and 2 emissions. “I just don’t think it’s good enough,” she says.

bloomberg.com” data-reactid=”67″>For more articles like this, please visit us at bloomberg.com 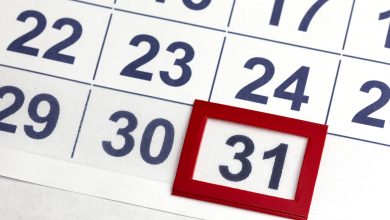 Op-ed: Here are some smart tax moves to consider before Dec. 31 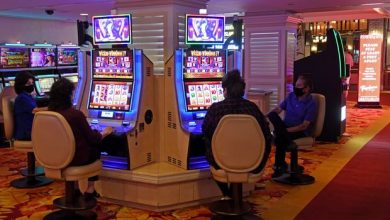 Cash In Now on Penn National, One Analyst Says, as Red Flags Abound After Sharp Rally 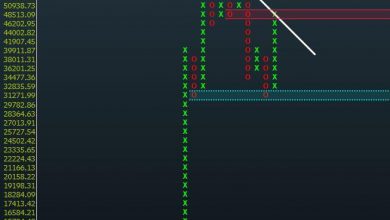 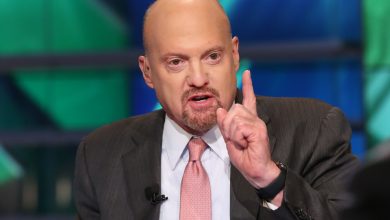