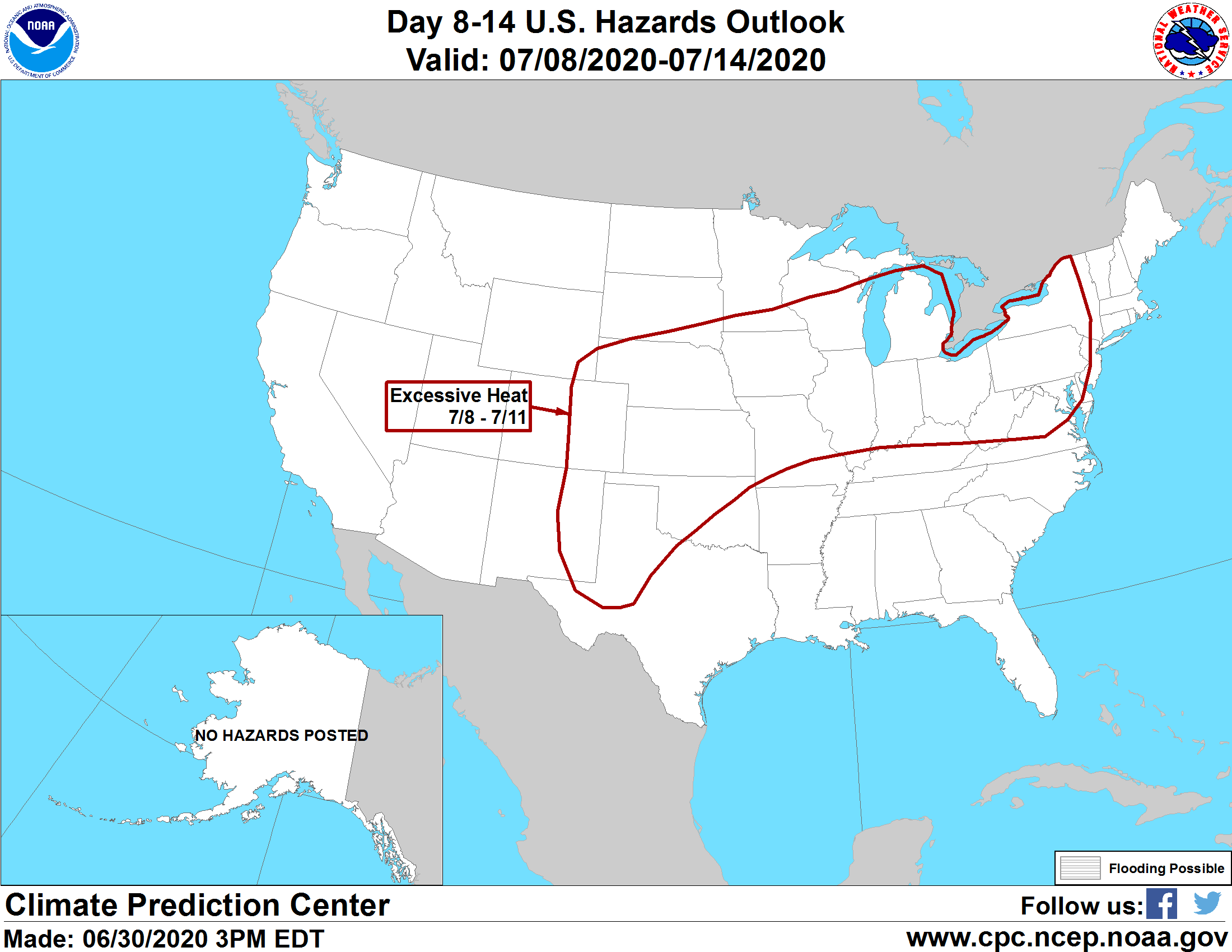 A man keeps cool as he sits in the fountain at Washington Square Park in New York City.

A potentially historic heat wave is expected to hit the U.S. in the first several weeks of July, with temperatures forecast to be up to 15 degrees above normal over parts of the Great Lakes as well as the Central and Northern Plains to the East Coast.

The National Weather Service Climate Prediction Center has announced a moderate risk of excessive heat in many states by next week, raising concerns that the wildfires burning over the Southwest in states like Arizona will become even worse in heat and dry thunderstorms.

Thousands of people have been evacuated in Arizona from wildfires that could become more frequent and intense if temperatures there rise.

“High winds in addition to the expected dry, hot weather may exacerbate or prolong ongoing drought conditions and increase wildfire risk across the Four Corners region and western Texas,” the National Weather Service wrote in an outlook.

The extreme heat and humidity, which could reach more than two-thirds of the continental U.S., follow a grim pattern of rising temperatures in the U.S. and across the world driven by climate change.

Miami, Florida just experienced its hottest week on record, which finished out the state’s hottest first half of the year ever.

Those records come as the U.S. expects what could be the hottest heatwave in July. Conditions could be similar to a record July 2012 heatwave that lasted throughout the month, resulting in more than 82 heat-related deaths. It sent temperatures past 100 degrees in many regions and over 110 degrees in states including Kansas and Tennessee.

On a global scale, the Earth had its hottest May ever last month, continuing an unrelenting climate change trend with 2020 set to be among the hottest 10 years ever. 2019 was the second-hottest year ever, capping off the world’s hottest decade in recorded history. And six of the warmest years on record were during the past decade.

A heat wave has also roasted northern Siberia for several weeks now, with a town north of Anchorage, Alaska topping a record 100 degrees Fahrenheit last Saturday. The Arctic in general has been heating more than twice as fast as the rest of the globe, though this year could set a record, according to the World Meteorological Organization.

July’s heat arrives as states grapple with a spike in coronavirus cases. High heat and humidity puts Americans already vulnerable to coronavirus at heightened risk of heat-related illness and death.

Public cooling centers across the country are either shut down or could be hot beds for virus spread. As a result, a disproportionate number of people who don’t have air conditioning in their homes — often,low-income and minority groups — will suffer more from the incoming heat. 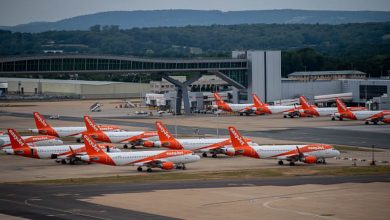 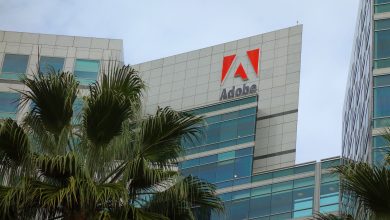 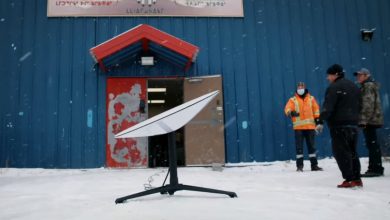 SpaceX’s Starlink satellite internet in talks for a place in the UK’s $6.9 billion ‘Project Gigabit’ 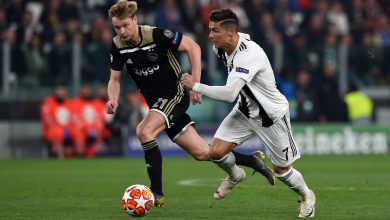