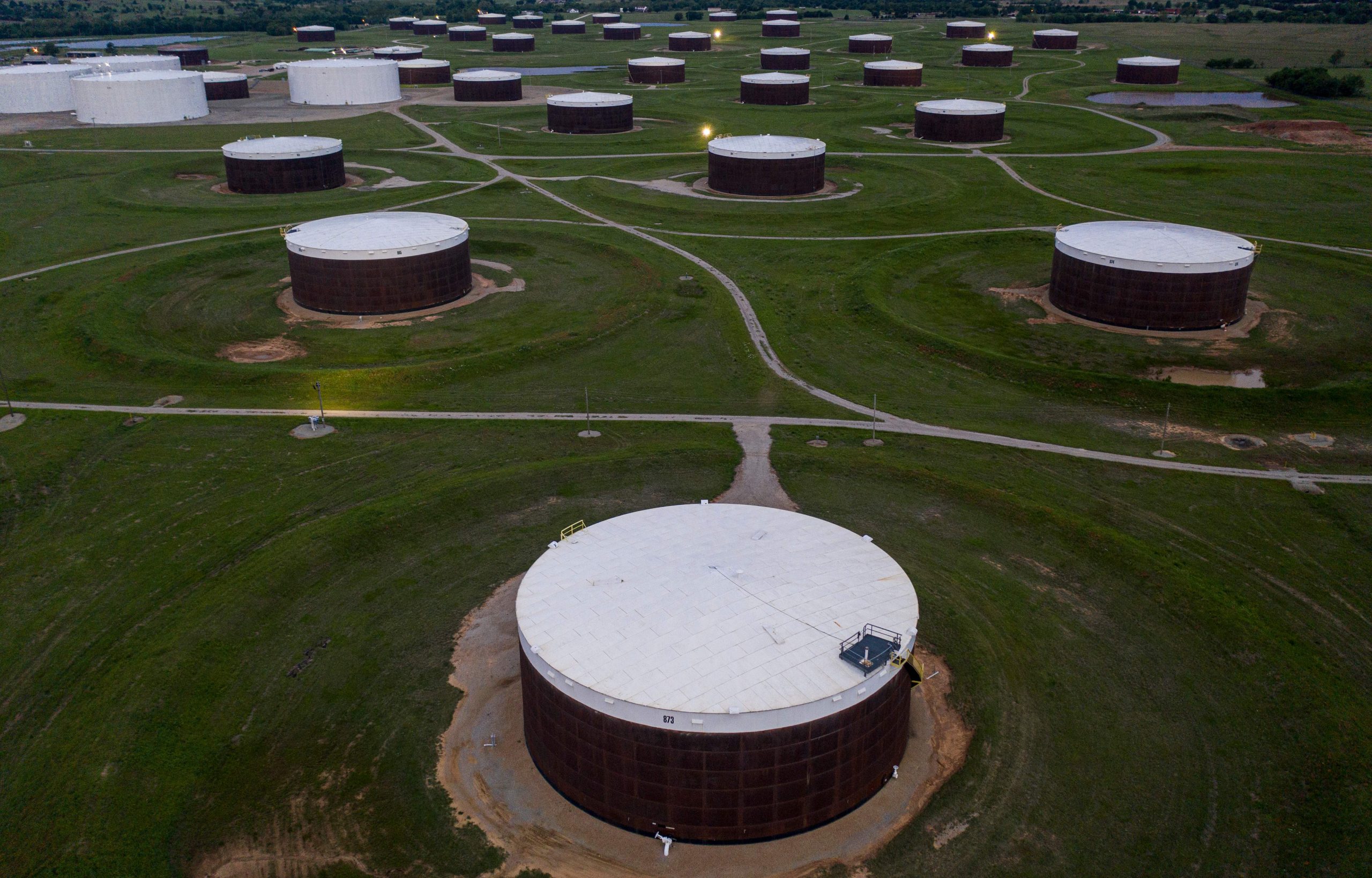 An aerial view of a crude oil storage facility is seen on May 5, 2020 in Cushing, Oklahoma.

Oil prices fell on Monday, unnerved by the prospect that a recovery in fuel demand could be derailed by a rise in the pace of coronavirus infections around the world.

More than 14.5 million people have been infected by the novel coronavirus globally and more than 604,000 have died of COVID-19, the disease caused by the pathogen, according to a Reuters tally.

While fuel demand has recovered from a 30% drop in April after countries around the world imposed strict lockdowns, usage is still below pre-pandemic levels. U.S. retail gasoline demand is falling again as infections rise.

Japan’s oil imports fell 14.7 percent in June from the same month a year earlier, official figures showed on Monday. The drop was not as pronounced as in May when they fell 25%, year on year.

Still, exports from the world’s third-largest economy slumped by a double-digit decline for the fourth month in a row as the coronavirus pandemic took a heavy toll on global demand.

In the U.S., energy drillers cut the number of oil and natural gas rigs operating to a record for an 11th week in a row, data showed on Friday.

The market largely shrugged off the news that Saudi Arabia’s 84-year-old ruler, King Salman bin Abdulaziz, has been admitted to hospital, suffering from inflammation of the gall bladder.

The king has ruled the world’s largest crude oil exporter and close U.S. ally since 2015. Saudi Arabia has been leading efforts to cut production since the coronavirus outbreak evaporated demand for fuel. 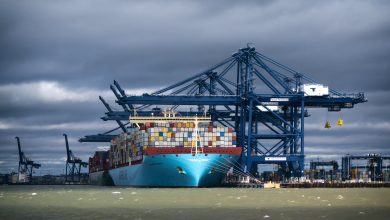 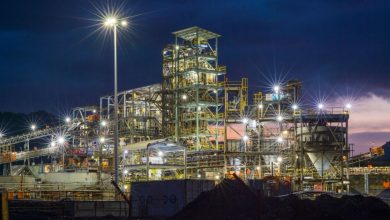 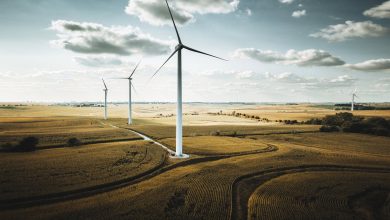