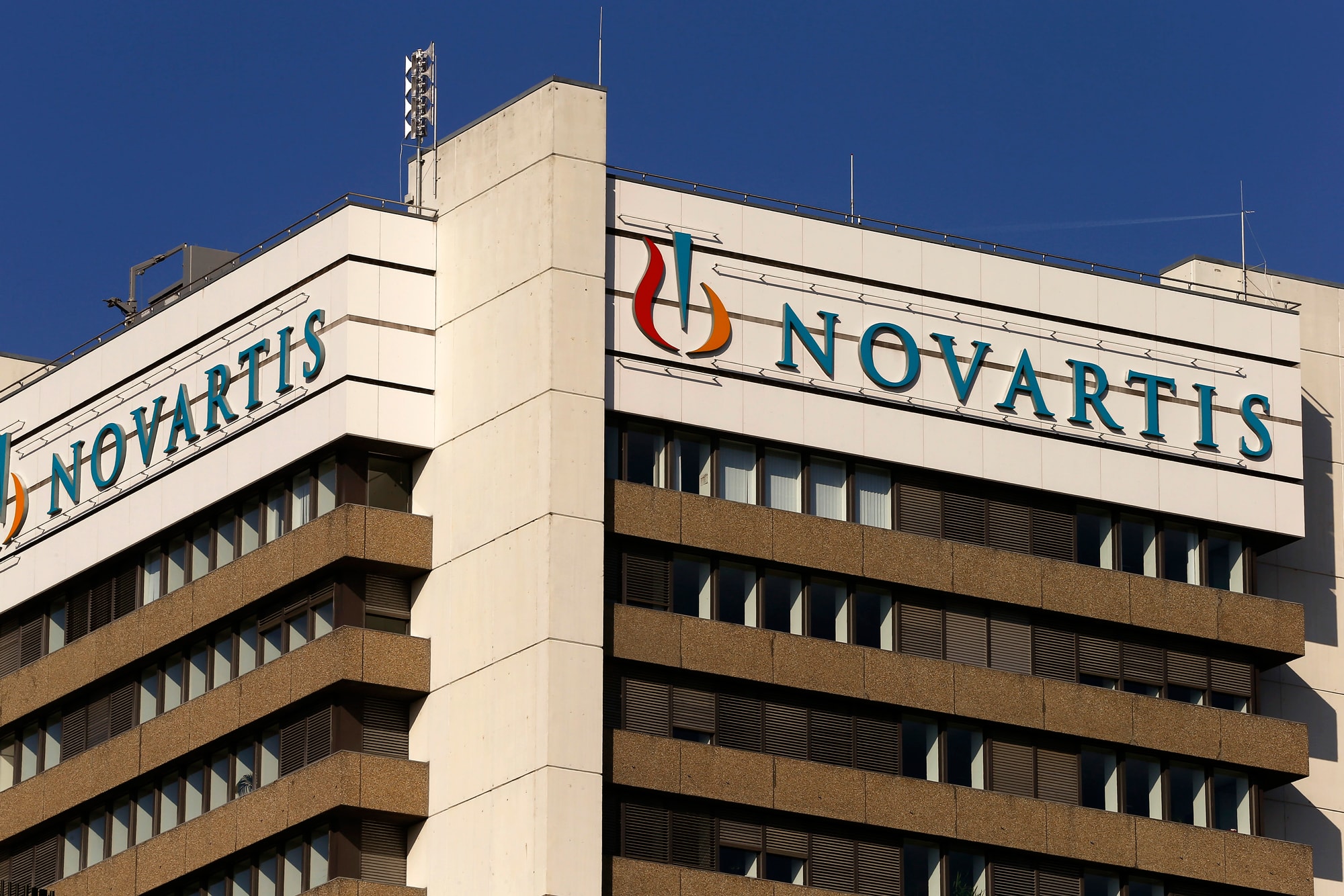 Novartis agreed to pay more than $729 million to settle U.S. government charges it paid illegal kickbacks to doctors and patients to boost drug sales, the U.S. Department of Justice said on Wednesday.

The Swiss drugmaker will pay $678 million to resolve claims it organized tens of thousands of sham educational events where it lavished doctors with exorbitant speaker fees, expensive dinners and alcohol to induce them to prescribe its cardiovascular and diabetes drugs more often.

The Novartis headquarters in Basel, Switzerland.

It will also pay $51.25 million to resolve charges it funneled money through three charitable foundations to cover co-payments of Medicare patients so they would purchase its drugs.

A Novartis spokesman said the costs of the settlement were covered by provisions that it had already made.

Its shares were indicated 0.4% higher in pre-market activity on Thursday.

Acting U.S. Attorney Audrey Strauss in Manhattan called the incentives for doctors “nothing more than bribes” and said federal healthcare programs paid hundreds of millions of dollars in reimbursements for prescriptions tainted by kickbacks.

“Giving these cash payments and other lavish goodies interferes with the duty of doctors to choose the best treatment for their patients and increases drug costs for everyone,” Strauss said in a statement.

The Justice Department said the speaker programs and other promotional events occurred from 2002 to 2011, while the co-payments were made from 2010 to 2014.

In connection with the settlements, Novartis agreed to curtail its speaker programs and enter a five-year corporate integrity agreement.

It also accepted responsibility for many allegations underlying the larger settlement, for which it set aside funds in July 2019.

“We are a different company today, with new leadership, a stronger culture and a more comprehensive commitment to ethics,” CEO Vas Narasimhan said in a statement.

The $678 million payout includes $591.4 million in damages to the U.S. government, a $38.4 million forfeiture for violating an anti-kickback statute and $48.2 million to U.S. states. 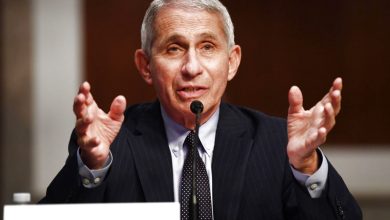 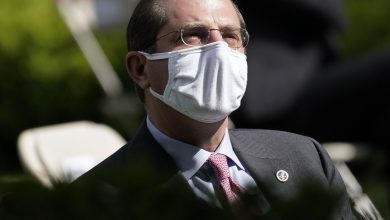 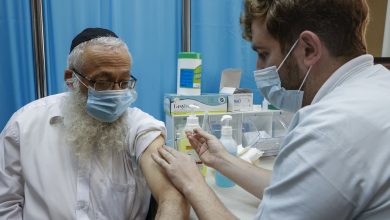 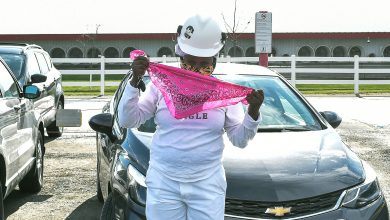