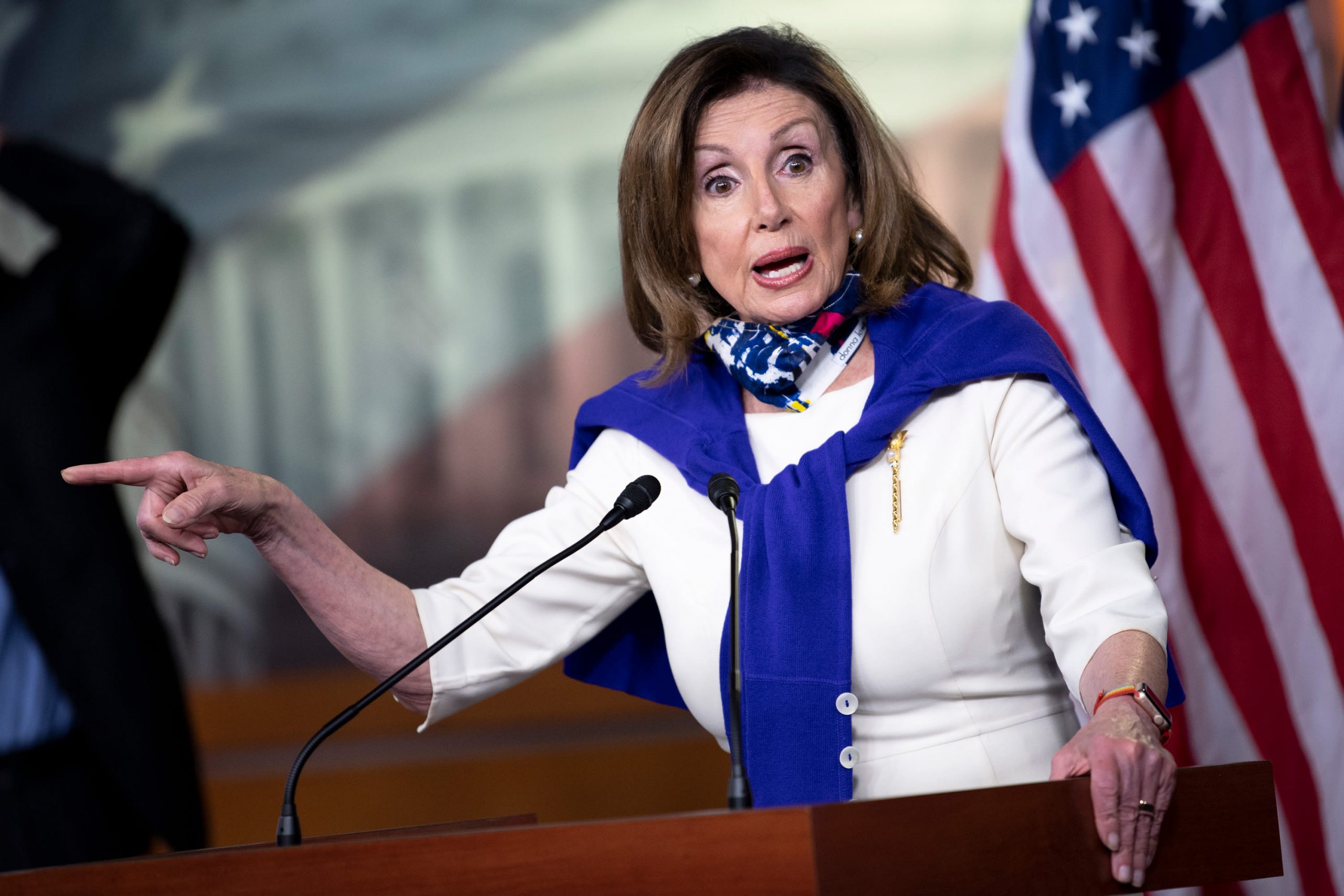 The top Democrat and Republican in the House cast doubt Tuesday on whether Congress can pass a coronavirus relief bill in time to avoid disrupting a key financial lifeline.

“I envision that this bill doesn’t get done by the end of July,” House Minority Leader Kevin McCarthy, R-Calif., told CNBC’s “Squawk Box.” He said he expects Congress to approve legislation “probably in the first week of August.”

If lawmakers cannot pass a plan by the end of the month, a $600 per week federal unemployment insurance benefit buoying millions of Americans will at least temporarily expire. The GOP wants to change the policy or reduce the sum, while Democrats hope to extend the assistance as the unemployment rate stands above 11%.

Lawmakers are working to iron out a range of differences on how best to structure the bill as the pandemic spreads unabated in the United States. Congress returned to Washington for discussions on the legislation this week as Covid-19 cases and deaths climb across the country, leading states including McCarthy’s own to either pause or roll back their economic reopening plans.

House Minority Leader Kevin McCarthy, R-Calif., conducts a news conference in the Capitol Visitor Center where he took questions from reporters working offsite because of the COVID-19 pandemic on Thursday, May 7, 2020.

Treasury Secretary Steven Mnuchin separately told reporters on Tuesday that he hopes to strike a deal on legislation by the end of next week.

Democrats have called for a sprawling package to offer additional aid to jobless workers, send another direct payment to individuals, offer hazard pay to essential workers, give aid to state and local governments facing budget crunches and offer assistance to renters and homeowners as moratoriums on evictions and foreclosures start to expire.

Republicans, meanwhile, have previewed a proposal heavy on tax incentives or bonuses that aim to encourage people to return to work and school, along with broad liability protections for businesses and doctors during the pandemic. Senate Majority Leader Mitch McConnell, R-Ky., on Tuesday outlined several provisions in a plan that he said Republicans would release “very soon”:

McCarthy and McConnell met with President Donald Trump, Mnuchin and White House chief of staff Mark Meadows on Monday, and talks will continue on Tuesday. Mnuchin and Meadows plan to attend the Senate GOP policy lunch, then meet with Pelosi and Senate Minority Leader Chuck Schumer later in the afternoon.

Before Republicans strike an agreement with Democrats, they need to find a consensus within their own party. Trump has insisted on a payroll tax holiday — a proposal usually met with skepticism on Capitol Hill — and opposed new federal funding for coronavirus testing, which GOP congressional leaders support.

Asked Monday if a payroll tax break will make it into the final bill, McCarthy said, “I believe it will stay in as one of the elements of what we need to do.”

Previewing a process that could become especially bitter during an election year, McCarthy argued the bill would not pass before August because he expects Pelosi to delay it as she seeks to include her priorities in it.

In response, Pelosi spokesman Drew Hammill said, “The House acted on the Heroes Act nine weeks ago — a robust package to address both the health and economic crises we face. We don’t need any lectures from Republicans who are struggling among themselves to agree on a partisan package with their own White House.”

The chamber passed a $3 trillion rescue package in May. Senate Republicans dismissed it as unrealistic.

Republicans have said they want to keep the price tag of the developing bill around $1 trillion. Pelosi has contended it would not be enough spending to mitigate a simmering health and economic crisis.

The enhanced $600 unemployment benefit, which many economists credit with boosting household spending while businesses are shut down, is perhaps the biggest issue left to resolve. Republicans argue it deters people from returning to work because many individuals make more at home than they would at their jobs. Senate Democrats have proposed tying the assistance to state unemployment rates, so that it automatically gets reduced as states recover but does not phase out while the economy is struggling.

The measures to support households passed in March as part of a $2 trillion rescue package are broadly popular. A CNBC/Change Research poll this month found 81% of likely voters in six 2020 swing states support a second $1,200 direct payment to qualifying individuals.

In addition, a Morning Consult poll last month found 75% of voters support either keeping or increasing the amount of money workers who lost their jobs due to the pandemic receive.

Nikola founder: We want to crush the Ford F-150 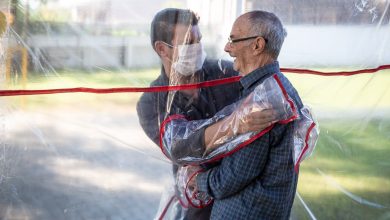 ‘Cuddle curtains’ are going global amid the coronavirus pandemic 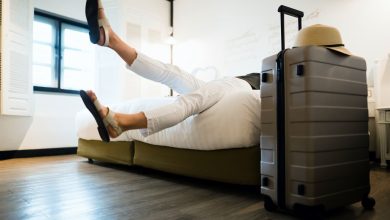 If you’re looking for a hotel deal, it might pay to wait until the last minute 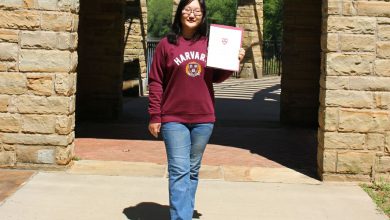 You can still tap free money for college — here’s how