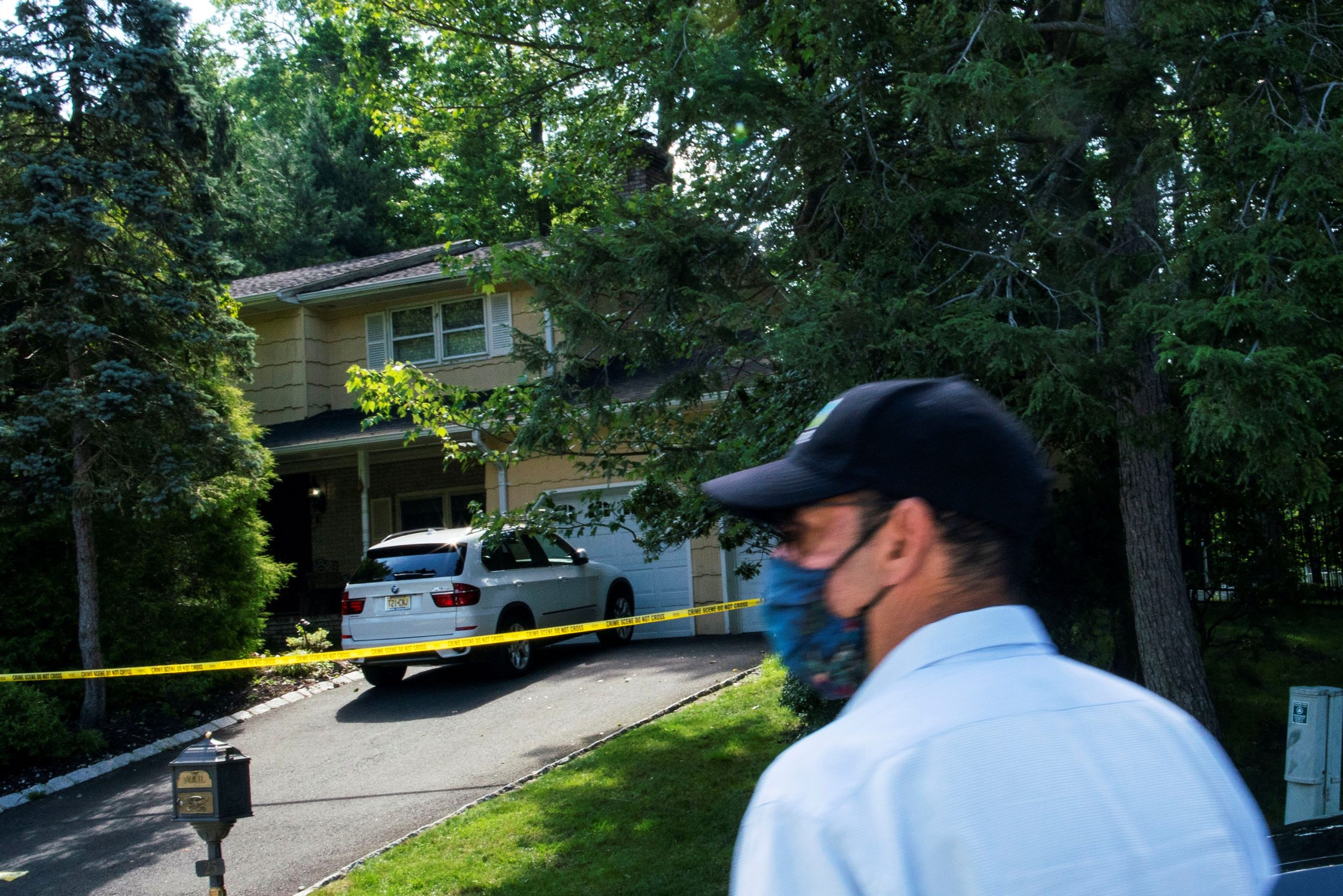 A self-described “anti-feminist” lawyer found dead in the Catskills of an apparent self-inflicted gunshot wound is considered the prime suspect in the shooting of a federal judge’s family in New Jersey, the FBI said Monday.

The FBI said Den Hollander was the “primary subject in the attack” and confirmed he had been pronounced dead but provided no other details.

Salas was at home but in another part of the house and was unharmed, said the officials, who could not discuss an ongoing investigation publicly and spoke to the AP on condition of anonymity.

Den Hollander had a gender-equity lawsuit, filed in 2015, that was being heard by Salas involving a young woman who wanted to register for the military draft. He also mentioned the judge in writings posted online, deriding her as a ladder climber who traded on her Hispanic heritage to get ahead.

A package addressed to Salas was found along with Den Hollander’s body, the officials said.

In a screed Den Hollander posted online, he also wrote of posing as a FedEx delivery person to speak with a young girl, the same tactic the gunman apparently used at the door to the judge’s family home.

Den Hollander was best known in years past for unsuccessful lawsuits challenging the constitutionality of “ladies night” promotions at bars and nightclubs. His litigation, and willingness to appear on television, earned him spots on The Colbert Report and MSNBC.

Daniel Anderl, Salas’ son, was set to be heading back shortly to The Catholic University of America in Washington, D.C., where he was named to the Dean’s List this spring.

“I was shocked last night to hear news of Daniel Anderl’s tragic death Sunday evening in New Jersey. Daniel was a rising junior, enrolled for classes beginning in the next few weeks,” university President John Garvey wrote on Twitter. “He turned 20 last week.”

Salas, seated in Newark, was nominated by President Barack Obama and confirmed in 2011. Prior to that, she served as a U.S. Magistrate Judge in New Jersey, after working as an assistant public defender for several years.

In more than 2,000 pages of often misogynistic, racist writings, Den Hollander criticized Salas’ life story of being abandoned by her father and raised by her poor mother as “the usual effort to blame a man and turn someone into super girl.”

In another section — part of a collection posted online that resembled an early draft of a memoir — he wrote: “When a lunatic shows up with a gun, what do you want for a defense—PC ideology or a six-shooter?”

Hollander’s writings also point to a possible connection to the area where he was found dead. He described going to a family cabin in the Catskills community of Beaverkill, about 40 minutes by car from Liberty.

Salas, born in California to a Cuban immigrant mother and Mexican father, spent most of her childhood in Union City, New Jersey. After helping her family escape a devastating house fire, she acted as her mother’s translator and advocate, foreshadowing her career in law as she argued her family’s case to welfare officials, according to a 2018 magazine profile.

In the profile, Salas spoke of her son possibly following his parents into the legal profession.

“He’s been arguing with us since he could talk — practicing his advocacy skills,” Salas told New Jersey Monthly. “I don’t want to dissuade him, but I was pulling for a doctor.”

“These are people that will never see their friend again. Then to think of Esther losing her only child. It’s just devastating,” said Constanza, a lawyer who watched Daniel grow up, and had dinner plans this coming week with his parents.

“I want the world to know what a beautiful kid this was,” she said. “It’s just devastating.”

She said that Salas a few years ago “was a little nervous because she was getting high-profile cases,” but had not mentioned any recent concerns. She last saw Mark Anderl walking the family’s two large dogs on Saturday.

Just last week, Salas was appointed to hear an ongoing lawsuit brought by Deutsche Bank investors who claim the company made false and misleading statements about its anti-money laundering policies and failed to monitor “high-risk” customers including convicted sex offender Jeffrey Epstein.

Her highest-profile case in recent years was the financial fraud case involving husband-and-wife “Real Housewives of New Jersey” reality TV stars Teresa and Joe Giudice, whom Salas sentenced to prison for crimes including bankruptcy fraud and tax evasion. Salas staggered their sentences so that one of them could be available to take care of their four children.

In 2017, she barred federal prosecutors from seeking the death penalty against an alleged gang leader charged in several Newark slayings, ruling the man’s intellectual disability made him ineligible for capital punishment. Salas later sentenced the man to 45 years in prison.

Attorney General William Barr said in a statement Monday that the FBI and the U.S. Marshals will continue investigating the shooting, adding: “This kind of lawless, evil action carried out against a member of the federal judiciary will not be tolerated.” 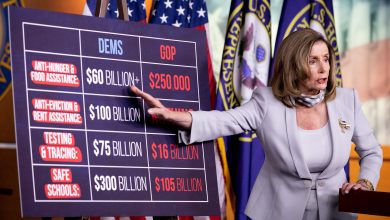 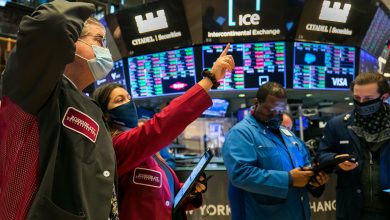 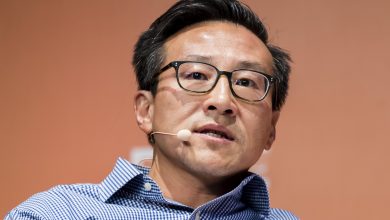 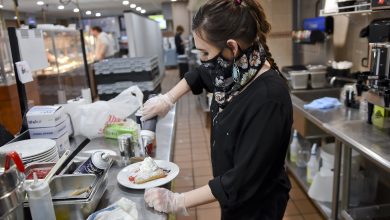 Jobs growth likely rebounded in January, but the extent of the recovery depends on hotels and restaurants