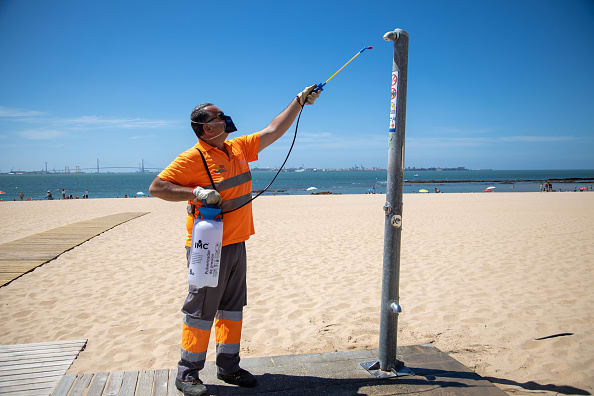 A worker disinfects the showers on the beach of La Muralla on May 25, 2020 in El Puerto de Santa María, Spain.

The U.K. government is about to lift compulsory self-isolation for travelers from low-risk destinations to England starting next week.

Most travelers arriving in the country, even national citizens, had been forced to quarantine for two weeks since early June. At the time, the government argued that this was to contain the spread of the virus. However, the compulsory quarantine sparked strong opposition from airlines, with some even taking legal steps to challenge the move.

Spain, Germany, France and Italy are on the list of countries that will be exempted from quarantine starting Monday. The full list of countries will be released later on Friday, but media reports suggest it could include up to 75 nations. The list will be reviewed regularly and is based on epidemiological numbers.

The move provides some relief for airlines and airports as it will likely encourage more people to take a vacation this summer. It is also positive for the tourism industry in places such as Spain and Italy, given how important U.K. visitors to these markets.

According to the Eurostat, the European statistics office, British tourists accounted for 11.4% of nights spent in European tourist accommodation in 2018. In the same year, Spain, Italy and France were the top three tourist destinations in Europe.

Shares of easyJet traded about 2% higher shortly after the open and the share price of International Airlines Group, owner of British Airways, was also slightly higher. 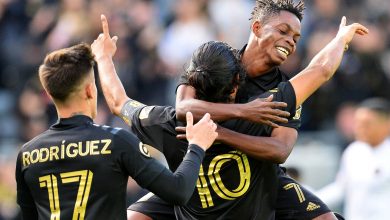 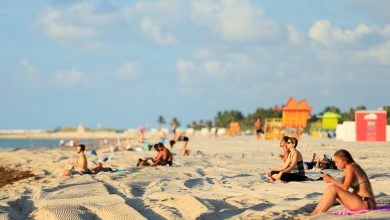 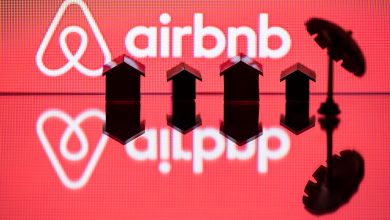 One level in Airbnb stock could be next breakout point once earnings come out, Miller Tabak says 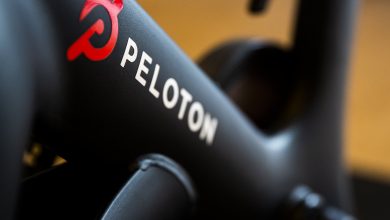