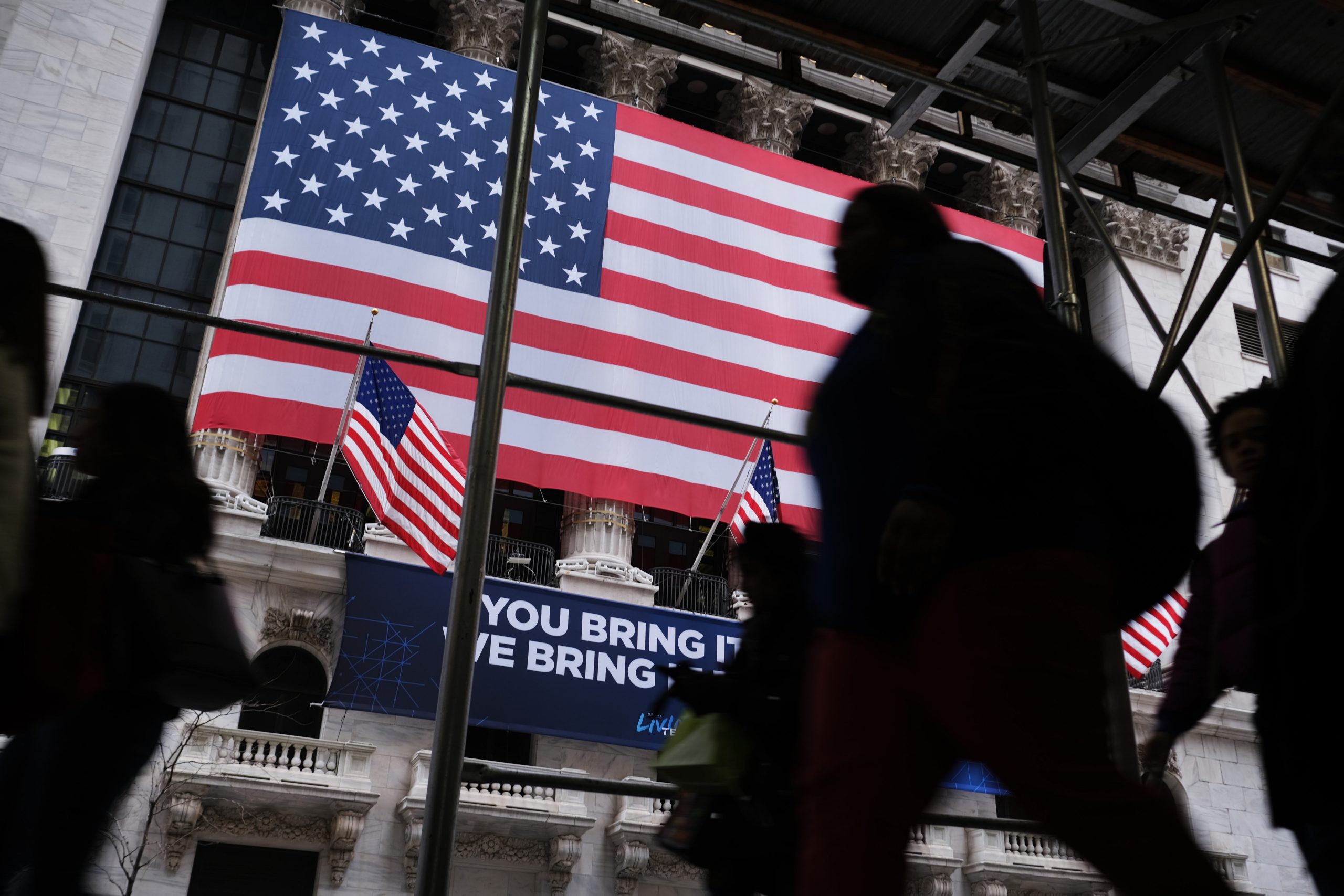 Stocks fell on Thursday as Microsoft and Apple led the broader market lower and traders pored through disappointing unemployment data.

Microsoft shares were down by 4.1% despite reporting better-than-expected earnings for the previous quarter. Though the company’s results were largely positive, Microsoft said its transactional license purchasing continued to slow and that subsidiary LinkedIn was negatively impacted by the weak job market.

Other tech giants were also under pressure. Apple traded 4.8% lower, while Amazon and Netflix dropped 3.6% and 3.1%. Tesla, meanwhile, gave back its earlier gains — falling 5.5% — despite reporting earnings that blew past analyst expectations. Elon Musk’s automaker also said it’s set “for a successful second half” and reiterated its goal of delivering 500,000 vehicles this year.

Christopher Harvey, senior analyst at Wells Fargo Securities, noted these “uber-cap” tech stocks have led the sharp gains off the 2020 lows, adding: “We are seeing growing similarities to the late 1990’s.”

“Overall, our intermediate-term worry is that a melt-up may destabilize the marketplace and easy come, easy go – i.e., as stocks aggressively discount easy 1H21 comps but do not factor in political risks,” Harvey said in a note.

U.S. weekly jobless claims came in at 1.416 million for last week, marking the 18th straight week in which initial claims totaled more than 1 million. Economists expected another 1.3 million workers to have filed initial claims for state unemployment benefits, according to Dow Jones.

“The surge of COVID cases in the Sun Belt and the stalling out of reopening activities in other states has seemingly caused another round of layoffs that has stymied the nascent labor market recovery,” said Thomas Simons, money market economist at Jefferies, in a note.

This stalling in the labor market comes as lawmakers work on an additional stimulus package for those impacted by the coronavirus pandemic.

On Wednesday, sources told CNBC that Republicans were considering extending a $600-per-week unemployment benefit at a reduced rate of $100 per week. On Thursday, Treasury Secretary Steven Mnuchin said an extension in unemployment benefits will be based on “approximately 70% wage replacement.” 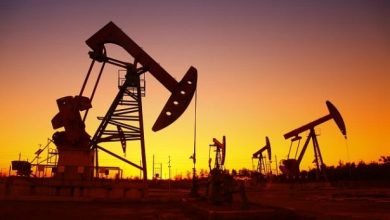 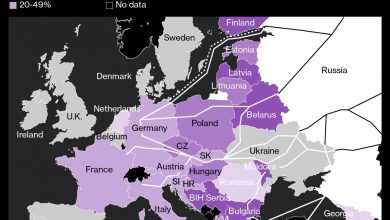 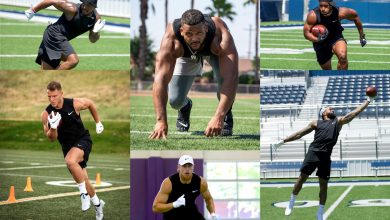