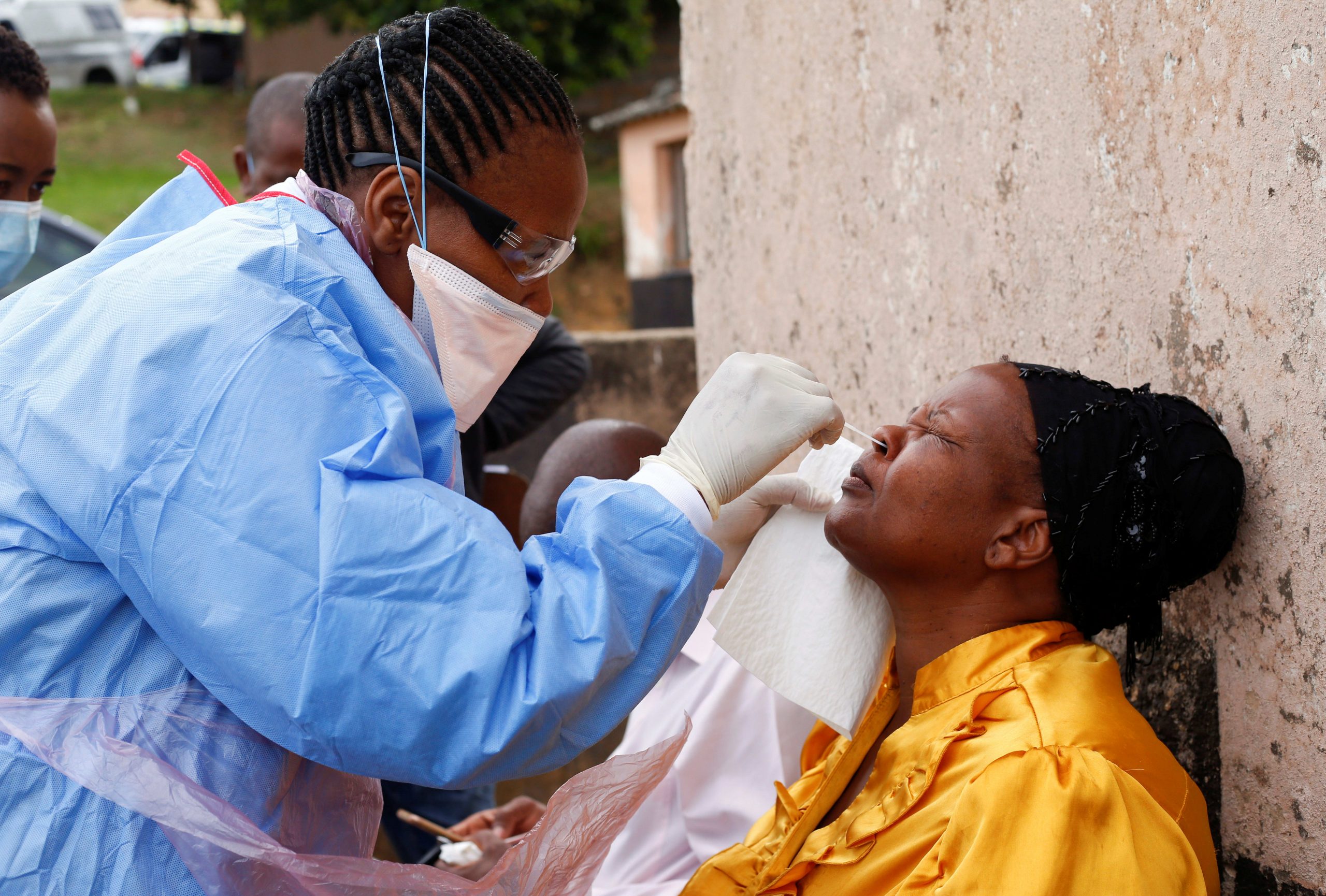 Initial jobless claims hit 1.314 million last week, compared to a Dow Jones estimate of 1.39 million. The number marked a small decline from the previous week’s total of 1.43 million, but weekly claims have stayed above 1 million for 15 consecutive weeks. —Yun Li

A school student has her body temperature measured before a Unified State Exam (EGE) in the Russian language at high school No 1534.

Moscow Mayor Sergei Sobyanin announced schools and universities will reopen next week as he looks to ease restrictions related to the coronavirus pandemic, Reuters reported.

Sobyanin announced schools, universities, cultural centers and summer camps as the next group of spaces to reopen in the city. Residents will also no longer be required to wear masks outside, but will still be required in stores, medical facilities and on public transportation, Sobyanin said.

Theaters, concert halls and sporting venues can open next month as long as they remain at half capacity, according to Reuters.

Russia reported 6,509 new coronavirus cases Thursday, bringing to total to 707,301, the fourth largest in the world, according to Reuter’s tally. Their tally also reports 10,843 coronavirus deaths in the country since the pandemic began. —Alex Harring

Africa CDC says countries across the region must prioritize testing

A prominent disease control body in Africa has urged countries across the continent to ramp up testing for the coronavirus, Reuters reported, shortly after the number of regional cases surpassed 500,000.

“The pandemic is gaining momentum,” John Nkengasong, head of the Africa Centres for Disease Control and Prevention said during a virtual news briefing.

He urged countries to encourage citizens to wear face masks and carry out testing and tracing measures.

To date, more than 522,000 people have tested positive for Covid-19 in Africa, with 12,206 related deaths, according to data compiled by Africa CDC. —Sam Meredith.

People wearing face masks, amid concerns of the COVID-19 coronavirus, commute on a train in Hong Kong on April 4, 2020.

Hong Kong, hailed for its early and aggressive coronavirus response, is now grappling with rising cases for the second day in a row as the city reported 42 new cases on Thursday, Reuters reported.

The city has reported just 1,366 cases and seven deaths since the virus first spread to Hong Kong, according to Reuters. Officials quickly stamped out the outbreak without having to shut down the city by testing aggressively, conducting detailed contact tracing and isolating anyone who might have been exposed to the virus.

In light of the cluster of new cases, authorities said they will cap the number of people at each table in a restaurant to eight, and no more than four people will be allowed to sit at a bar together, beginning midnight on Friday, Reuters reported. —Will Feuer 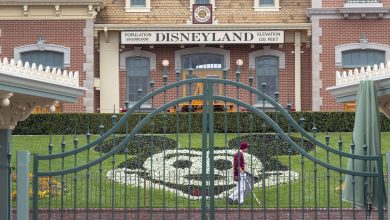 Disney to lay off 28,000 employees as coronavirus slams its theme park business 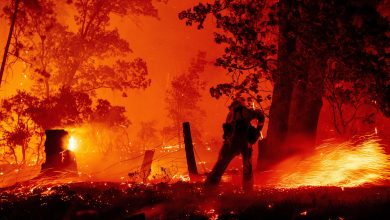 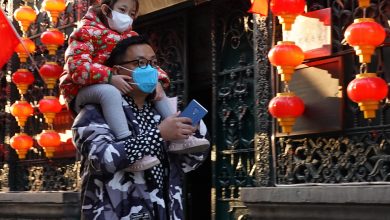 China says its economy grew 3.2% in the second quarter 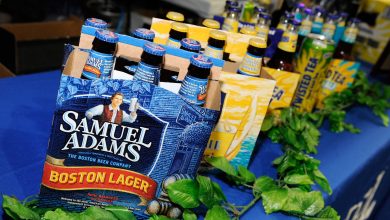