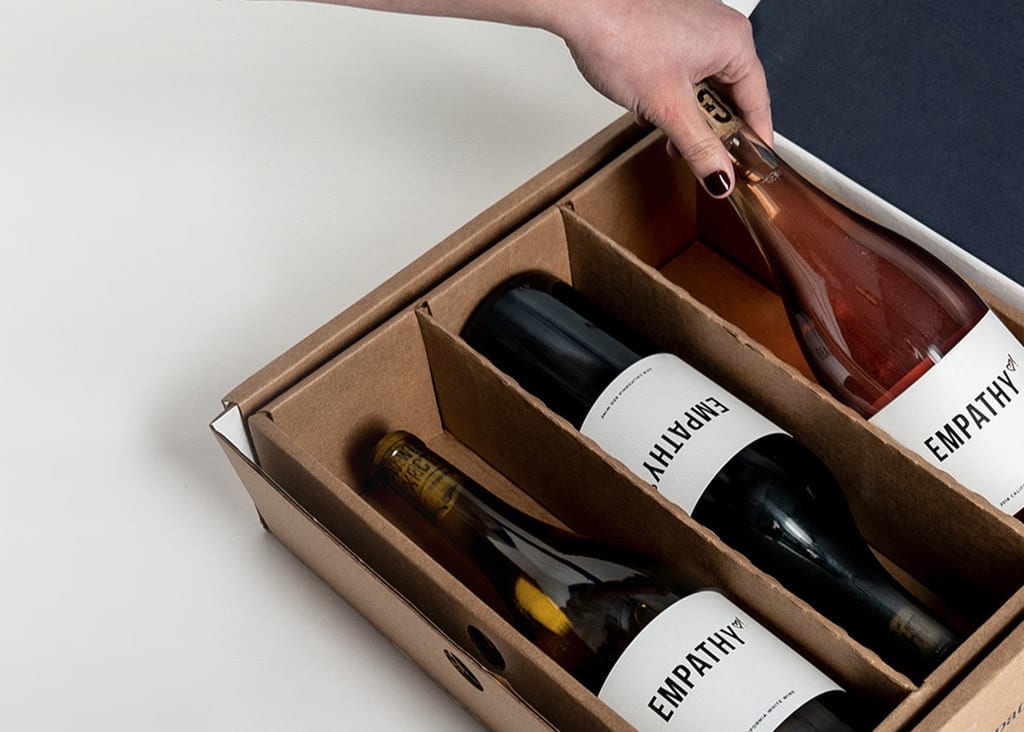 Empathy, founded in 2019, has sold about 15,000 cases of its signature California-sourced wine and has amassed more than 2,000 subscribed customers, who purchase the product exclusively online.

The acquisition comes at a time when many states are slowing or reversing their reopening plans as coronavirus cases climb. Restrictions on bars and indoor dining may be extended, providing a boon for alcohol e-commerce.

“The DTC (direct-to-consumer) market was growing at more than two times the rate of the general market in wine consumption pre-Covid,” said Robert Hanson, president of wine and spirits for Constellations Brands, which has a wide array of wines in its portfolio, including Robert Mondavi, Ruffino, Simi and The Dreaming Tree. “Everything that’s occurred since has just been an acceleration of that.”

Vaynerchuk has long been an innovator in the e-commerce space. He started working at his family’s retail wine business, bagging ice, at age 14. He used the business as a springboard to building the Wine Library into an e-commerce platform in the late-’90s. During his tenure, the company grew from doing $3 million in annual sales to $60 million. Since then, Vaynerchuk has gone on to start several other businesses, including restaurant reservation booking platform Resy, which was acquired by American Express in 2019.

Consumers have been slow to shop for alcohol online. But the coronavirus pandemic is shifting more sales online, and wine and spirits have seen some of the greatest gains. The category saw a 74% increase in online sales from March 11 through April 21, according to a June report from Adobe.

“I would argue, out of every category on the consumer level, bev alc has the most to gain, because most people were not educated on the options,” Vaynerchuk said. “Most people understood they could buy cereal, soap, a plant and spoons on the internet, [but] because of the way liquor laws have been through the years … there was a lot of misinformation or lack of education on the options.”

While online giant Amazon has benefited from the spike in e-commerce, an array of smaller sites and niche brands like Empathy has seen surges in their businesses that were previously unimaginable.

Delivery services like Minibar, which operates in 18 states, saw a jump in orders as high as 131% in mid-March, while competitor Drizly, which operates in 26 states plus the District of Columbia and Alberta, Canada, saw sales up about 300% from earlier in the year. In mid-April, roughly one month after shelter-in-place orders began taking effect, Nielsen reported that online alcoholic beverage sales rose 387% for the week ended April 11.

However, while more Americans are buying alcohol to drink at home, researchers say that it’s not enough to offset lost sales at bars, restaurants and sporting venues. Brand analysis company IWSR expects to see double-digit declines for fiscal year 2020, and estimates that it will take five years for sales to return to pre-Covid levels like those seen in 2019, when worldwide beverage alcohol volume saw a slight increase.

“Like many other industries, it’s incredible how a few months of lockdown will result in several years of recovery,” said Mark Meek, CEO of IWSR. “But … alcohol has proven to be remarkably resilient in previous downturns, and this should be no different.”

In expressing his conviction for the deal, Vaynerchuk said Constellation is “the pinnacle of who you’d want to be in business with.”

“I’m not in the mood to start businesses to sell, especially this quickly,” he said. “[But] you couldn’t even really comprehend the delta difference between their (Constellation’s) capabilities and what we did at Empathy. That was too attractive to pass up, and this is a little bit of a romance play for me. I grew up admiring Simi and Robert Mondavi. This is absolutely childhood dream stuff.”

Vaynerchuk will remain with Constellation as a consultant after the deal closes, while Empathy’s other co-founders, Jon Troutman and Nate Scherotter, will join Constellation to run the business’s day-to-day operations, according to a press release.

“Key to our strategy is being consumer obsessed,” said Constellation Brands CEO Bill Newlands in a press release. “We believe Empathy Wines is the right strategic partner to help us deliver exceptional brands and experiences to our consumers.” 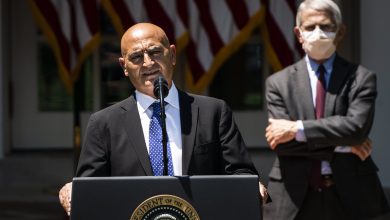 ‘We should be substantially back to normal’ by summer 2021, says Operation Warp Speed’s chief science advisor 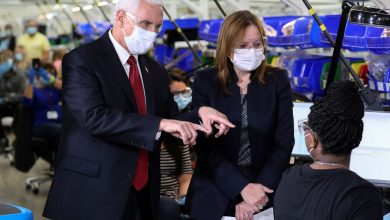 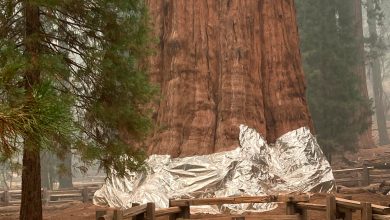 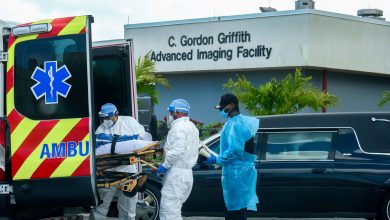