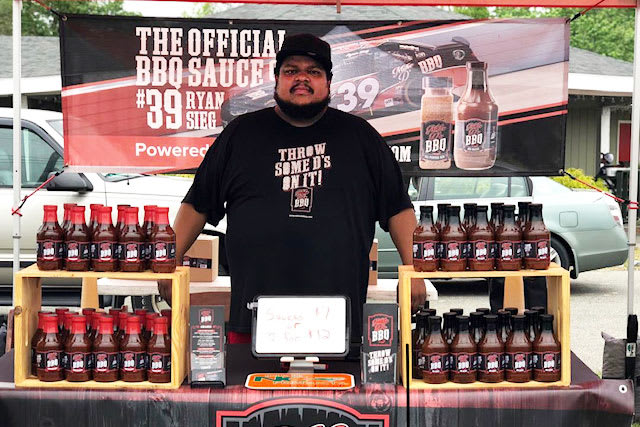 As activists and allies spread the word about Blackout Day, some Black-owned businesses said they saw a boost in support.

The movement urged both Black consumers and others to either withhold spending entirely on Blackout Day, or support Black-owned businesses, in order to show the spending power of the Black community and to highlight the need for economic and financial equality.

Nile, an online community that connects shoppers with Black-owned brands, saw a boost of 200% in its userbase on Tuesday from the prior day.

Nile’s founder, Khadijah Robinson, said she launched her website March 1 after collecting a list of Black-owned web businesses to support that she circulated with family and friends for years.

“I really love online shopping and it was so hard to find Black brands to shop with. … I wanted to make it easier for myself,” Robinson said, adding she had so many requests for the list she decided to turn it into a platform so others could join.

Today she has 1,900 brands on the platform. Submissions are increasing daily due to a heightened focus on supporting Black- and minority-owned businesses in recent weeks as protests over racial injustice continue across the country. The site is also getting a boost as consumers buy even more online as the coronavirus pandemic continues to impact businesses nationwide. Nile went from around 4,000 users on the platform in May to some 19,000 in June.

On Tuesday for Blackout Day, Robinson’s company took to Instagram, encouraging shoppers to support Black-owned small businesses and creating awareness via social media about inequities within the business community and beyond. Followers engaged on the e-commerce platform, boosting brands’ traffic.

“We are seeing an influx of interest, and there’s been a growing interest in the movement to support Black businesses for several years,” she said. “People are really trying to be more conscientious with their shopping and support these small, minority and women-owned brands, and finding our tool really useful in terms of facilitating that.”

Nielsen estimates that Black households accounted for some $1.4 trillion in spending in 2019, and purchasing power continues to grow.

The website MyBlackReciept.com encourages shoppers to upload receipts from purchases made at Black-owned businesses and shows $7.6 million has been spent from June 19 through July 6.

Black consumers have a growing influence in the marketplace, said Cheryl Grace, senior vice president U.S. strategic community alliances and consumer engagement at Nielsen. Word-of-mouth recommendations are also key within the consumer base, Grace said. She expects Blackout Day will have an influence on money being spent.

“African Americans are 40% more likely to say they are among the first to try new products and services,” Grace said. “Black consumers tend to be trendsetters. … It is a demographic no business can afford to overlook.”

On Blackout Day, he offered automatic discounts for anyone who spent $20 or more on his site and saw a 280% increase over his daily sales average. This is on top of a boost he’s seen in recent weeks as more customers move to support Black-owned brands.

“Anytime you can bring in new customers to Black-owned businesses, it’s a great thing,” he said. “And what I hope is that it isn’t just a one-time thing, where folks in this moment are going to support Black businesses right now because it’s popular. I hope it’s a sustainable thing, where folks can adjust their buying habits for the long haul.” 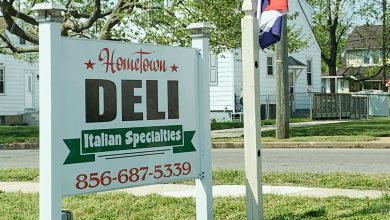 Rutgers, Duke and Vanderbilt all have ties to the $100 million NJ deli company 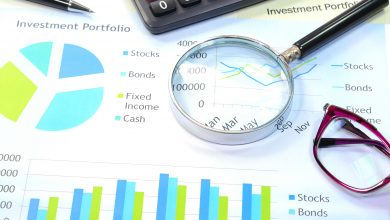 Op-ed: ‘Investor alpha’ is the most important financial strategy for 2021 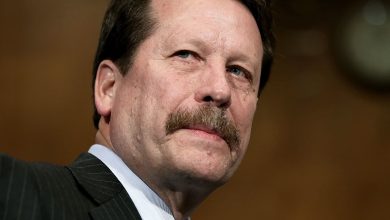 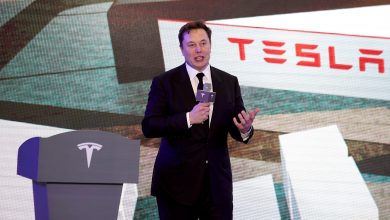 Tesla to sell up to $5 billion in stock amid rally