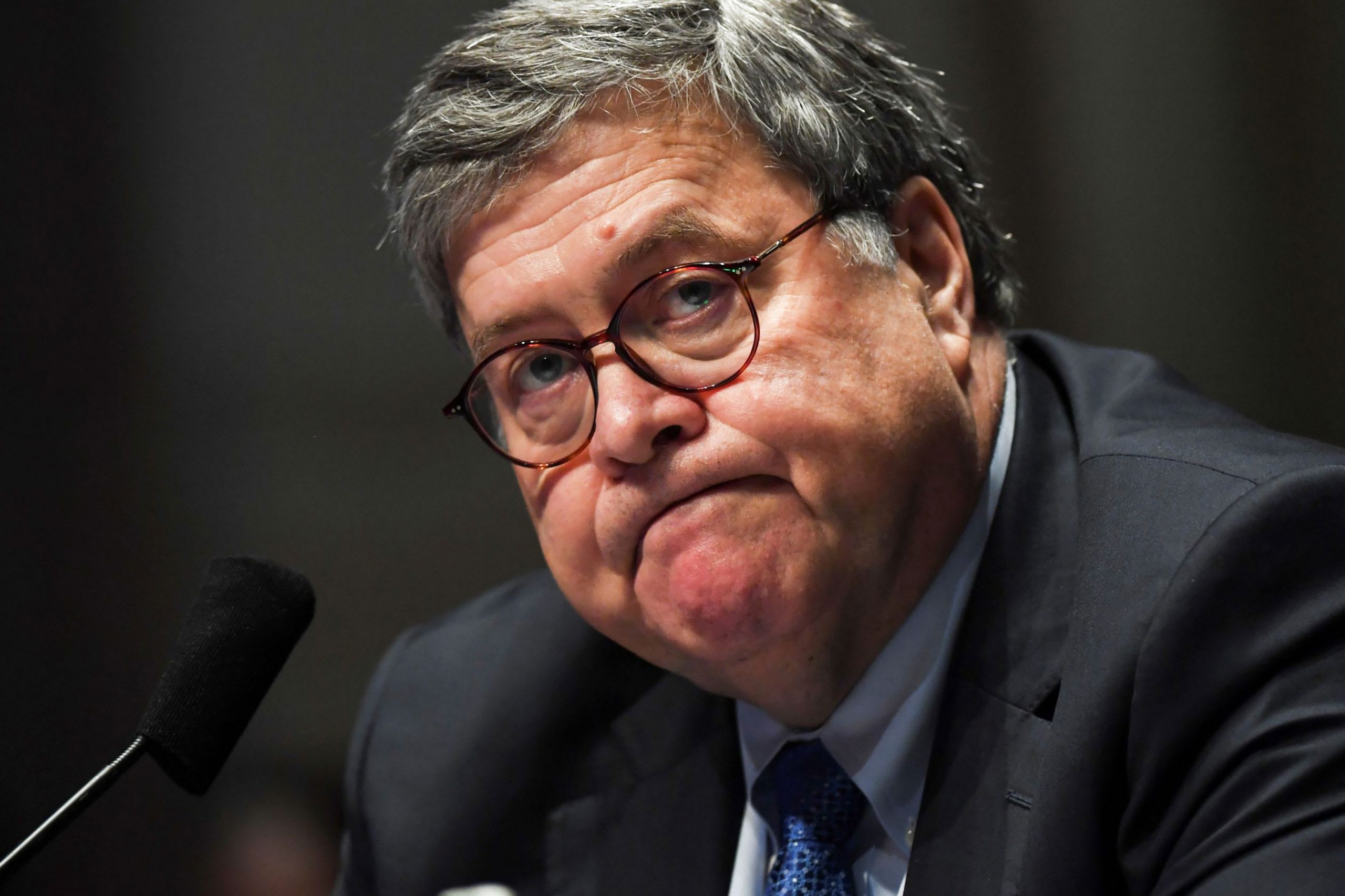 WASHINGTON — Attorney General William Barr will be tested for coronavirus Wednesday after coming into contact with Texas Republican Rep. Louie Gohmert, who tested positive Wednesday morning for Covid-19, according to NBC News.

Barr had contact with Gohmert on Tuesday when the attorney general visited Capitol Hill to testify before the House Judiciary Committee.

Gohmert received his test results at the White House shortly before he was scheduled to fly to Texas with President Donald Trump. The news of Gohmert’s positive test was first reported by Politico.

A Gohmert spokesman did not respond to inquiries from CNBC about the reports.

Gohmert appears to be the 11th member of Congress to test positive, a list that had thus far included nine members of the House and one senator, Kentucky’s Rand Paul.

Gohmert’s diagnosis is likely to spark concerns about infection among his colleagues in Congress. Gohmert is in Washington this week, where he has been working in his office and has attended at least one congressional hearing.

Gohmert wore a mask at the hearing and spaced out, but at other times in recent days he has been spotted without a mask and in close contact with people.

Upon learning of Gohmert’s diagnosis, House Speaker Nancy Pelosi, D-Calif., told reporters, “I’m so sorry for him. But I’m also sorry my members are concerned because he has been showing up at meetings without a mask and making a thing of it. Hopefully now he will look after his health, and others.”

The White House declined CNBC’s request for comment on the reports.

Gohmert previously said he would not wear a mask unless he tested positive, despite the fact that most lawmakers wear them when they’re around other people. “I don’t have the coronavirus, turns out as of yesterday I’ve never had it. But if I get it, you’ll never see me without a mask,” Gohmert told CNN in late June.

Gohmert has also previously touted a powder he said “killed” coronavirus, but he was quickly contradicted by health experts, who said no such powder exists.

Speaking to a local Texas TV station in April of this year, Gohmert said the powder was being mixed with water and “used in Germany as a mist. Health care workers go through a misting tent going into the hospital and it kills the coronavirus completely dead.”

“Not only right then, but any time in the next 14 days that the virus touches anything that’s been sprayed, it is killed,” Gohmert added.

But when the fact checking site PolitiFact asked the German Hospital Association about Gohmert’s claim, a spokesman told the site, “What your congressman said is absolute nonsense. There are no such tents and there’s no powder or magical cure.” 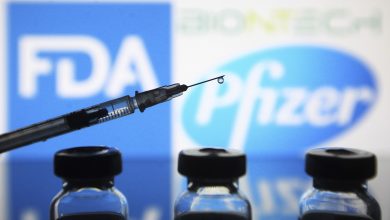 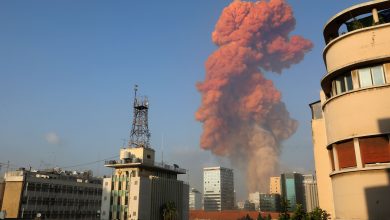 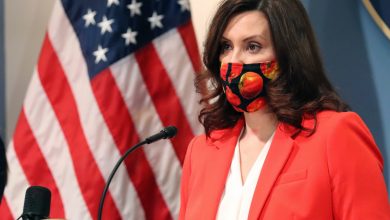 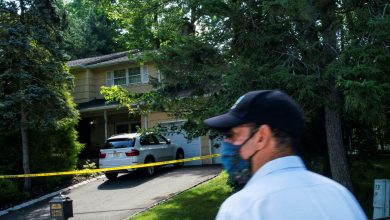