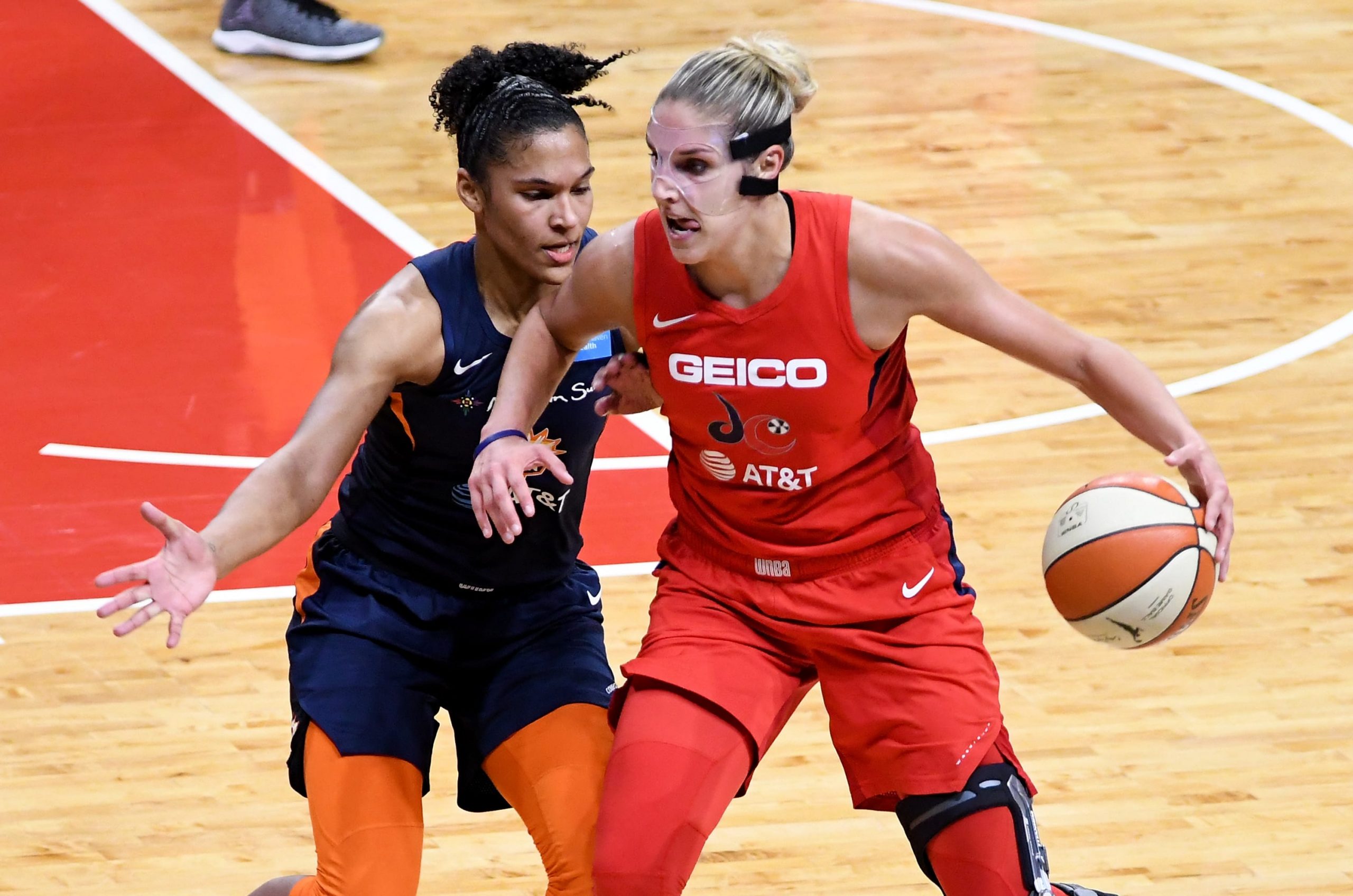 Elena Delle Donne #11 of the Washington Mystics handles the ball against Alyssa Thomas #25 of the Connecticut Sun in Game 5 of the 2019 WNBA Finals at St Elizabeths East Entertainment & Sports Arena on October 10, 2019 in Washington, DC.

The Women’s National Basketball Association said Monday that it is finalizing a plan to start its 2020 season during the coronavirus pandemic.

Originally scheduled to begin May 15, the season would begin in July and include 22 regular games and a traditional playoff format. All games would take place without spectators at IMG Academy, a sports academy in Bradenton, Florida. The players from all 12 WNBA teams would also live and train at the facility, arriving for training camp in early July and starting games near the end of the month.

“We are finalizing a season start plan to build on the tremendous momentum generated in the league during the offseason and have used the guiding principles of health and safety of players and essential staff to establish necessary and extensive protocols,” said WNBA Commissioner Cathy Engelbert in a statement.

The WNBA has already been in discussions with the Women’s National Basketball Players Association regarding the plan, and all WNBA players will receive their full pay and benefits during the 2020 season, according to Englebert. The league will continue to consult with health experts as it moves forward in its reopening plan, and will release regular season match-ups and times at a later date.

The National Basketball Association already approved a plan in June to restart its season on July 31 with 22 teams. Each team will play eight regular season games before entering a full four-round playoff bracket. The Disney World Resort in Orlando, Fla. would host all games and players under the plan. 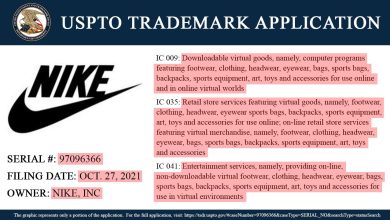 Nike is quietly preparing for the metaverse 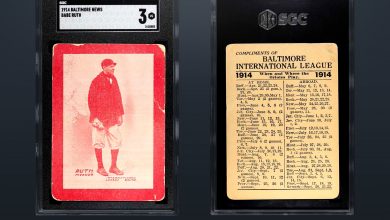 Babe Ruth’s 1914 Baltimore card, valued at $6 million, sells for record price — now you can own part of it 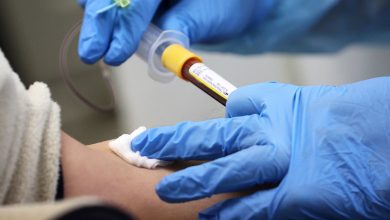 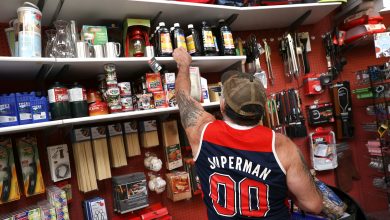 The economy is snapping back but still has a long way to go, alternative data shows