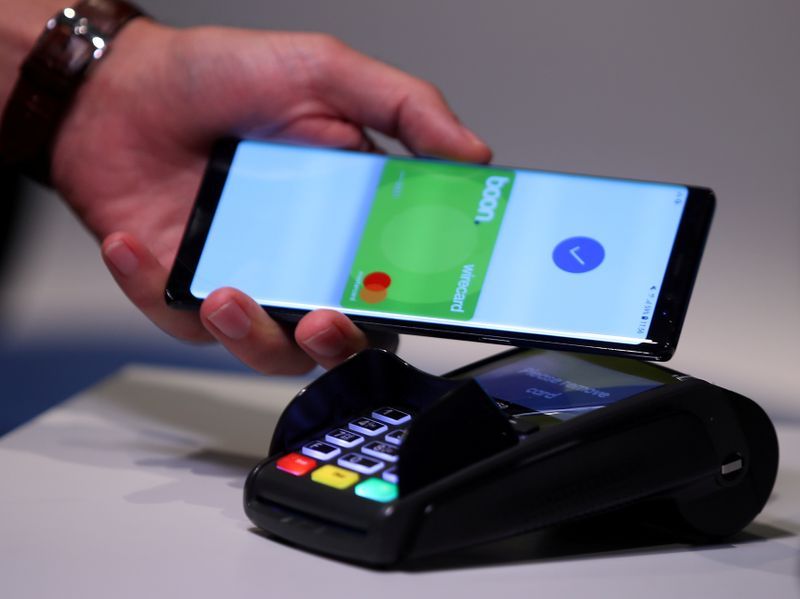 FILE PHOTO: An employee of Wirecard AG, presents the contactless payment system “boon” at the company’s headquarters in Aschheim

By Douglas Busvine and Patricia Uhlig

BERLIN (Reuters) – Wirecard’s auditor has refused to sign off its 2019 accounts over a missing $2.1 billion, sending the German payments firm’s shares down over 60% on Thursday as it warned the delay could cause billions in loans to be called in as early as Friday.

Wirecard said auditor EY had informed it that sufficient evidence could not be found for 1.9 billion euros ($2.1 billion) in cash balances on trust accounts – or around a quarter of its balance sheet total.

“It is currently unclear whether fraudulent transactions to the detriment of Wirecard AG have occurred. Wirecard AG will file a complaint against unknown persons,” he said in a statement.

Wirecard warned a failure to provide certified annual and consolidated statements by Friday would allow approximately 2 billion euros in loans to be terminated.

In-house auditor EY had regularly approved Wirecard’s accounts in recent years, and its refusal to sign off for 2019 provided dramatic confirmation of the failings highlighted in an external probe by KPMG last month.

Its inability to finalise the 2019 financial year threatened a debacle for the Munich-based fintech, which was founded in 1999 and rose to win promotion to Germany’s blue-chip DAX index in 2018.

The company has long been a target of short sellers who have questioned its financials. They responded by sending Wirecard’s shares down by 60% in Frankfurt trading, wiping 8 billion euros off its market worth.

Bondholders also took fright: Wirecard’s 2024 paper fell by 23 cents on the day to trade at 58 cents on the euro.

Speich called for management heads to roll: “A new start is now more urgent than ever. We hope that the market’s loss of confidence will not have an impact on its business operations.”

Wirecard had already delayed its annual report following last month’s report by KPMG that addressed allegations of fraud and false accounting in a series of investigative reports by the Financial Times.

In the most serious finding in the report, covering the years 2016-18, KPMG said it had been unable to verify the existence of 1 billion euros in revenue Wirecard booked through its third-party acquiring partners.

Activist investors, led by British fund manager Chris Hohn, seized on the KPMG audit to demand the head of CEO Braun, who owns a 7% stake in Wirecard. Hohn followed up by filing a criminal complaint with the Munich prosecutor.

German financial watchdog Bafin, which had previously suspected short sellers of colluding to manipulate Wirecard’s share price, has shifted its attention to the company and launched multiple investigations. It said its probe would take account of the latest news.

Prosecutors raided Wirecard’s headquarters in a Munich suburb on June 5 and opened proceedings against management as part of the probe initiated by Bafin. A spokesperson said it would investigate the latest delay to results.

Wirecard has said it was cooperating with the investigation and the allegations against it were unfounded.

“Today is a partial vindication for myself and other critics,” said Fraser Perrin, co-author of a bearish report on Wirecard by Zatarra Research in 2016.

“Wirecard appear to suggest in their media releases that they are innocent. The prosecutors need to act decisively to make those at fault accountable.”

(Additional reporting by Thyagaraju Adinarayan in London, John O’Donnell in Frankfurt and Joern Poltz in Munich; editing by Mark Potter and Keith Weir) 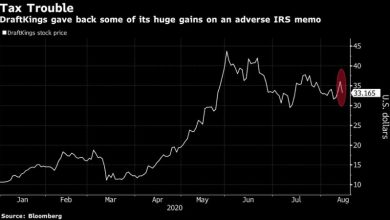 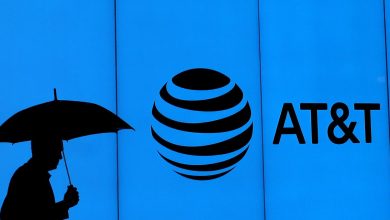