An Indian Border Security Force soldier erects a bunker near a check post along the Srinagar-Leh National highway on June 16, 2020.

The possibility of a wider armed conflict between India and China is unlikely, analysts said, despite an escalation in recent border clashes high in the Himalayas that led to casualties for the first time in more than four decades.

India’s foreign ministry said a “violent face-off” occurred on Monday evening along the border in the Galwan Valley in Ladakh, where soldiers from both sides have been locked in a standoff since last month. Senior army officials from both sides met on June 6 in efforts to de-escalate the situation.

“On the late-evening and night of 15th June, 2020 a violent face-off happened as a result of an attempt by the Chinese side to unilaterally change the status quo there. Both sides suffered casualties that could have been avoided had the agreement at the higher level been scrupulously followed by the Chinese side,” Anurag Srivastava, official spokesperson for the Indian foreign ministry, said.

The Indian army said in a statement that 20 of its soldiers were killed and that troops from both sides have now disengaged.

China’s foreign ministry confirmed there had been a “violent physical confrontation” at the border but made no mention of casualties and said there’s been a serious violation of the consensus reached by the two sides, Reuters reported.

The Chinese People’s Liberation Army said Indian border troops “reneged on their commitments” and “seriously violated agreements and protocols” on border issues between the two sides.

With both sides accusing each other of violating the June 6 agreement, it will be harder to push forward with previously agreed upon de-escalation moves, Kelsey Broderick, China analyst at consultancy Eurasia Group, said in a note.

“The fact that the 15 June incident, despite the fatalities, did not boil over into a larger conflict is one positive signal that higher-ups on both sides are not interested in sparking any kind of war,” Broderick said.

She explained that India and China are likely to return to de-escalation, but that the process will take “significantly longer,” with a higher risk of another flare-up as both governments have to tackle hardened domestic attitudes against the other side and resist calls for retaliation.

“If talks at the military and foreign ministry level are flailing, a conversation between (President) Xi Jinping and (Prime Minister) Narendra Modi is likely to prevent a major fallout,” Broderick said.

Still, analysts expect that there remains a risk of future border clashes turning into larger armed clashes, particularly if thousands of soldiers continue to face each other along the disputed border area.

Both countries face a number of domestic challenges that are likely to preoccupy the focus for New Delhi and Beijing — including the economic fallout from the coronavirus pandemic.

China is experiencing a resurgence of infections in Beijing, where more than 100 new cases were reported in recent days. Authorities have reimposed restrictions to stop the virus from spreading. The world’s second-largest economy is also managing a deteriorating relationship with the United States.

India for its part is one of the most-affected countries in the world, with more than 340,000 reported cases, despite imposing a strict national lockdown between late-March and the end of May.

“The risk of miscalculation aside, we believe there is little appetite to beat the war drum,” Miha Hribernik, head of Asia for risk insight at Verisk Maplecroft, wrote in a note.

“Nevertheless, neither Modi nor Xi can afford to completely back down in what is an exceedingly complex and long-standing sovereignty dispute,” Hribernik said. “We accordingly expect tensions along the disputed border areas to continue to simmer during the rest of the year, with neither side willing to pull back completely, but with little enthusiasm for further escalation.”

Eurasia Group’s Broderick added that the latest incident is expected to “poison” an already tense bilateral relationship. She said that skirmishes like the one that occurred Monday are likely to become more frequent as “China asserts more territorial claims and India starts to push back against Chinese incursions.”

India is building a strategic road through the Galwan Valley in Ladakh and connecting the region to an airstrip, the Associated Press reported — a move China opposes. 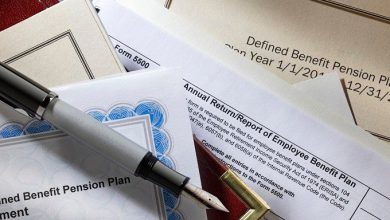 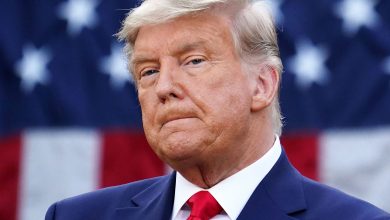 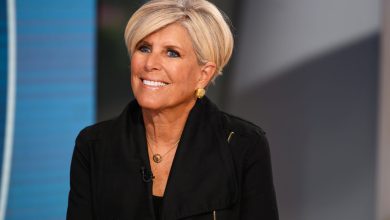 Suze Orman: Series I bonds are the one investment every person should have right now 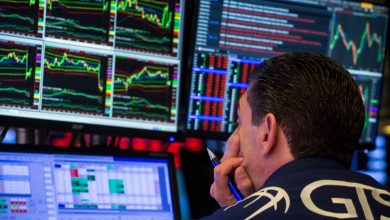