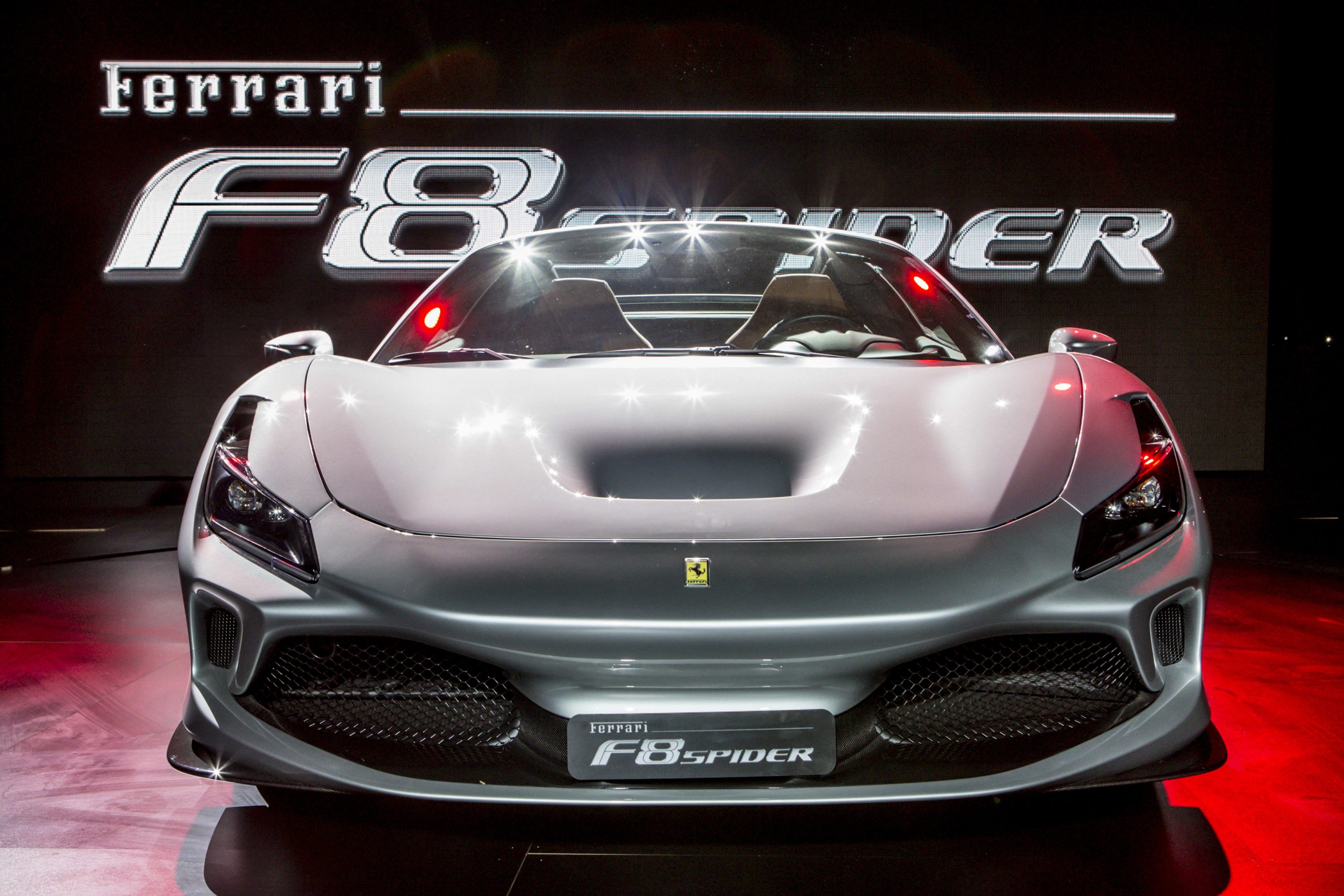 Perhaps million-dollar sports cars can be good investments, even in tough economic times.

At a time when economies and societies around the world have been thrown into turmoil over the coronavirus pandemic, investors appear to find the high-end luxury sports car maker a good bet.

The company has generous margins around 24%, a strong racing heritage and a brand image admired around the world.

Its market capitalization is roughly 3 times the roughly $11 billion value that Ferrari’s late former Chairman and CEO Sergio Marchionne had estimated the company was worth prior to its initial public offering, which was completed in 2016. At the time, some analysts thought the company was worth about half Marchionne’s estimate.

When Ferrari went public in 2015, it had a market value of $9.8 billion. Ferrari finalized the spin-off from FCA in early 2016.

Marchionne believed Ferrari’s value would be in large part propelled by its golden brand. Selling cars, he once said, was “almost incidental” to Ferrari’s value.

The company has long stamped its brand on merchandise, such as clothing and watches. It even has its own theme park in Abu Dhabi.

But leveraging the brand to sell fashion or other goods is risky, Ferrari has acknowledged. If Ferrari stamps its iconic prancing horse logo on low-quality goods, it may lose its premium image.

Analysts who follow the company say it appears to be taking a disciplined approach to merchandising, and choosing partners and products carefully. For example, Ferrari formed a partnership with high-end Italian clothier Giorgio Armani in 2019.

Deals like this, say analysts, allow Ferrari to leverage its brand while maintaining its prestige and nodding to its Italian heritage. 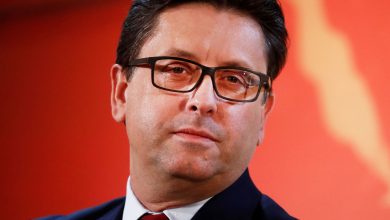 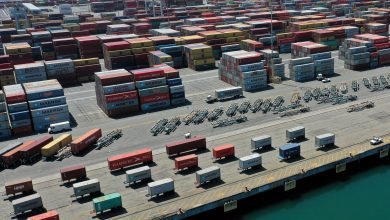 Retailers pay more to fly everything from bikes to hot tubs from China as U.S. port backup delays deliveries 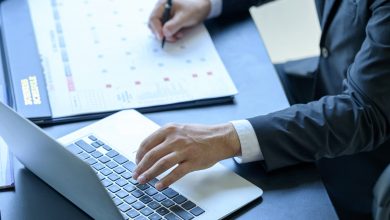 Op-ed: The clock is ticking. Here are some money moves to make before the year ends 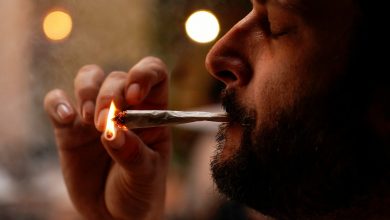