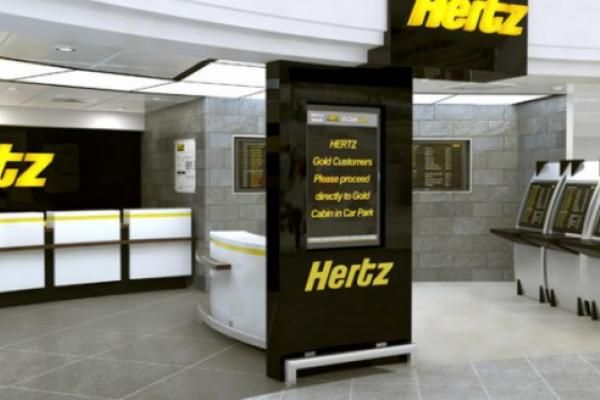 HTZ) announced it would be selling up to $500 million in common stock. In the same filing, the bankrupt company said those shares of stock are unlikely to ultimately hold any value unless higher priority debtholders are fully paid, and short sellers seem to see that news as a slam-dunk trade.

On Tuesday, S3 Partners analyst Ihor Dusaniwsky said Hertz short sellers have covered $46 million of their positions over the past month. However, in recent days Hertz’s short interest has once again risen by 5.7 million shares worth about $9 million.

Hertz’s short interest now stands at $148 million, roughly 36.9% of the stock’s float. Dusaniwsky said Hertz’s borrow fee has jumped to 112%, and short sellers are currently paying more than $461,000 per day to maintain their positions.

He said Hertz stock could take off like a rocket if retail traders begin buying the stock for a short-term trade.

Dusaniwsly said traders can expect Hertz to continue to be extremely volatile in the near-term given the tug-of-war between the potential for near-term short squeezes and the likely longer-term march toward $0 as the Hertz bankruptcy plays out.

[email protected] with your thoughts. 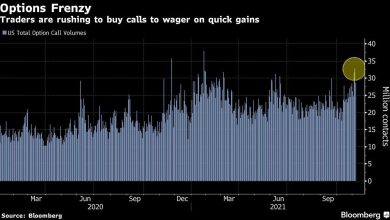 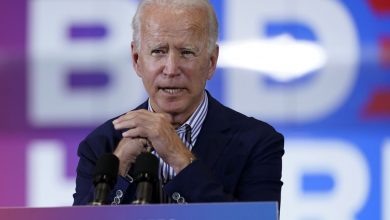 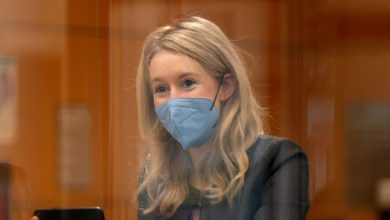