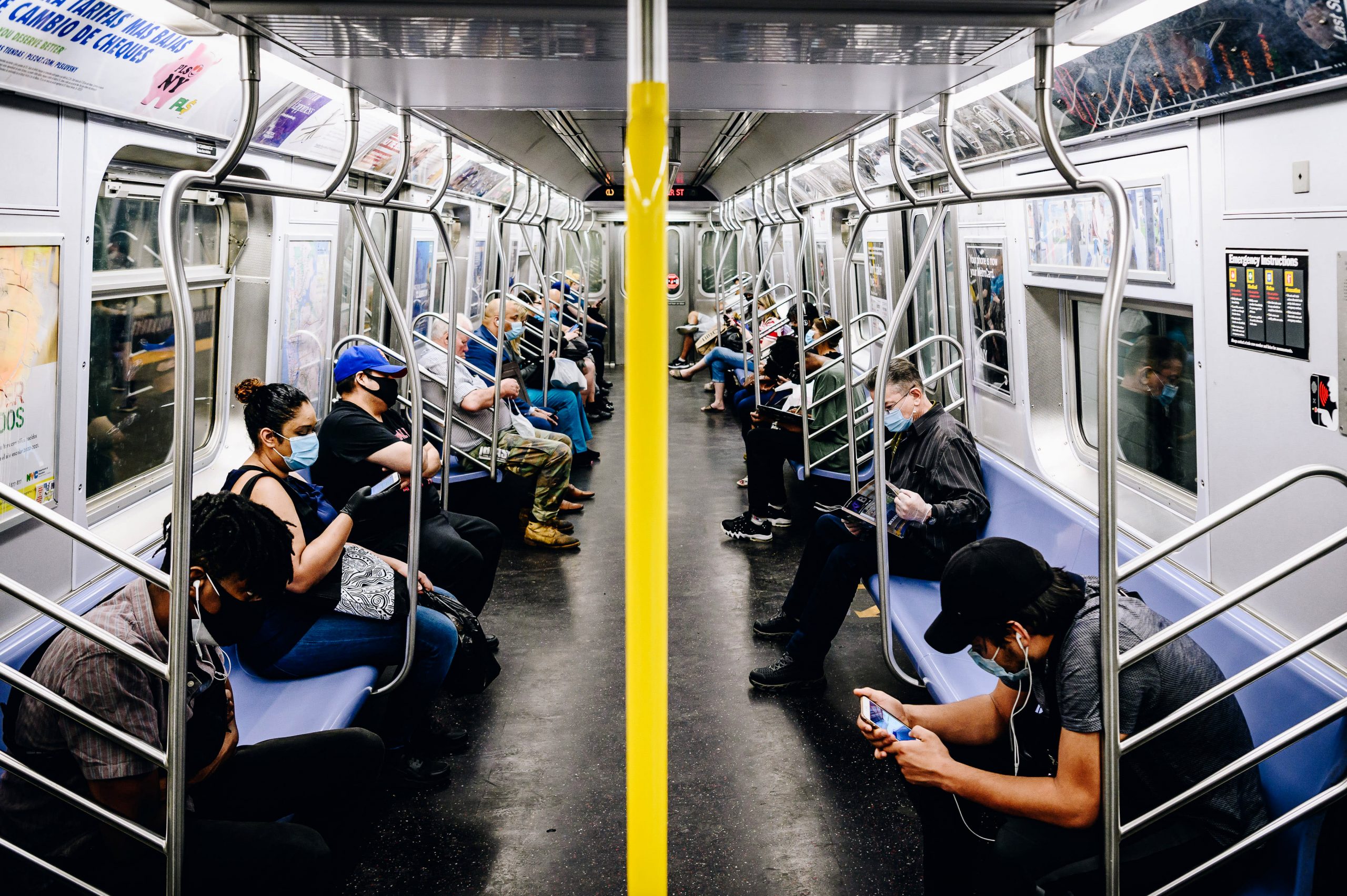 Commuters wearing protective masks ride the L subway line during rush hour in the Williamsburg neighborhood in the Brooklyn borough of New York, U.S., on Monday, June 8, 2020. Only 1.2% of New Yorkers tested Sunday were infected with the new coronavirus, the lowest rate since the pandemic began. “Why are we reopening? Because these numbers say we can,” Governor Andrew Cuomo said said at a news conference in Manhattan. Photographer:

Stringent public health measures have helped stem the transmission of the coronavirus, but there’s “every chance” of a resurgence as economies reopen, the chief scientist of the World Health Organization warned Tuesday.

“We don’t know if it will be a second wave, a second peak or a continuing first wave in some countries, it (the infection rate) really hasn’t come down that much at the time of reopening and so all of these possibilities are very real,” Dr. Soumya Swaminathan told CNBC’s “Street Signs Asia.”

She said a second wave of infection is “a very real risk” as the virus is still present in the community. Extreme social distancing or lockdowns have so far helped blunt the transmission of the disease because people were kept apart.

“Now, the moment you start having that mixing again, there’s every chance that the transmission could restart — unless it’s gone down to such a low level in a place where it’s very, very rare to have the infection in the community,” she said.

What we’ve been saying repeatedly is that we cannot be complacent, this virus is a nasty virus and what it needs is people to be in close contact.

That makes it important to have a cautious and “staggered” reopening of economies, she said, adding that governments need to observe the virus’ behavior as more people start to mingle again.

“What we’ve been saying repeatedly is that we cannot be complacent, this virus is a nasty virus and what it needs is people to be in close contact,” Swaminathan said. “So especially in many countries around the world, where it is impossible to have physical distancing, it is really important that people remain vigilant.”

Furthermore, those who are more vulnerable — such as the elderly, people with weak immune systems and those with underlying illnesses, like diabetes and high blood pressure — are likely to get sicker if they are infected with the virus, she said.

People who are more susceptible would need to practice extra care when taking precautions, including not going to crowded areas, wearing a medical mask whenever they go outside and making sure their underlying diseases are “under control,” she said.

More than 7 million people globally have been reported to be infected with Covid-19, which has killed over 400,000 people worldwide, according to data tallied by Johns Hopkins University.

Asymptomatic cases of transmission cannot be completely ruled out even though they do not appear to be the ones spreading the disease most aggressively, the scientist said.

Referring to studies on household and community transmissions, Swaminathan said: “Even though we do know that there are a number of people with infections in the community — who are either completely asymptomatic or who have very mild symptoms — they do not seem to be the ones who are spreading the infection.”

People who are asymptomatic test positive for Covid-19 but do not exhibit any symptoms of the disease.

The United Nations health agency initially said Monday that cases of asymptomatic people spreading the coronavirus are “very rare.” However, the WHO later walked back on its comments, clarifying that much about asymptomatic spread was still unknown.

Dr. Mike Ryan, executive director of the WHO’s emergencies program, said late Tuesday that while asymptomatic spread of the virus does happen, the portion of asymptomatic individuals who pass the virus to others remains a “big open question.”

Likewise, Swaminathan told CNBC that “asymptomatic people are generally less likely to transmit but it cannot be ruled out completely.”

Until an effective and safe vaccine emerges, there would be a need to live with and manage this virus for the “next couple of years,” she said.

Despite numerous vaccines currently being developed, we would be “very lucky” to have results from trials by the end of this year, and a vaccine available by the beginning of next year, she noted.

After that, it would take another year or two for the mass production of billions of vaccine doses in order to inoculate enough of the world’s population to attain herd immunity, she explained.

Herd immunity refers to the situation whereby sufficient people in a population have become immune to a disease, such that it effectively stops the disease from spreading.

Swaminathan previously warned that it could take up to four or five years to get the coronavirus pandemic under control. 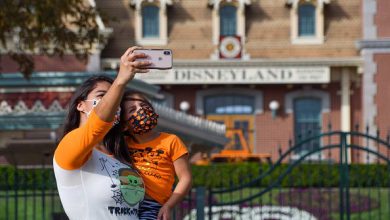 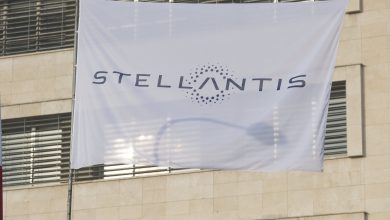 What to know about Stellantis as it makes its NYSE debut 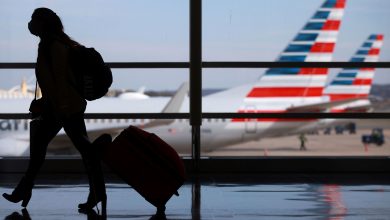 Airlines would get $15 billion in federal aid, must call back more than 32,000 furloughed workers 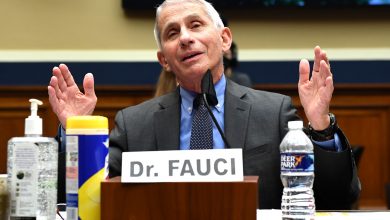