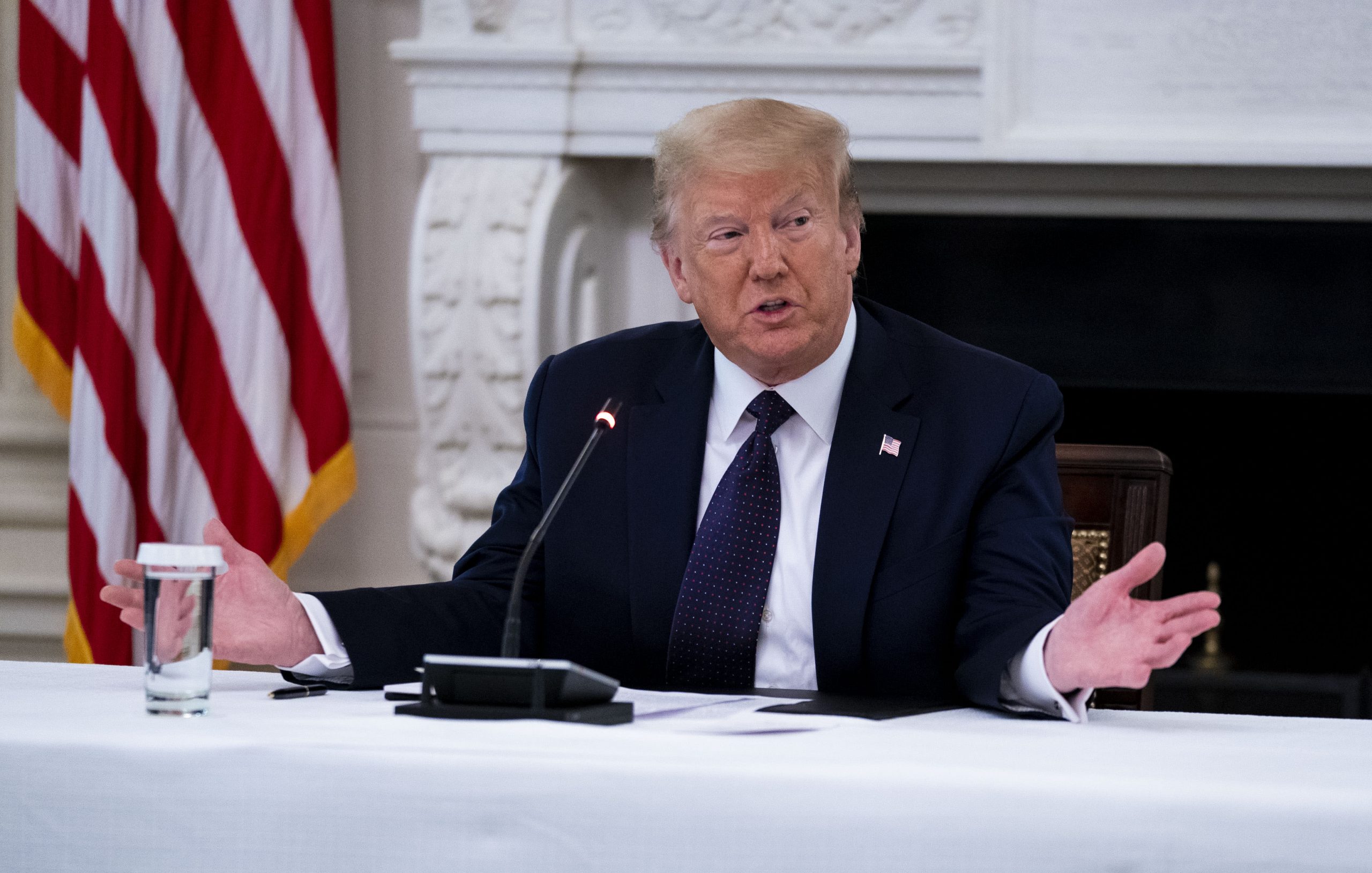 U.S. President Donald Trump makes remarks as he participates in a roundtable with law enforcement officials in the State Dining Room of the White House in Washington, D.C., U.S., on Monday, June 8, 2020.

WASHINGTON — President Donald Trump could unveil a set of proposals for policing reform as early as Thursday, according to two senior administration officials.

The package is expected to include both legislative and executive measures. Among the proposals under discussion are databases that track police officers with multiple instances of misconduct and changes to policing tactics, though one senior administration official said there’s no consensus on proposing a ban on chokeholds.

Trump has been under pressure to address the concerns expressed by hundreds of thousands of Americans in protests across the country in the more than two weeks since the killing of George Floyd by a police officer in Minneapolis. That pressure intensified following images last week of police clearing protestors near the White House before Trump walked to the area where they were demonstrating to stand in front of a church for a photo-op holding a Bible..

So far Trump has branded himself the “law and order” president — meeting Monday with half a dozen members of law enforcement at the White House — while trying to cast Democrats as anti-law enforcement. He has not met publicly with African American community leaders or civil rights leaders.

But he caught many of them by surprise when he tweeted a conspiracy theory Tuesday morning about a 75-year-old protestor in Buffalo who was knocked to the ground by police and injured. The White House has yet to respond to questions about the tweet but officials said the president had been advised to keep a low profile on Tuesday out of respect for George Floyd’s funeral.

The policing policies are being coordinated by White House chief of staff Mark Meadows and Jared Kushner, the president’s son-in-law and senior adviser, who are coordinating with lawmakers and Justice Department officials.

Some of the ideas under discussion in the White House overlap with proposals in legislation that House Democrats put forward on Monday, such as a database on the use of excessive force.

White House officials have indicated Trump would not support the Democrats’ bill as it is. Among the reasons is the president’s red line, officials stressed, on any effort to limit law enforcement’s qualified immunity to make it easier for police officers to be personally liable for misconduct.

The Democrats’ legislation includes a provision that would make it easier for people to recover damages when police departments violate their civil rights.

That bill also bans chokeholds, including the kind used by a then-Minneapolis police officer in the death of George Floyd last month.

Attorney General Bill Barr said Monday in an interview with Fox News that he supports banning chokeholds except in certain circumstances. “I think we should ban chokeholds, lateral chokeholds,” Barr said, “unless police officers are confronted with potentially lethal force.”

Scott has informed the White House of his proposal but has not sought buy-in from the administration, according to Scott spokesman Sean Smith. The issue of qualified immunity has not been settled among Senate Republicans, he added.

Scott’s proposal will include the George Floyd and Walter Scott Notification Act, an expansion of previous legislation he introduced in 2015 that would requires states that receive federal police funding report incidents when police shoot someone, including names, race and a description of the event.

On the House side, Rep. Jim Jordan, R-Ohio, a close ally of the president’s and his new chief of staff Mark Meadows, will also release a separate series of reforms, according to a Jordan aide. 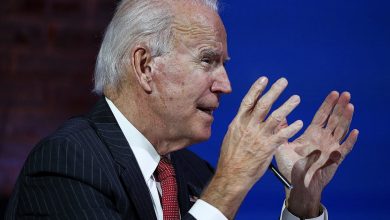 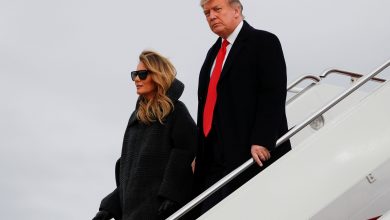 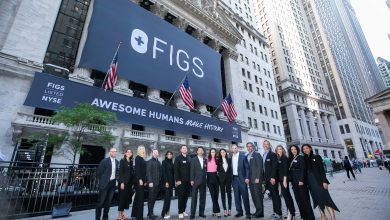 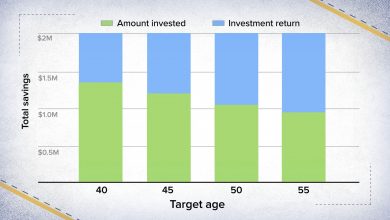