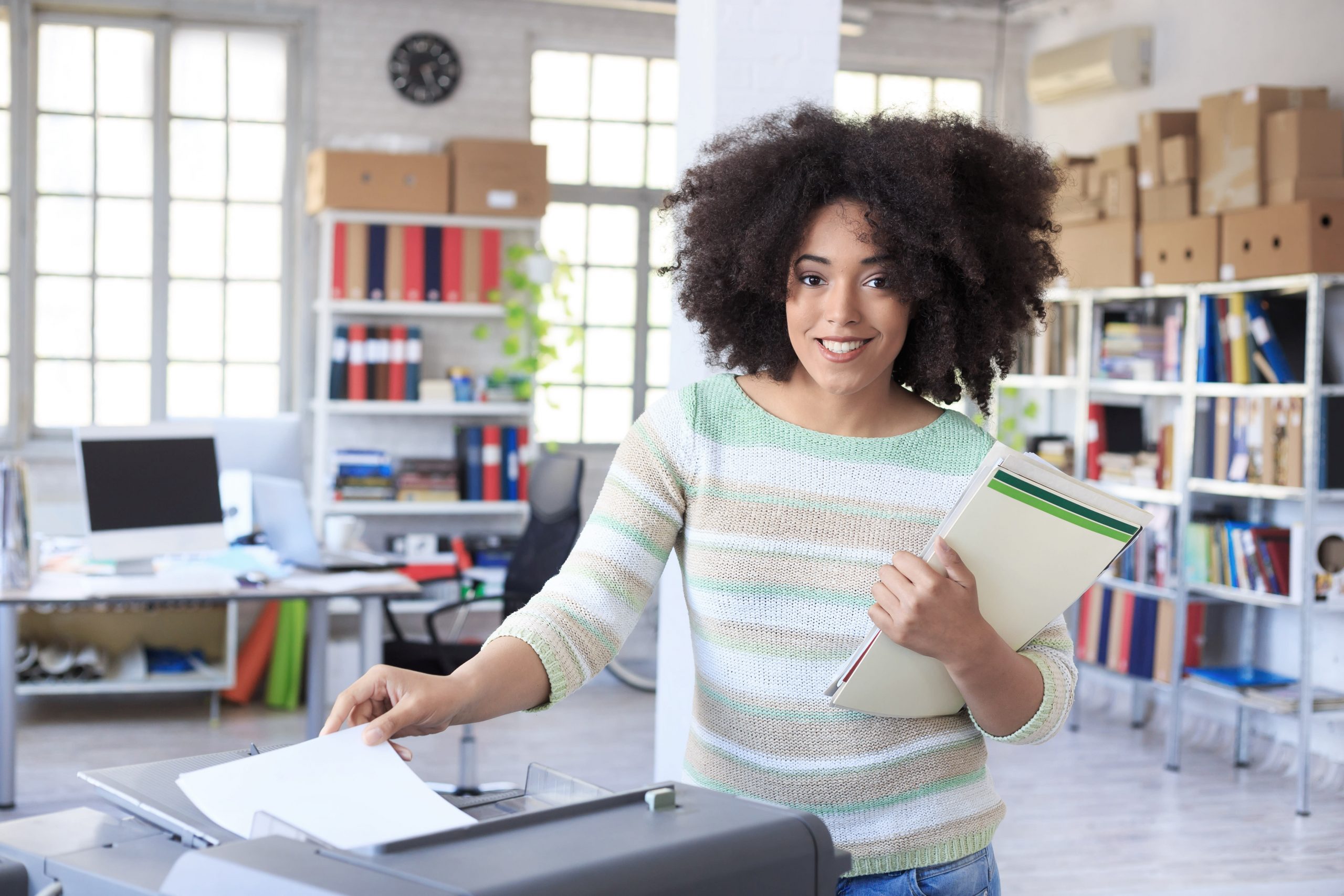 Nicole Hochsprung, 31, would have started her Roth IRA earlier if she’d known she could withdraw contributions.

A common misconception kept Nicole Hochsprung, 31, from opening a Roth individual retirement account until she was 26.

“I was so afraid of the money being locked away forever,” said Hochsprung, who works in higher education policy in Washington, D.C.

Hochsprung was surprised when she read an article about penalty-free withdrawals from a Roth IRA. She’d assumed the Roth IRA would have the same restrictions as her workplace-sponsored retirement account.

When she learned she could access the funds in an emergency, Hochsprung opened an account with the maximum amount allowed. Her biggest regret is that she didn’t start stashing cash while she was still in college or on her first job.

Her advice to anyone in their teens and early 20s: “Open a Roth IRA, and consider it a dual emergency fund/long-term savings account.”

More from Invest in You:
Not a saver? Learn these skills and end your year with a nice stash
Robo advisor and online broker apps make it easier to crack investing
This simple financial plan makes it easier to get through tough times

Saving for retirement may seem like a back-burner issue for people in their 20s.

And it can be confusing. Traditional IRA? Roth? Which should you pick?

“Hands down, the simple answer is: ‘Roth all the way,'” said Brent Weiss, a certified financial planner and co-founder at advisory firm Facet Wealth in Baltimore.

One word explains the difference between the two accounts: taxes.

Ask yourself if you’re going to be in a higher tax bracket later in life. “If the answer is ‘yes,’ the Roth makes more sense,” Weiss said. “At some point in the future, we’re going to see taxes up.

“Taxes are unlikely to go lower, given we’re at historic lows.”

When you’re younger and paying tax at a lower rate, you’re not going to be paying that much tax anyway. But when you’re older, Weiss, says, you’re really going to want that tax-free distribution at retirement.

‘Returns on your returns’

There’s another reason to start saving for retirement as soon as you can, says Barbara Friedberg, a former portfolio manager who runs Robo-Advisor Pros, a review site.

It’s the power of compound interest.

Whatever you can give up in order to contribute to your Roth IRA in your 20s will be well worth it in the long run, she says.

Starting early is like giving your future self a million-dollar Christmas present, Friedberg says.

“You’re earning returns on your returns,” Weiss explained. “Interest on your interest — arguably the most powerful thing you can have on your side when you’re younger.”

Instead of focusing on quantity, choose quality. “We often focus on the dollar amount and not the quality,” he said.

That diminishes the psychological benefits of developing a positive behavior, and starting small is the No. 1 element.

Whatever level you can start at, no matter how small, is the place to begin.

“Just get going,” Weiss said. “It will pay dividends beyond what you can imagine.” 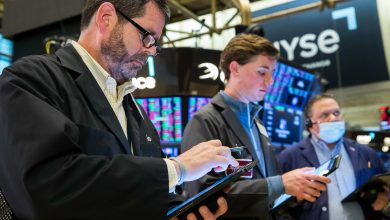 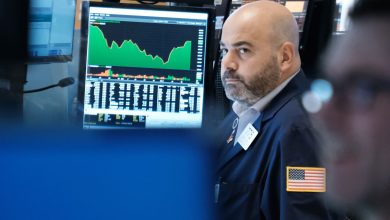 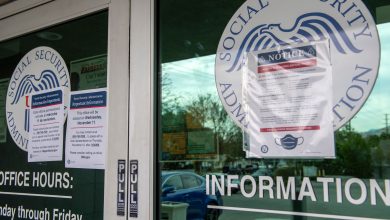 Biden’s platform calls for big changes to Social Security. Here’s what could be on the table