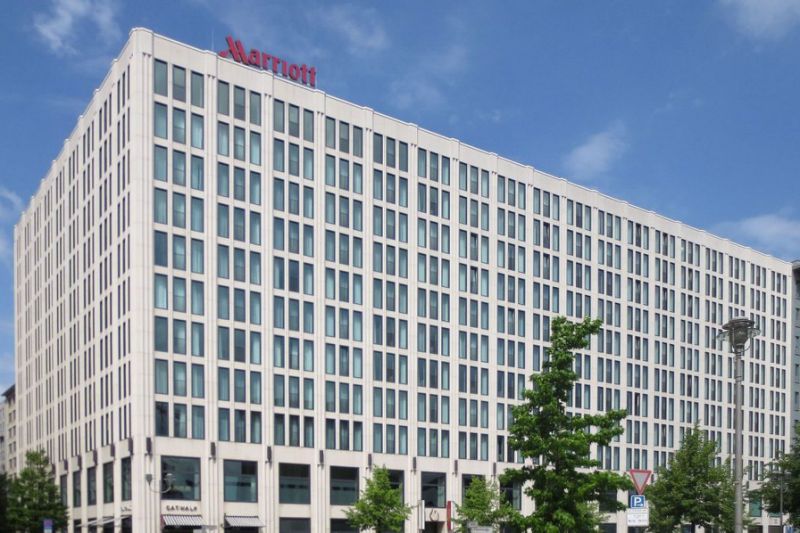 What To Make of Marriott’s Post-Pandemic Playbook

Marriott offered a few new loyalty incentives to drive bookings while also announcing it was buying back debt, perhaps signaling it is moving out of crisis mode and the uncertainty over travel restrictions.

Marriott plans to offer only off-peak rates to Marriott Bonvoy members making award bookings by June 30 at 5,500 participating open and participating hotels for stays through July 31. The company also plans to boost opportunities for Elite loyalty status by depositing night credits in each member’s account equivalent to half the requirement for the status they earned in 2019.

The moves aim to win over Bonvoy members considering a summer vacation at a time when hotel operators are just beginning to reopen following coronavirus shutdowns.

“We want to support our loyal Marriott Bonvoy members who are starting to travel again, and so are pleased to announce we are reducing the points needed for award travel at over 5,500 of our properties and, to accelerate our members ability to achieve higher elite status through the end of next year, we are depositing credit for nights into elite members’ accounts,” said David Flueck, Marriott’s senior vice president of global loyalty, in a statement to Skift.

The Bonvoy deals include some of the most expensive properties for members to redeem award travel, including the Ritz-Carlton, Half Moon Bay, and the St. Regis Bahia Beach Resort, Puerto Rico. Ambassador Elite members will also be able to gift Platinum Elite status to one person.

Marriott has already extended Bonvoy loyalty status earned in 2019 through February 2022 as a result of coronavirus shutdowns and travel restrictions across its portfolio.

Marriott announced a debt tender offer on as much as $1 billion in outstanding notes of short-term debt. The company plans to buy notes set to mature in October 2021 as well as in January, September, and October of 2022.

Marriott declined to comment to Skift on the Monday move to buy back debt, but analysts see it as a sign the company is moving beyond recent rough months where it tried to shore up liquidity.

“If anything, this says that Marriott feels more comfortable about their future prospects than a few months ago, by willing to spend $1 billion to buy back debt,” said Ryan Meliker, president of Lodging Analytics Research & Consulting. “I would only caveat that, a week later, if they buy back a $1 billion in bonds, they could also turn around and issue $1 billion in bonds. But this points more to a positive direction for the company than a negative one.”

The Only Way to Go Is (Hopefully) Up

Marriott is already seeing signs of a recovery in China and expects similar results in the U.S.

Marriott’s leadership team has also been vocal that the Marriott Bonvoy loyalty program would be a central part of its recovery, including utilizing the Bonvoy app as a way to take part in social distancing measures like mobile check-in. Monday’s loyalty promotion is yet another signal of its Bonvoy-focused approach to recovery.

“It’s most likely going to be a practice taken up by all the major brands with these major loyalty programs,” said Evan Weiss, chief operating officer of LW Hospitality Advisors. “I think they’re all going to try and take advantage of whatever lever they can pull to induce demand.” 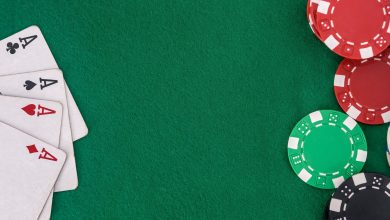 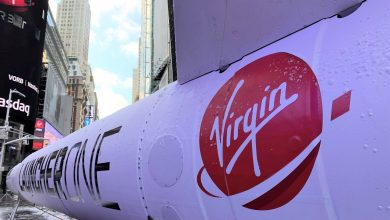 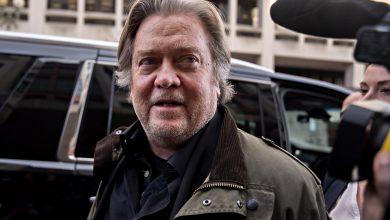 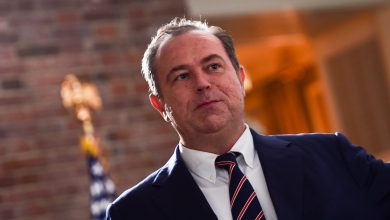