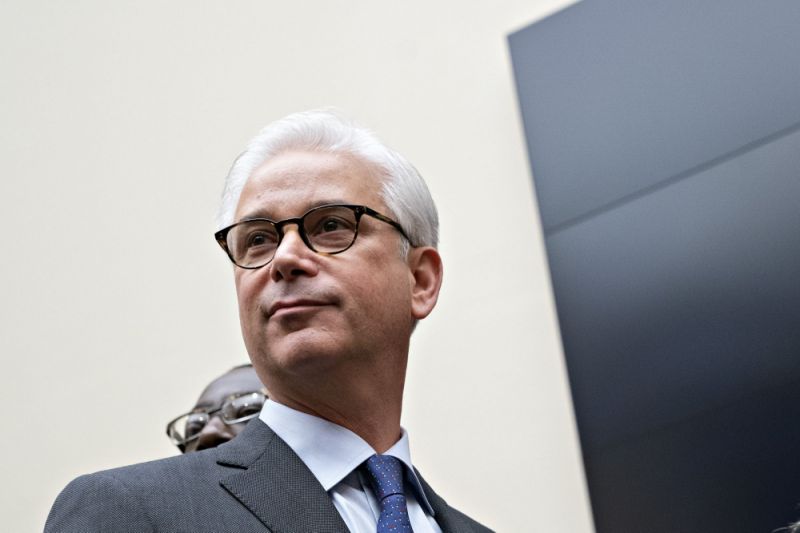 (Bloomberg) — Wells Fargo & Co. plans to cut its dividend, breaking with all of the biggest Wall Street banks, after the Federal Reserve last week set new restrictions on the payouts.

“There remains great uncertainty in the path of the economic recovery and though it’s difficult to accurately predict the ultimate impact on our credit portfolio, our economic assumptions have changed significantly since last quarter,” Chief Executive Officer Charlie Scharf said Monday in a statement.

A reduction by Wells Fargo was widely expected after the Fed said it would restrict payouts using a formula based on earnings, which have plunged at the San Francisco-based bank in recent quarters partly on legal costs tied to multiple scandals. The bank has spent almost four years struggling to emerge from the missteps, which began with the 2016 revelation that employees opened millions of potentially fake accounts to meet sales targets.

Wells Fargo said it would announce on July 14 how far the current 51-cent payout would drop. It’s expected to decline to 20 cents, according to an analysis by Bloomberg’s Dividend Forecast team.

In releasing the results of its annual stress test on the industry last week, the Fed capped dividends at the largest 33 banks at current levels. The central bank said it might conduct another exam using a harsher economic scenario later this year, limiting firms’ ability to gauge prospects for dividends for the rest of the year.

The Fed added a new “sensitivity analysis” to its review that sought to capture how well firms are prepared to handle financial pressure caused by the Covid-19 pandemic. Those results were released only in aggregate form, showing how all the banks being tested would fare under more severe scenarios.

The Fed has also told companies they can’t resume buybacks, which were suspended in March to preserve capital as the pandemic was spreading. While the industry fared well in the central bank’s annual review, the new limits were meant to restrict the distribution of capital at a time when the economic recovery looks uncertain.

Goldman Sachs was among the worst hit in the stress test’s hypothetical economic scenario, leading some analysts to predict it might have to shrink its balance sheet in the third quarter to continue paying dividends at the current level.

The firm said on Monday it was confident it could bring its capital level up to the central bank’s new requirement. Goldman Sachs said it has already brought its common equity tier 1 ratio to 13% in the second quarter, up from 12.3% in the previous three months. Under the new stress capital buffer set by the Fed, it has to be 13.7% by the end of the third quarter.

Capital One Financial Corp., another lender that some analysts predicted would lower its dividend, didn’t mention the payout in a statement Monday on the stress tests. Credit Suisse Group AG analyst Moshe Orenbuch said that probably meant the firm could continue paying at the current level. 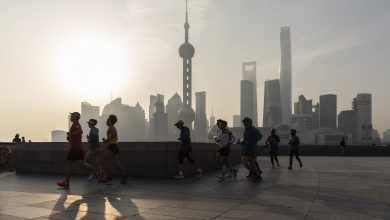 These charts show the dramatic increase in China’s debt 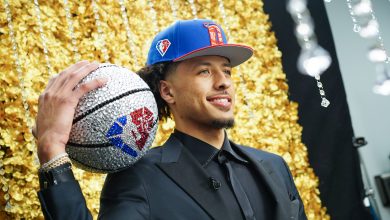 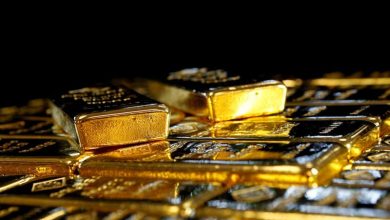 Gold retreats as dollar gains; all eyes on Powell speech 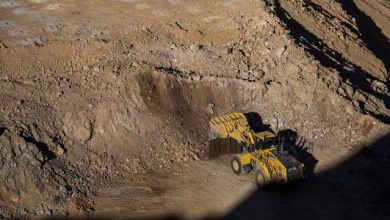 SPACs Have a Bad Rap. Why That Isn’t Fair.