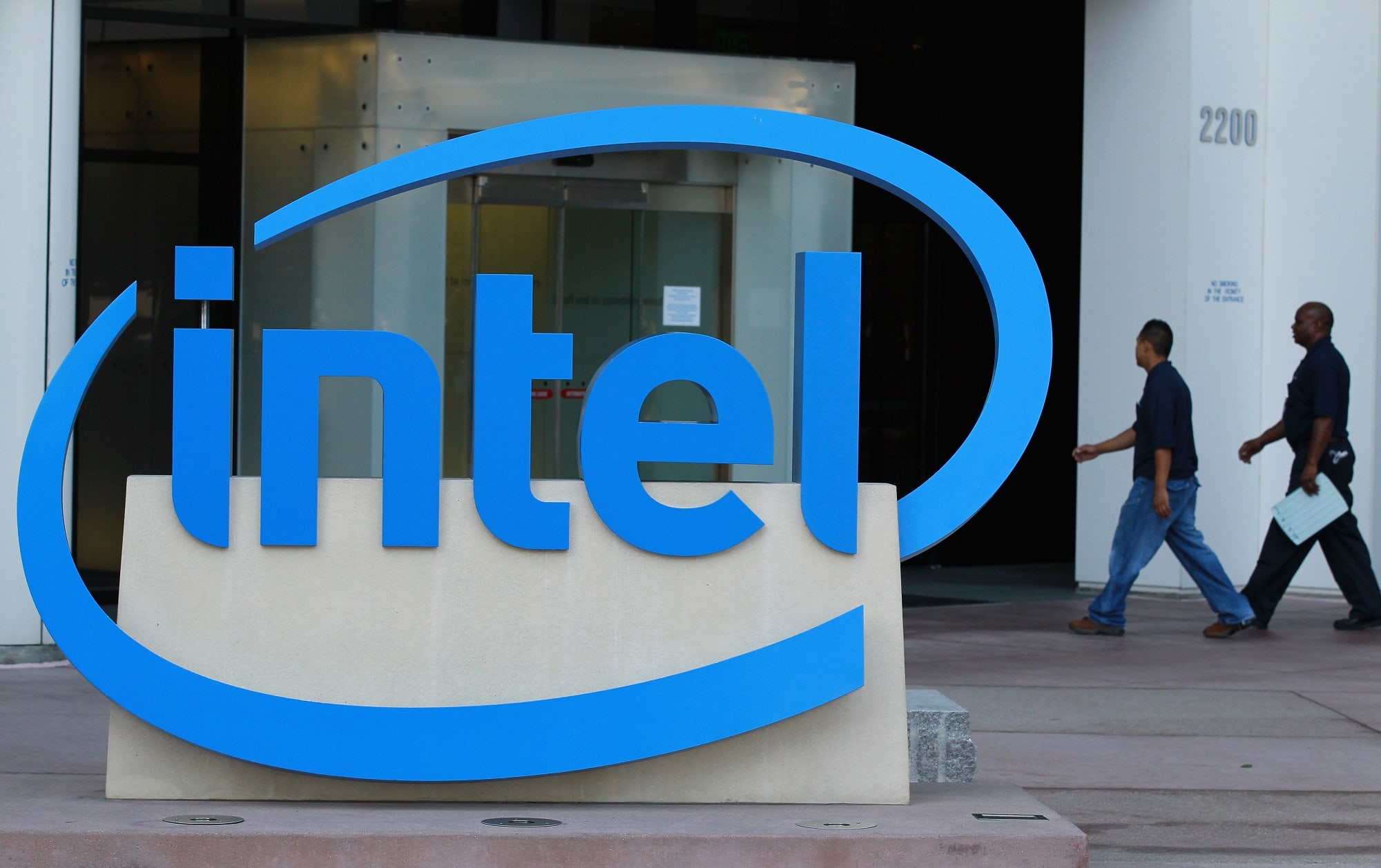 One of the lagging segments of the tech sector could be playing catch-up.

The SMH semiconductor ETF has rallied nearly 47% in the past three months, outpacing the XLK technology ETF. The ETF is still at half the gains — at 6% for the SMH to 12% for the XLK — for 2020.

“We’re in the middle of a technological revolution, and the pandemic has really accelerated it. But in the space, I think it’s company specific,” Michael Bapis, managing director of Vios Advisors at Rockefeller Capital Management, told CNBC’s “Trading Nation” on Monday.

Bapis is eyeing Intel and Nvidia as two stocks that could lead the space, noting their innovation as reason to be bullish.

“You also have [these] companies that have stable earnings and their earnings have not changed that much given this pandemic, and I think with the possibility of factories coming back to the U.S. and with the evolution of working from home and everything that we need for mobile technology, you’re just going to see these companies and probably most in the space continue to be strong for the foreseeable future,” said Bapis.

“As we think about the overlap between high momentum and high beta, I think this is great exposure for cyclicality,” Wald said during the same segment. “The semiconductor SOX index broke above its year 2000 peak in 2019, it tested that breakout on the Covid collapse and now we think we are seeing a resumption of a 20-year breakout in trend.”

As for stocks to ride the wave, Wald says Dutch chipmaker ASML Holding could be setting up for a bigger move higher after breaking out above its February peak.

“We see that as a sign of relative strength, and a sign of continued gains. Great looking chart right there,” he said.

Disclosure: Bapis and Vios own NVDA and INTC. 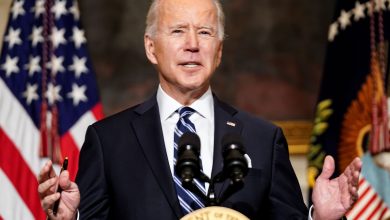 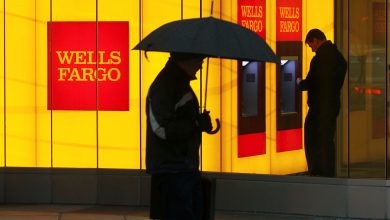 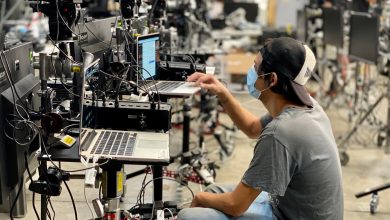 The 2020 Emmys will be an awards show like no other: ‘How could it possibly go wrong?’ 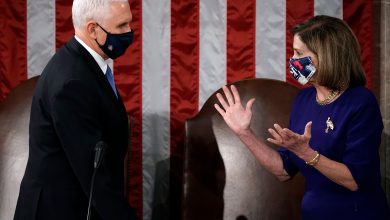