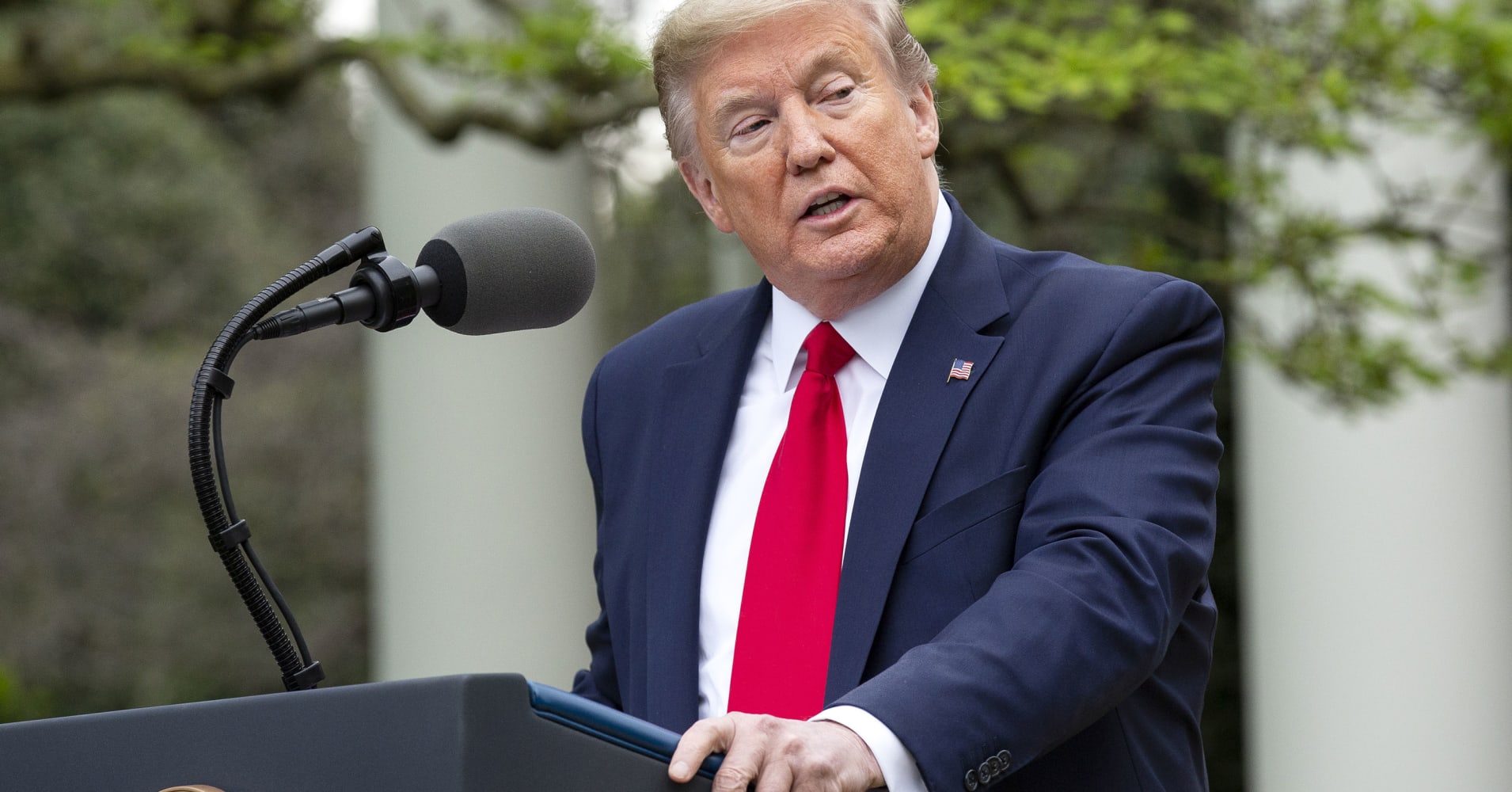 [The stream is slated to start at 12 p.m. ET. Please refresh the page if you do not see a player above at that time.]

President Donald Trump is scheduled on Tuesday to sign an executive order that outlines funding incentives for police departments to improve training.

The order comes after weeks of widespread protests following the killing of George Floyd at the hands of a white Minneapolis police officer on Memorial Day.

The 46-year-old Black man was unarmed and handcuffed after being subdued during an investigation into whether he had used a counterfeit $20 bill.

Trump’s order will focus on improving officer retention and recruitment practices, including encouraging departments to recruit from within the communities they will patrol, senior administration officials said on a call with reporters Monday.

It will also prioritize “co-respondent services” intended to more deeply involve social workers in responding to certain nonviolent calls — such as those involving mental health, drug addiction and homelessness issues — rather than cops alone.

Trump, addressing reporters at a White House roundtable event Monday, said he believed the order would be “pretty comprehensive.”

“Basically, we’re going to be talking about things that we’ve been watching and seeing for the last month, and we’re going to have some solutions, some good solutions,” Trump said, without providing additional information. 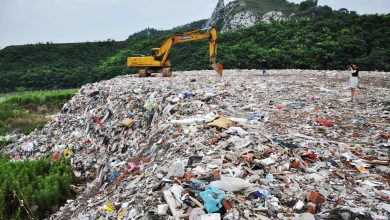 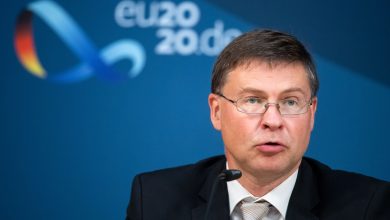 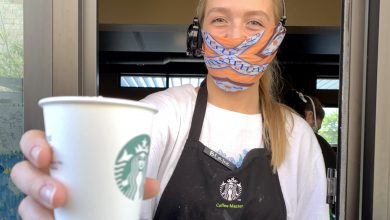 One coffee stock could be about to gain major momentum, trader says